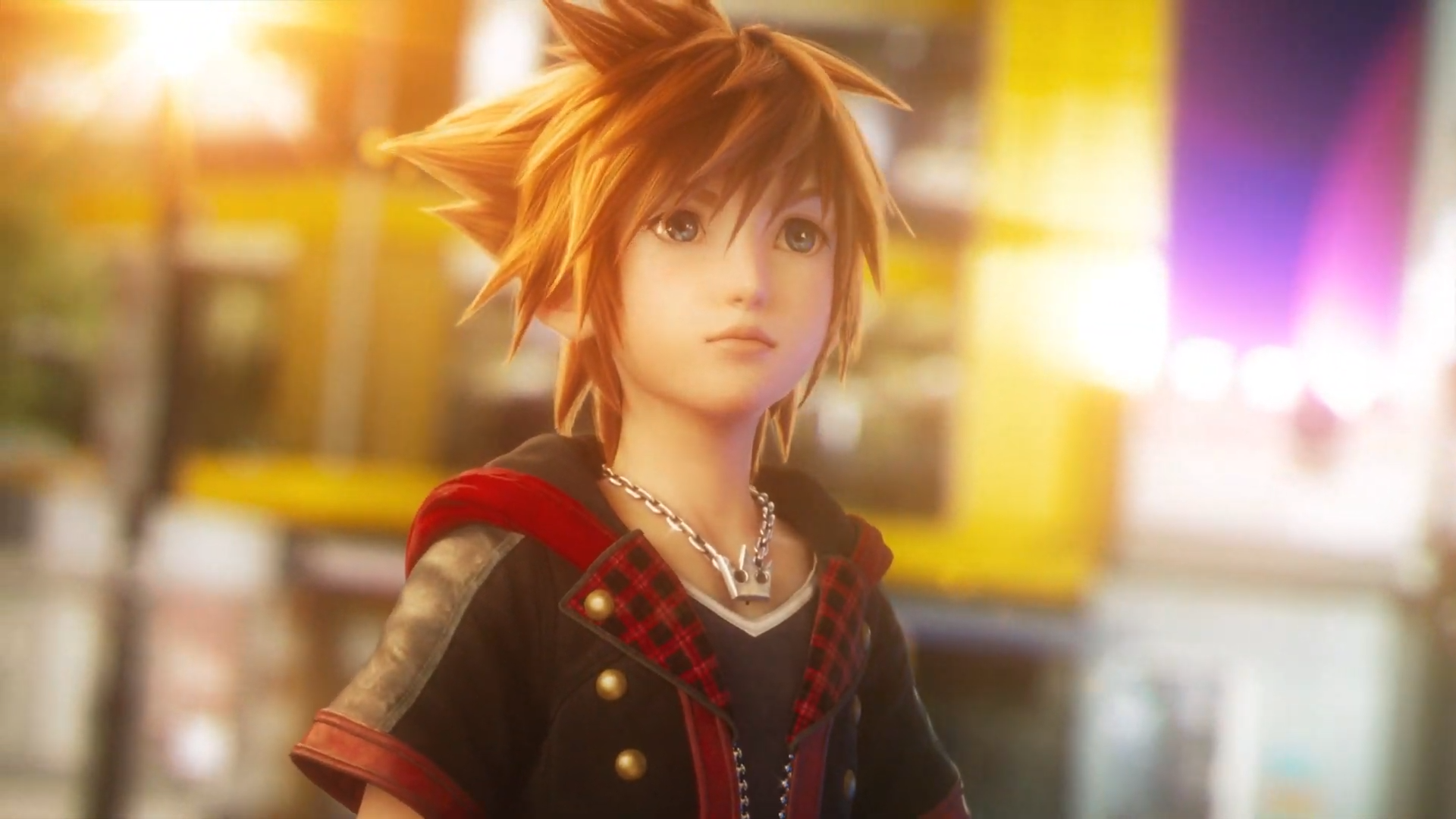 One of the biggest problems with Microsoft’s Xbox has always been that it lacked a decent JRPG lineup of games, despite featuring a few gems in the past like Lost Odyssey and Blue Dragon. Due to that, Xbox gamers have missed out on legendary JRPG franchises like Kingdom Hearts and the older Final Fantasy games.

That won’t be a problem starting next year in 2020.

During the X019 London Inside Xbox live stream, Square Enix announced that they will be adding a whopping total of 10 Final Fantasy titles to the Xbox Game Pass, including the following:

In addition, Kingdom Hearts HD 1.5 + 2.5 ReMIX and Kingdom Hearts 2.8 Final Chapter Prologue will be released for the Xbox One in 2020, which means that Xbox players will finally be able to play through the entire Kingdom Hearts franchise. A new Kingdom Hearts 3 demo is now available starting today as well.

Square Enix developers Shinji Hashimoto and Ichiro Hazama are here to FINALLY share what they have in store for @XboxGamePass! #X019 #InsideXbox