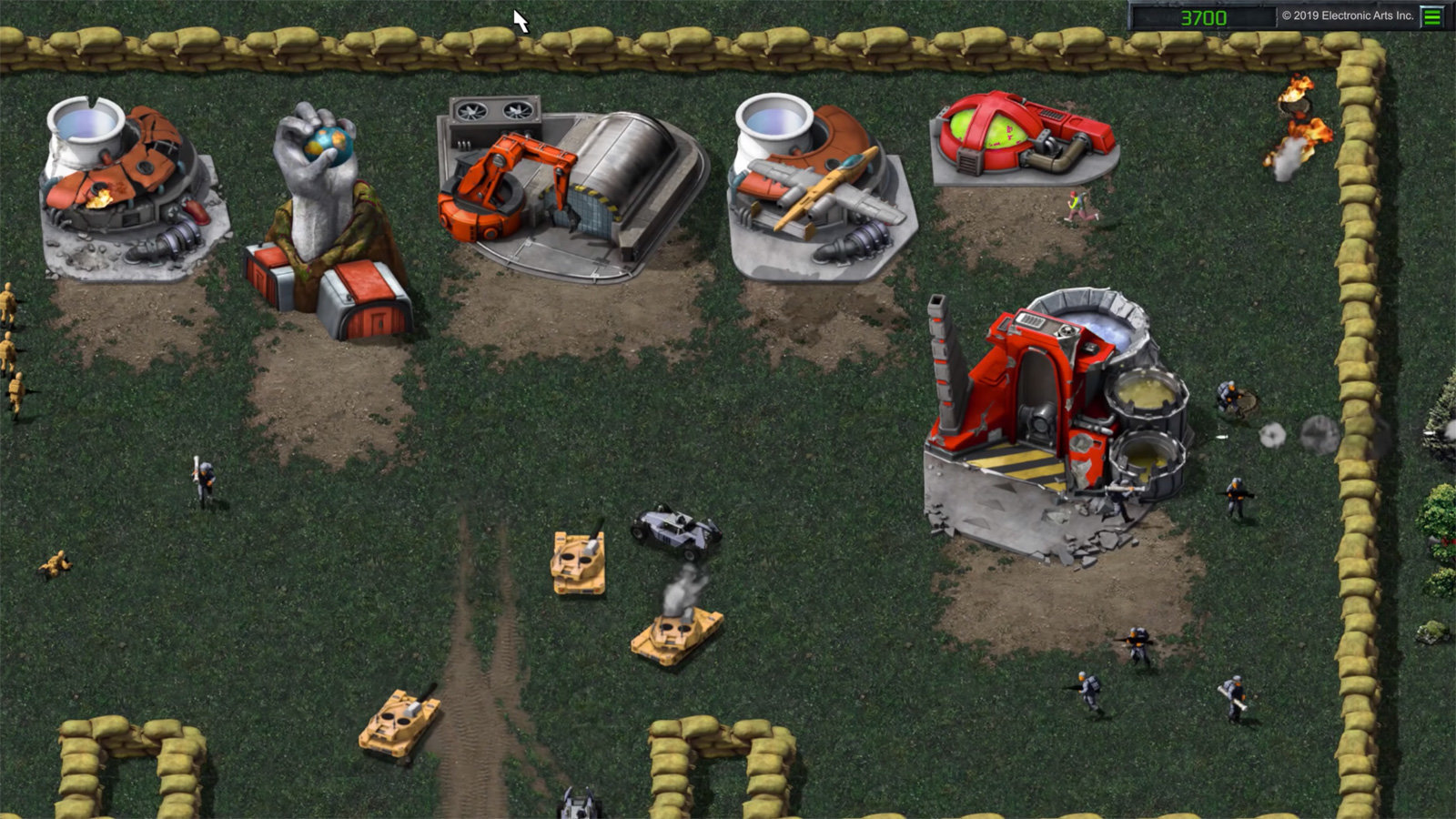 The HD remake of Command & Conquer is underway, though EA is in a bit of a snag; they’ve lost the old recordings of the game’s announcer EVA. That’s fine, because they’re recording it again with the original voice actress Kia Huntzinger.

The former employee at Westwood was responsible for the iconic voice work, so it shouldn’t come as a surprise that she sounds exactly the same here in this remake 24 years later.

The Command & Conquer remake has no concrete release date as of yet.

Next Gears Of War Will Run On Unreal Engine 5, But...

Do We Really Need Spider-Verse & Venom Sequels? Apparently, Sony Does...