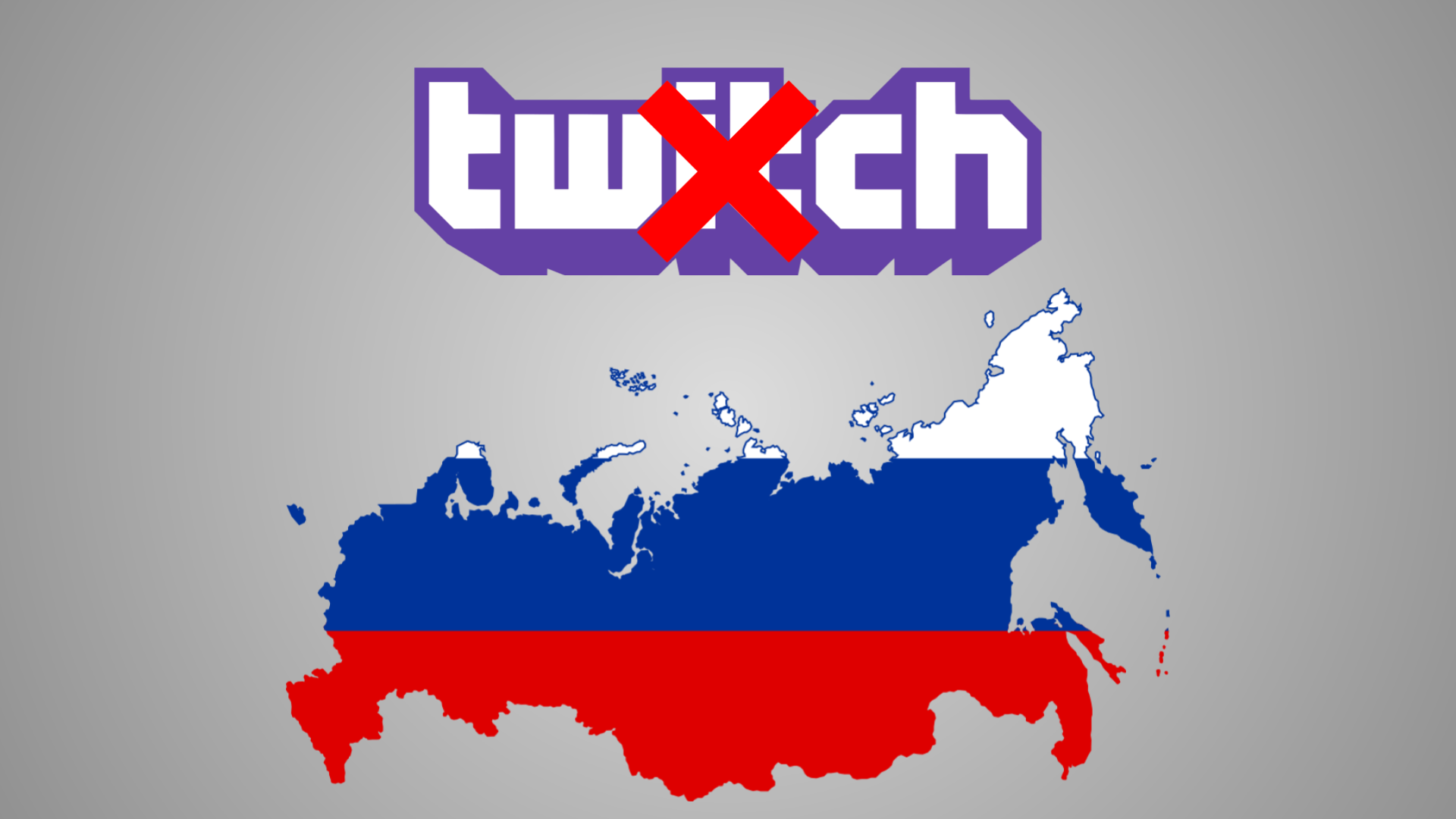 Twitch has revolutionised the livestreaming landscape. It’s a form of new media that has replaced live TV broadcasts for a lot of folks. Obviously, this can get pretty messy and it seems like a Russian company has found some troubling violations.

One of the biggest internet companies in Russia, Rambler Group, has filed a lawsuit against Twitch. Apparently, there have been illegal broadcasts of the English Premier League (EPL) on the livestreaming platform. In Russia, exclusive broadcasting rights of the EPL belongs to Rambler Group.

The company is seeking â‚½180 billion (~US$2.9 billion) in damages and even requests for a permanent ban on Twitch in Russia. This exorbitant amount is due to Rambler claiming that Twitch has violated their exclusive EPL broadcasting rights 36,000 times.

Russian newspaper Kommersant reported the story first and contacted Twitch for a response. A representative from Twitch made it clear that Twitch “does not post its own content, cannot change the content posted by users, or track possible violations of rights.” It’s also worth noting that the Twitch rep says that Rambler has only provided them “screenshots of pages … without specific dates.”

“We’re currently holding talks with Twitch to sign a settlement agreement. The service has given us tools to combat pirate broadcasts and we are now only talking about compensation for damages between August and November.”

Seeing as how Twitch doesn’t directly post the content on its own platform, it’s going to be hard for Rambler to prove that the company is indeed doing something wrong. However, Amazon (owner of Twitch) still needs to maneuver this properly. If Twitch does get banned in Russia, it could ruin the careers of many content creators and esports teams in the country.

Avengers Endgame Sinks The Titanic, On Its Way To Conquering Pandora