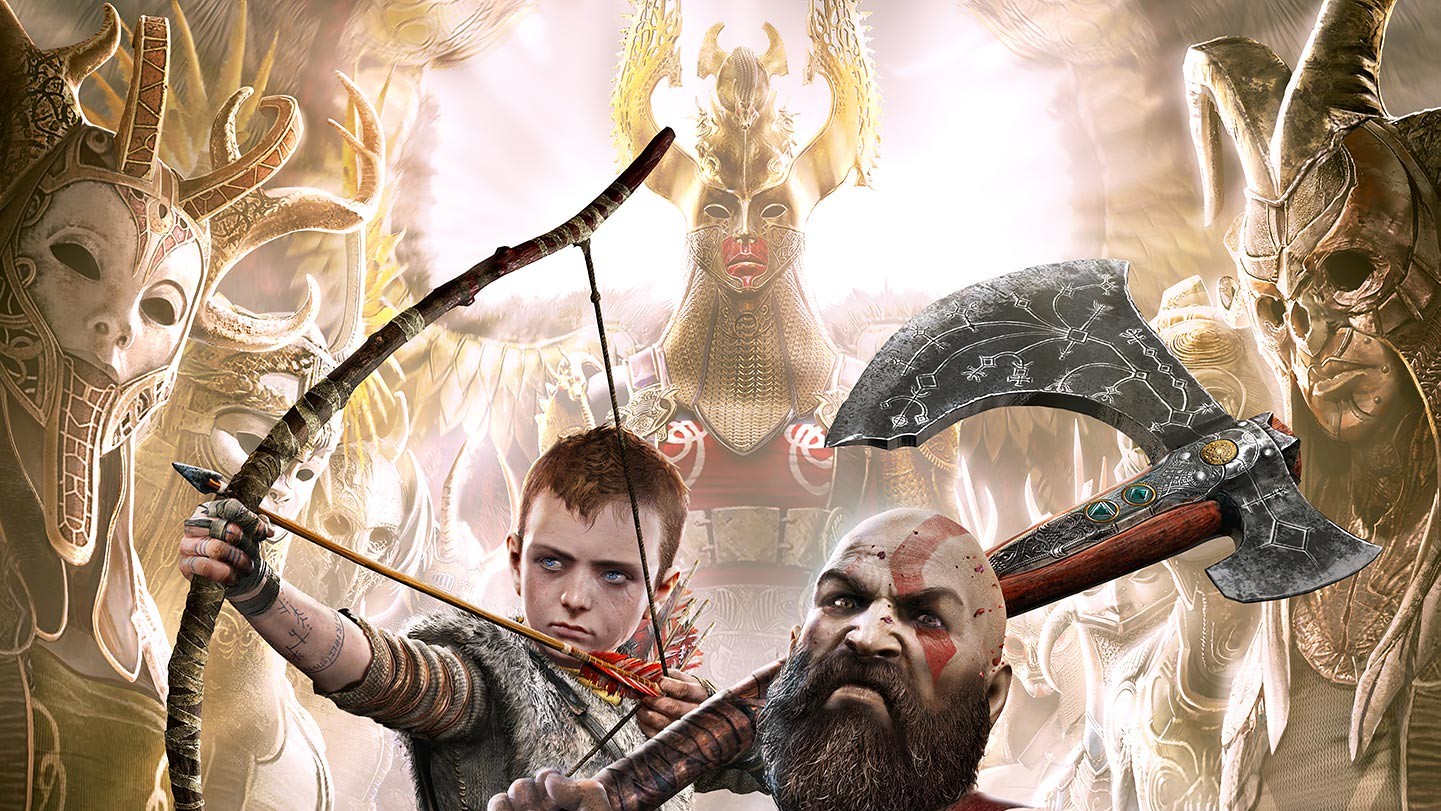 We can’t believe that it’s been two years since the phenomenal masterpiece that was Sony Santa Monica’s PS4 exclusive God Of War launched on 20 April 2018 and changed the games industry forever. In celebration of this anniversary, Sony Santa Monica has announced several new merchandises.

They’re teaming up with Dark Horse to bring Atreusâ€™ actual journal from God of War to life in Lore and Legends.Â Written in collaboration with the God of War team, this hardcover book chronicles the journey of Atreus and Kratos through the Nine Realms.

It includes expanded lore, detailed bestiary, character dossiers and so much more. Check it outÂ hereÂ to pre-order your copy and to catch a sneak peek.

In addition, the folks at Gaming Heads has been hard at work on designing their next life-size Kratos bust. It was crafted using in-game files, with the finer details painted by hand.

However, only 500 has been produced for worldwide distribution, which makes this a true collectorâ€™s item for any die-hard God of War fan.

Last but not least, Lineage Studios has released a brand new poster showcasing the fearsome Valkyries from the game. Check it out hereÂ to learn more.

Game director Cory Barlog also chimed in to express his own gratitude for the game’s two-year anniversary on his personal Twitter account.

Itâ€™s been two years since the incredible team @SonySantaMonica released GOW and Iâ€™m thankful every day to have been a part of a great team.

I â¤ï¸ the GOW community.

Video games changed my life for the better and now more than ever Iâ€™m proud to be a part of creating. pic.twitter.com/3PO7NqIx4r

Tails Of Iron Guide: How To Be The Best Rat King In All The Land