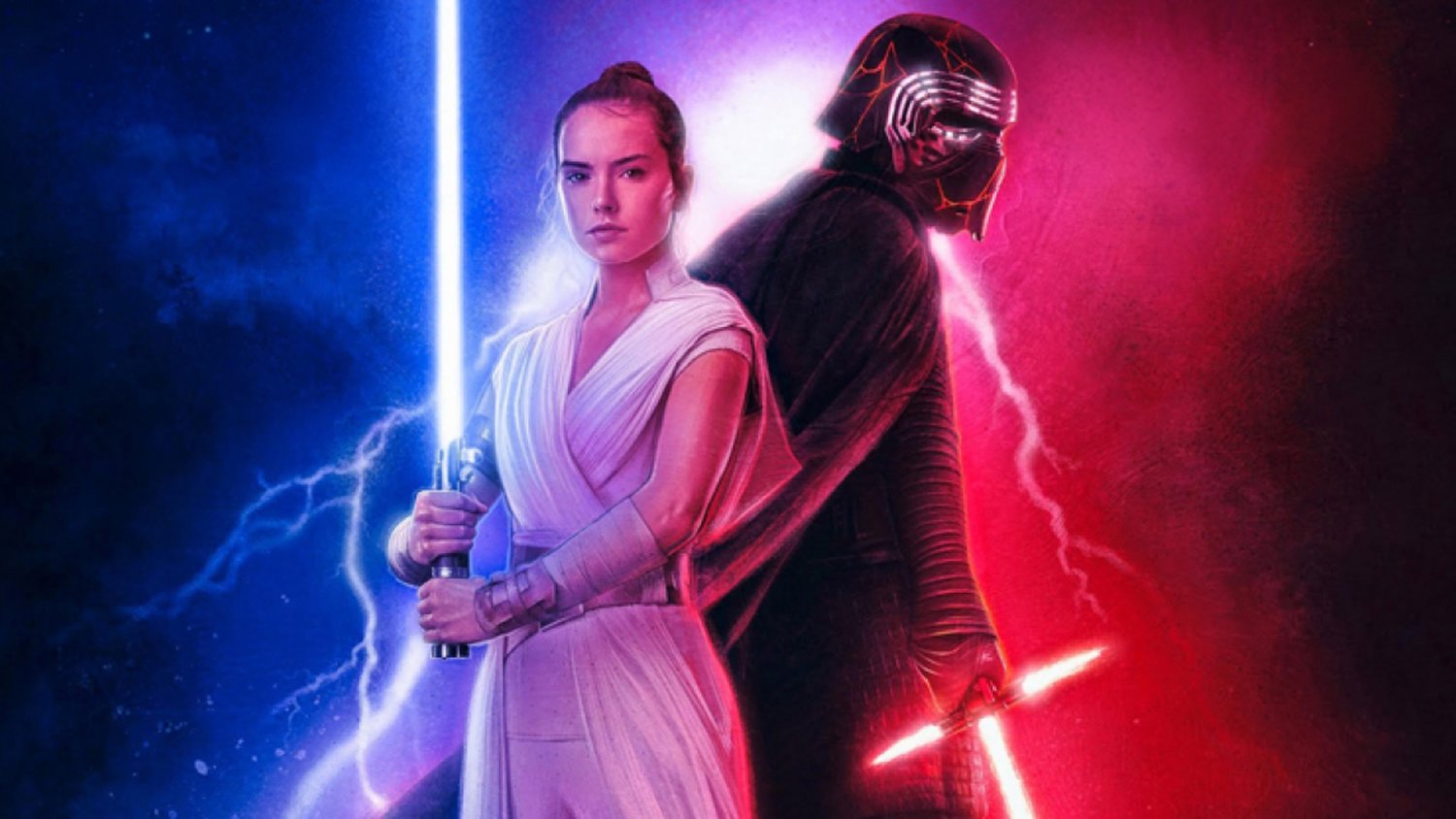 Why are they fighting so much?

There’s no sense of tension or drama in this revelation unless you count Poe suddenly ragging on Rey for wasting time on Jedi training when she could have gone with them on missions instead.

Yeah, Star Wars: The Rise Of Skywalker is the only movie in the Sequel Trilogy where all three main characters (Rey, Finn and Poe) are finally seen interacting together as a trio, and they spent the first few moments of this squabbling over petty stuff. This will continue to happen throughout the movie, as Poe seems to have some kind of personal beef against both Finn and Rey.

This is how J.J. Abrams chooses to have them spend their last movie together; with in-fighting and forced drama.

I’m not saying that it has to be all sunshine and rainbows, but this kind of drama should have been explored and resolved in the first two movies. We don’t need to see all this last-minute unnecessary conflict in what should be the finale.

Well, they then decide to find Palpatine. Another convenient plot point comes along as Rey reveals that one of the Jedi books previously owned by Luke Skywalker explains what Sith Wayfinders are and where to find them.

What a lucky coincidence, and one of many to come!

Chewbacca and C-3PO tag along on this quest for the Sith Wayfinder, and it turns out that the first clue lies on the desert planet Pasaana. Oh, and a dancing festival that only happens every 42 years (blatant easter egg, everyone!) just happens to take place on the day they visit the planet, how quaint.

They seem utterly lost like idiots until Lando Calrissian miraculously appears. He reveals that he and Luke once came to this planet to find the Sith Wayfinder in the past. Another convenient plot device, seeing the pattern now?

They find the remains of a Sith assassin, his ship, and a dagger inscribed with Sith text, which would lead the way to the Sith Wayfinder. However, C-3PO’s programming conveniently prevents him from reading the Sith inscription, because it was one of the rules of the old Republic (from the Prequel Trilogy) that droids be forbidden from reading Sith text.

Hmm, that must surely the then-Senator/Chancellor Palpatine’s doing. Still, it seems silly that he would inscribe the coordinates of the secret Sith planet on a dagger for no good reason at all.

The dagger essentially exists only to act as yet another lazy MacGuffin/plot device to move the characters forward to the next setting.

Oh, and it’s also around this time that we learn of a new Force ability that’s never been seen in four decades of Star Wars movies, as Rey uses some kind of Force healing to heal the wound of a sand serpent.

I don’t have a problem with this, since it still seems to be a plausible Force skill within the confines of in-universe rules, unlike the ridiculous Force projection and Mary Poppins surviving-in-space Force ability exhibited by Luke and Leia respectively in The Last Jedi.

Rey can do Force Lightning now?

Kylo Ren and the First Order crashes the party. Chewbacca gets kidnapped but Rey accidentally destroys the transport that she thought Chewie was on after a Force tug of war between her and Kylo Ren when she inadvertently unleashed Force Lightning. Wow, that certainly came out of nowhere.

Yep… or not. We learn in a bit that he’s actually alive and well as he was on another transport. This obviously rushed-out bit is just to give our heroes more emotional anguish and guilt since they don’t know it yet at this point.

The problem with all this is that the weight of Rey suddenly killing one of her friends by using what is a Dark Side Force ability is immediately negated by the fact that Chewbacca is actually still alive.

The only purpose of that scene was to foreshadow the biggest revelation of the movie; that Rey is of the Palpatine bloodline thereby implying that she has a natural propensity towards the Dark Side.

Where do they go next?

This is when they decide to go to Kijima and have the best new character of the movie, an adorable little guy-slash-merchandise-opportunity named Babu Frik, to hack into C-3PO’s head. However, this causes all of his memories to be wiped, resulting in one of the most emotional moments in the entire moment.

Unfortunately, all that will be undone by the end of the movie, as it turns out that R2-D2 actually has a backup of C-3PO’s memories, once again sucking the emotional weight of another poignant scene.

During this, Poe also bumps into an old acquaintance and strongly-implied ex-lover vibe, the mysterious masked Zori Bliss played by one of J.J Abrams BFF Keri Russell. I think she’s cool and exudes sexual energy like Mass Effect‘s Tali Zorah, but she’s just there to help them break into Kylo Ren’s Star Destroyer.

Why? Because Rey conveniently senses there and then that Chewbacca is alive and being held captive on that Star Destroyer.

What do they do on the Star Destroyer?

They all go there just to get themselves captured but the secret First Order saves them, who turns out to be General Hux. He wants to help the Resistance because he hates Kylo Ren.

He then dies like a joke character in the next scene as General Pryde deduces that he’s the spy. If you’re keeping score, this is another pointless character in Star Wars receiving a pointless death, just like Captain Phasma in The Last Jedi. This happened to Boba Fett and General Grievous too, so it’s not really a new phenomenon in the franchise.

While all this is happening, Rey is having a confrontation with Kylo Ren. This is the halfway point of the movie, where things start to make even less sense. Kylo finally reveals that Rey is the granddaughter of Emperor Palpatine. Unlike the iconic revelation of Darth Vader being Luke’s father in The Empire Strikes Back, this one is delivered so nonchalantly that it lacks any sense of tension or real shock.

We finally learn the true origin of Rey, and it feels unsatisfying. When did Palpatine have kids? Where have they been all this time, especially during the events of the Original Trilogy?

The fact that Palpatine had to procreate is something no human being on the planet should ever imagine or even think of.