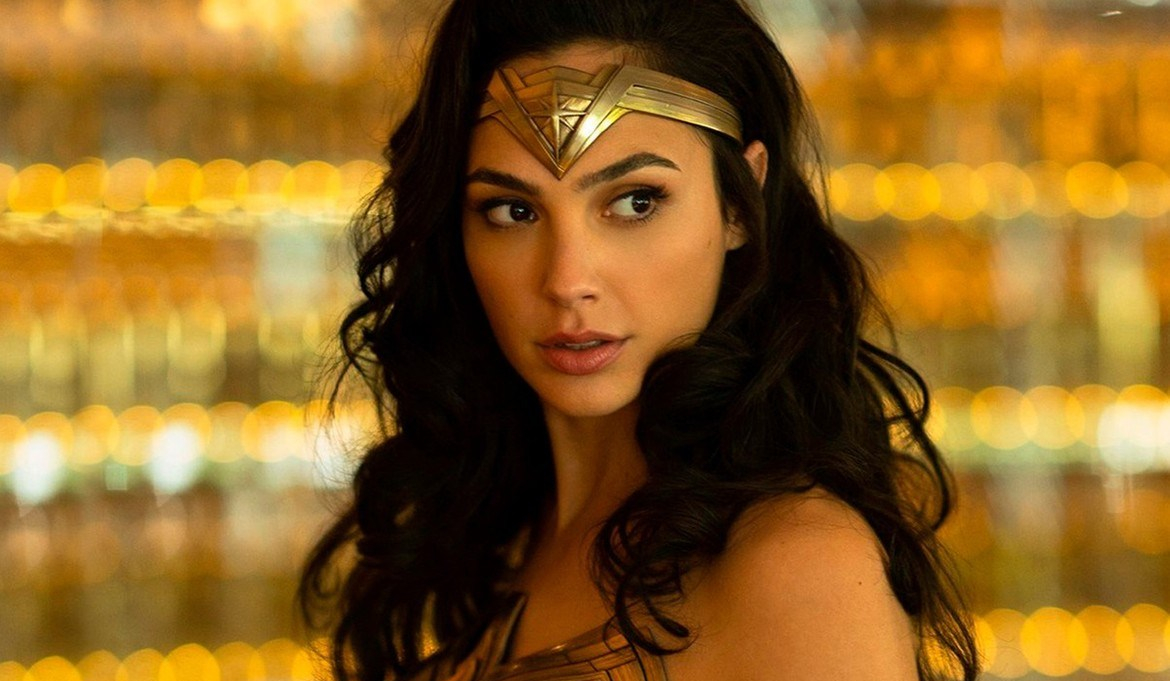 Diana is back to kick ass and brandish her red-blue-and-gold dress ensemble, lasso and bracers at the ready, in the upcoming Wonder Woman 1984 film. The trailer’s below for your perusal, rockin’ a sweet instrumental version of New Order’s “Blue Monday”.

She’ll be fighting for justice in the 1980s, which is at the late height of the Cold War and where corporations start to get their hands dirtier with politics. Also, isn’t Steve Trevor supposed to be six feet under? He’s probably tied to Maxwell Lord and his possible comic-book sci-fi tech mumbo jumbo that’s probably going to turn Kristen Wiig’s character into a CGI humanoid cheetah. Oh god, that might be a thing.Â

Did we also mention that she brings in some cool bird armour? And can also swing in the sky, presumably to use lightning as makeshift handles for her lasso? Hopefully, Comicslord can make sense of it all in a future recap of sorts.