LoL Esports Legend Faker Said No To US$10 Million Offer

In the League of Legends esports industry, almost no other name is as prominent Lee “Faker” Sang-hyeok. He became the first LoL Champions Korea (LCK) player to reach 1,000 kills and is often considered the best LoL player of all time. 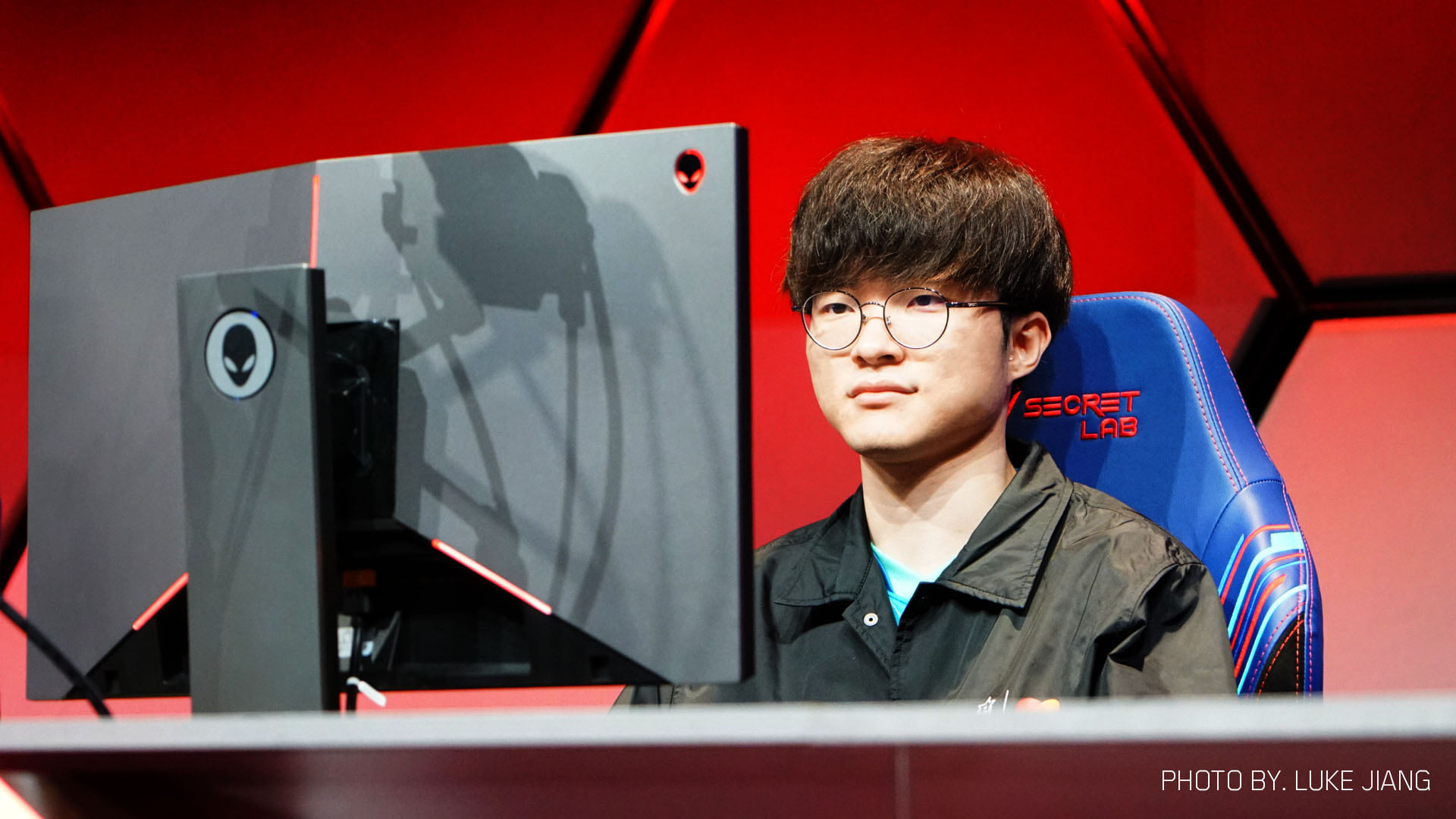 During the off-season, teams from all over the world are always making crazy offers to get Faker to join them. It’s not only because of his insane skills but also thanks to his huge fanbase. The man has more than 2 million followers on Twitch alone.

In a recent interview with Korean talk show Radio Star, he spoke about some of these aforementioned offers. One of them was a US$10 million contract from China. Another offer came from North America and it even allowed him to set whatever amount he wanted to be paid.

Surprisingly, Faker turned down all the offers that came his way. He reportedly stated that his loyalty to his fans is the main reason why he won’t take those offers. To him, it’s thanks to them that he’s gotten so far in his esports career.

Mind you, the contract offered by China alone would amount to about eight times the total prize money he’s earned in his entire career. So far, Faker has earned about US$1.2 million in prize winnings.

This means that Faker will remain a part of T1 Esports, the team he’s been with since the start of his professional esports career. In 2019, the team was the LCK Summer Champion and went on to win third place at the Worlds 2019.

The system requirements for Star Wars Jedi: Fallen Order have now been put up on the game's Origin store page. Almost immediately after the requiremen...

The Terminator franchise hasn't had a history of good video games. Most of them have been mediocre movie tie-ins, the last (major title) of which was ...