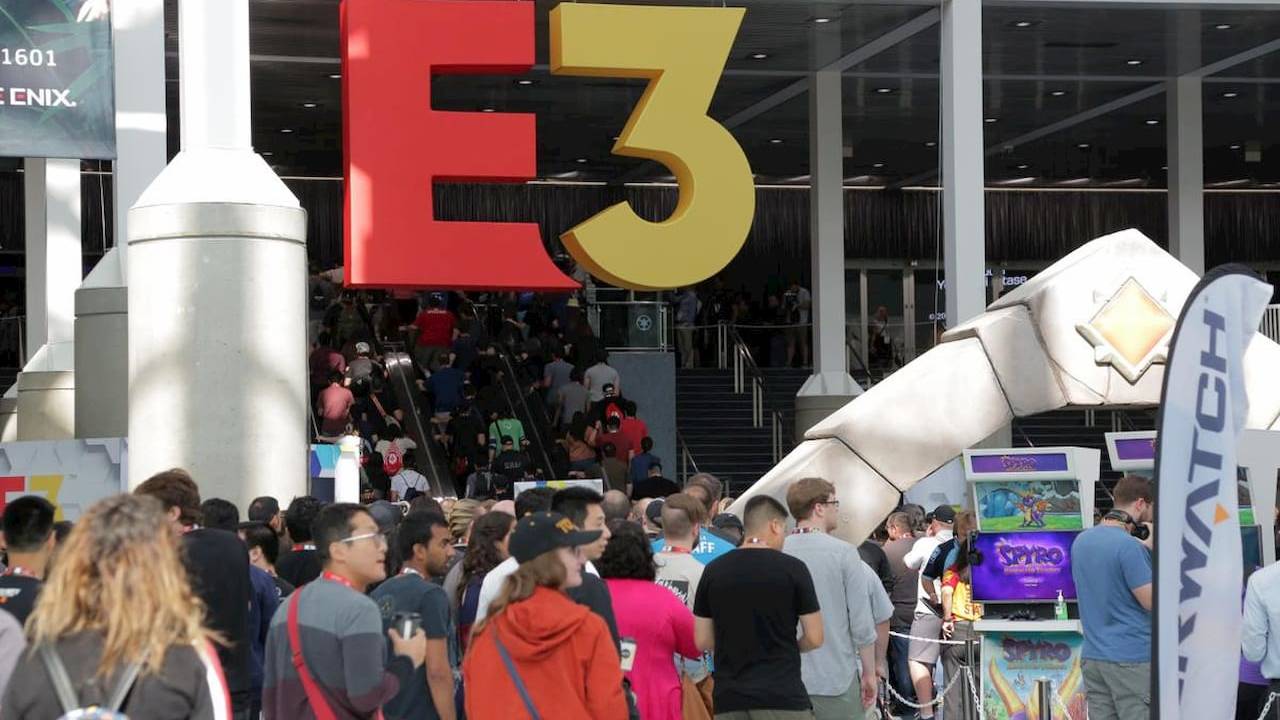 Creative production company iam8bit has announced that they are resigning from their role as E3’s Creative Director.

“Weâ€™ve produced hundreds of gaming + community events and it was a dream to be involved with E3. We wish the organizers the best of luck,” they wrote on their Twitter page.

It’s with mixed emotions that @iam8bit has decided to resign as Creative Directors of what was to be an evolutionary #E32020 floor experience. We’ve produced hundreds of gaming + community events and it was a dream to be involved with E3. We wish the organizers the best of luck.

It wasn’t too long ago that their participation in the event was announced, with their role being to “reinvigorate the show and, frankly, to shake things up”. With their tweet making no mention of the Covid-19 coronavirus, it’s unclear what their reasons for departing are. The company remained silent on the matter when approached by GamesIndustry.biz, saying only that they had “every confidence with the parties involved with E3”.

Following the confirmed absence of Geoff Keighley for this year’s E3, things don’t seem to be looking too great for the event. We’ll see if E3 2020 proves us wrong when it kicks off on 9 June 2020.