Should KL Host The International 2021?

I was a bit more unsure about our capabilities, but I recognized that it would be significant if we got the honour of being a host city. Aside from Malaysian pride, it’d be good to have a Southeast Asian city be the host for such an important tournament given the game’s (or its predecessor, DotA All-Stars, to be precise) links to our region.

The State Of Dota 2 In Asia 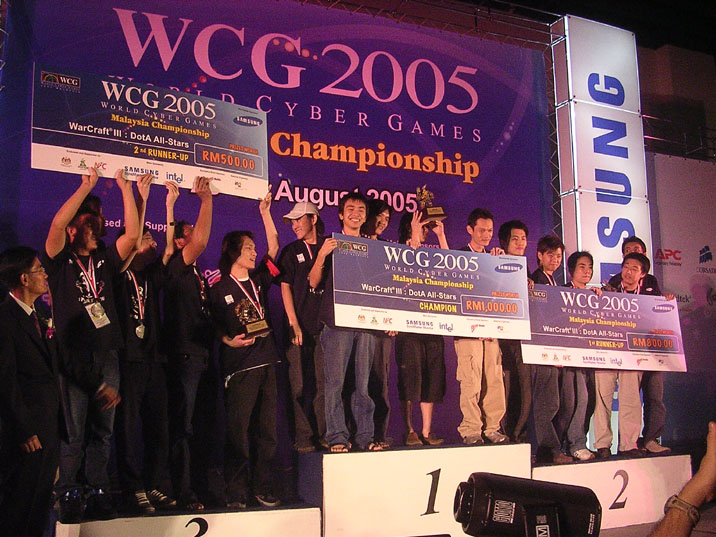 Despite Seattle featuring heavily as the venue for The International, it seems that North America wasn’t identified as being as DotA-crazy (yes, we’re going back to the days of the Warcraft 3 mod) as Asia and Europe in the past. In this archived article from 2007, DotA is noted as “finally getting its big break in North America” via a LAN tournament organized by eMg in Chicago. Meanwhile “in Europe and mainly Asia, DotA has grown to be a more demanded e-sport and loved game”.

In the June 2005 issue of GameAxis Unwired, an article on the Warcraft 3 mod noted that “it has been big in our region with Taiwan, and the traces of its huge following here begun in Malaysia, then Singapore following suit. It is also a hit in Australia and the US”. The US part of this quote seems to clash with the “big break” quote, though perhaps it was referencing the US DotA community instead of the tournament scene.

Another interesting thing about the article is that it hints at Malaysia being an originating point for the Dota craze in Asia. Unfortunately, I’ve yet to uncover anything that might shed more light on the topic.

What’s for sure is that before that 2007 “big break” in Chicago, DotA had a presence in the 2006 World Cyber Games Asian Championships, which was held in Singapore. And before the 2005 WCG Grand Finals (also in Singapore), Malaysia held the WCG 2005 Malaysia to determine its representatives in the grand finals, where DotA was of course involved.

The MOBA is definitely a part of our esports and gaming history, and with Dota 2, continues to be an integral part of our gaming landscape. According to this website, it’s the most popular esports title in Malaysia. 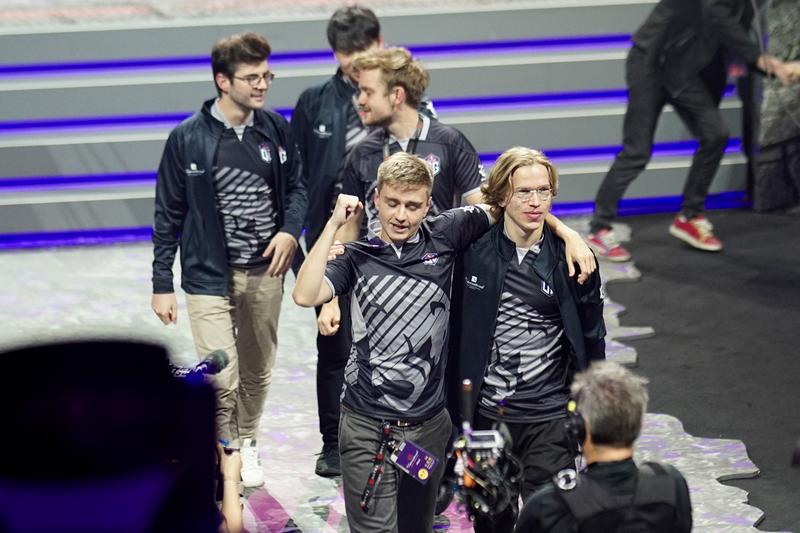 However, our history with DotA and our current love for Dota 2 aside, there are other things to consider. Namely, are we up to the task of hosting such an event?
In the summary of their Request for Proposal, as uploaded by Polygon, Valve notes that they are “in the preliminary stages of selecting a host city” and have outlined the requirements that they seek. These include:

I was ready to immediately dismiss Malaysian cities as potential candidates since our indoor stadium, Axiata Arena, only has a capacity of 13,000 listed on the Perbadanan Stadium Malaysia website. However, it seems that it can actually accommodate up to 16,000 people, bringing us slightly over the minimum amount.
So, that’s one condition down. What about the others?
Being semi-clueless about fibre services in Malaysia, I asked around and eventually got an email reply from Telekom Malaysia. “Yes, we are able to provide the required broadband fibre services at the Axiata Arena,” they told me. “In fact, we have done so in the recent Mobile Legend World Championship at Axiata Arena 15-17 Nov 2019. No issue on the location”.
International airport proximity also seems to be fine – Google Maps lists Axiata Arena as being around 42 minutes/49.5km from KLIA. Shanghai’s Mercedes-Benz Arena, which hosted the International last year, is around 40 minutes/42 km from the Shanghai Pudong Airport, according to Rome2rio.
Both hotel space and ancillary space are where I’m a little unsure. The same goes for transportation. In Arcadis’ Sustainable Cities Mobility Index 2017, Kuala Lumpur was ranked 82 out of 100 in the people sub-index (which reflects transport coverage, reliability, and such). In contrast, Shanghai and Vancouver (which hosted the International 2018) ranked 16 and 56 respectively.
While three years have passed, I wonder if we’ve improved enough.

Even if we do tick all the boxes above, there are still things to work on. Although the KL Major 2018 (which was held at Axiata Arena) seemed to be a success overall, Vulcan Post noted that there were issues, like a lack of vendors and lacklustre viewing experiences for the more expensive ticket tiers.

While I’m a little unsure if Kuala Lumpur is ready to be a host city for the International, video game streamer Sheryl Ye, better known as Aisaka Miharu, felt that the city would make a “great candidate”. She pointed out that some of our local organizers have had “lots of experience working with international teams” and hosting large events.

“We’ve hosted KL major and a couple of international events already,” Ye wrote in an email. “So I think we’re more than prepared for this.”

Astro’s Chief of Sports CK Lee also believes that Kuala Lumpur has what it takes. Like Ye, he pointed out our previous experience with hosting esports events.

“The Dota 2 scene and fanbase in this region is strong, and Kuala Lumpur is a worthy candidate to be the host of The International as we’ve seen success with the Kuala Lumpur Major and ESL One Genting,” Lee said in a statement provided via email.

However, he also acknowledged Valve’s high logistical requirements for the event. “eGG Network will need to work with other stakeholders in the industry to determine the feasibility of holding such an event in KL.”

Infrastructure aside, support from the local government would be vital for the success of such an event. Speaking to us in her personal capacity, Michelle Tan, the co-founder and former CEO of esports/streaming platform Fundeavour, noted in her email that “We have Axiata Arena that fits 16,000 seats, with sufficient space for a lot of the other points mentioned”.

“What it truly comes down to is clear support & backing from the local government – e.g. for immigration and visa issues, potential road closures and so on.”

I also asked Tan how confident she felt about our ability to host The International, to which she replied: “I am cautiously confident, but this depends on quite a few factors – first among them is having the right event organizer with suitable experience handling an event of this scale.

“We have local outfits that are proving increasingly capable of doing this – including ESL and IO Esports, but it’s paramount that we do not see a repeat of the Major All Stars in 2015, as a lot can go wrong during a large-scale international event with many moving parts.”

Writer Ian Chee notes in the Hardware Zone piece linked above that among the response to the Major All Stars’ issues was “the very Malaysian self-pessimism of believing anything we do is bound to be half-baked”. To be honest, it was with that sentiment that I started writing this article. Now, I think I’m upgrading them to what Tan feels: cautiously confident.

Feature,News
Here Are All the Endings to Netflix's Bandersnatch

By now you would have probably watched it, or at least heard of Netflix's latest Black Mirror episode, Bandersnatch. A one-of-a-kind, 'choose-your-own...

Everyone was excited when the entire Halo saga was coming to the PC and Steam this year. Unfortunately, the public test for Halo: Reach, which is supp...

Feature
Why Itâ€™s Possible to Like Both Marvel And DC

Comics have been my passion ever since I was a little kid, growing up on Saturday morning cartoons like Spider-Man: The Animated Series and Batman: Th...