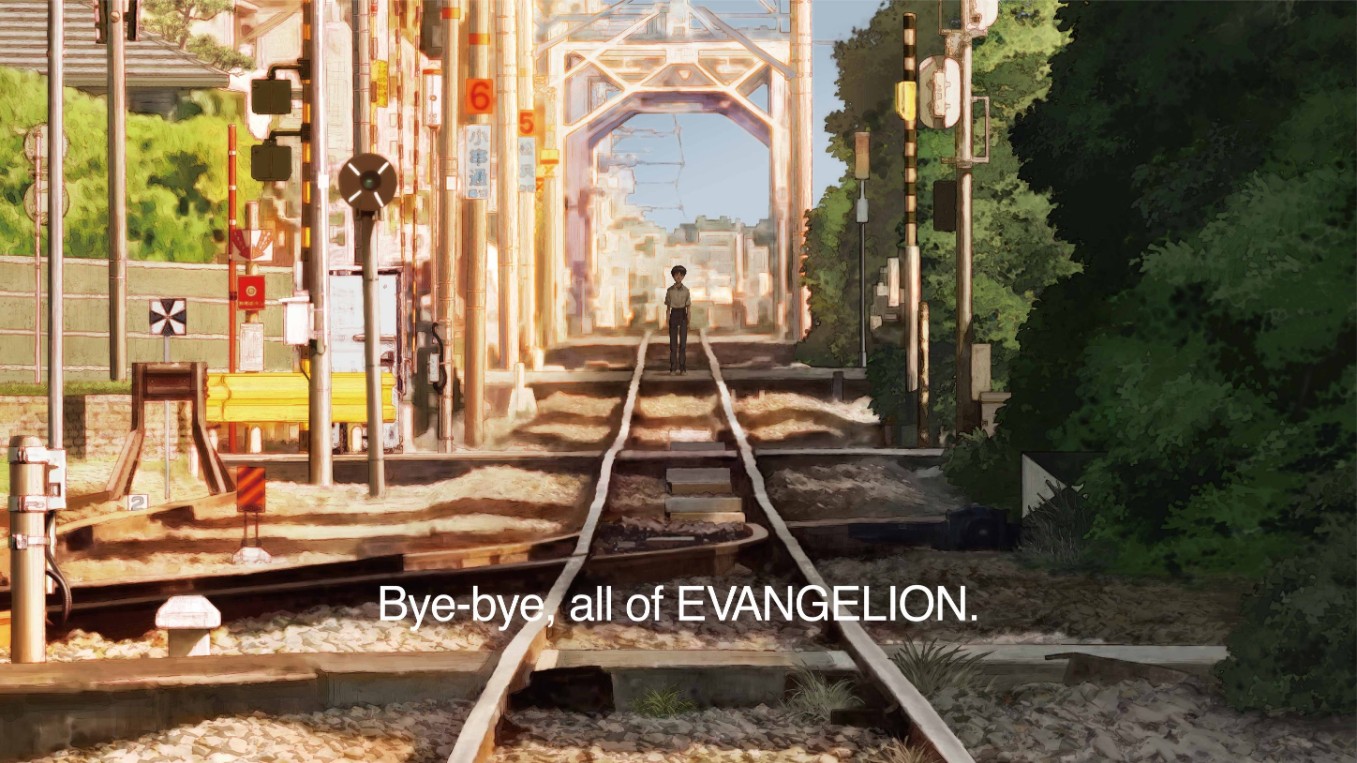 Hideaki Anno‘s long-anticipated Evangelion: 3.0 + 1.0 has received a second delay, this time due to the COVID-19 coronavirus. It was first delayed when Anno went to work on 2016’s Shin Godzilla.

As reported by Anime News Network, the official website posted that concerns about COVID-19 and its spread both in Japan and around the world lead to its delay. However, a new release date was not given. It was supposed to release on 27 June in Japan.

The Twitter page did share a new poster, one with a Japanese tagline and another with the English version. “Bye-bye, all of EVANGELION,” it reads. It also revealed a subtitle for the movie, “Thrice Upon A Time”, and stated that it was coming soon.

The first ten minutes of the movie was screened at Japan Expo Paris 2019, depicting movie-only character Mari Makinami battling in the ruins of Paris. The synopsis remains a mystery, but Evangelion: 3.0 You Can (Not) Redo, which came out way back in 2012, ended with the supporting characters successfully stopping the cataclysmic Fourth Impact, which was inadvertently caused by protagonist Shinji Ikari.

Despite some similarities with the second film’s final battle, that was still one heck of an ending, and I’m looking forward to the day we can finally witness the conclusion. For now, let’s hope that the staff and the anime industry, in general, remain well.