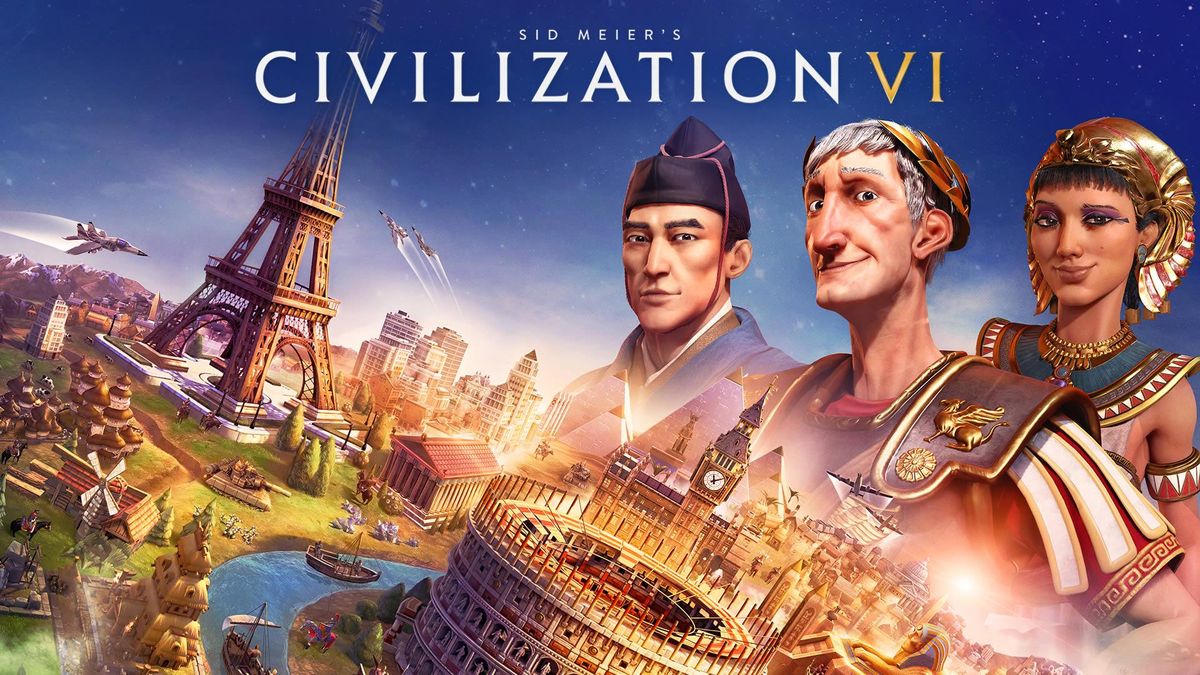 Look out, Steam and GOG, the Epic Games Store is on a roll. After giving out Rockstar Games’ GTA V last week for free, they’re now offering Sid Meierâ€™s Civilization VI from now until 11pm on 28 May 2020.

You can grab the game over on its official store page here. The deal comes only a week after the Epic Games Store crashed for several hours due to the overwhelming number of users trying to claim GTA V.

Civilization 6 is the latest entry in Firaxis Games’ long-running turn-based grand strategy game franchise that dates all the way back to 1991 with the first Sid Meier’s Civilization. The sixth instalment was initially released in 2016, but itâ€™s still receiving new DLC expansions and had just launched on consoles in November 2019.

I personally prefer the real-time battles and sheer epicness of Creative Assembly’s Total War franchise, but the Civilization series is great in its own right, especially in the eyes of many strategy game fans.

My only advice is to take out Gandhi in the game as soon as you can, for your own good.