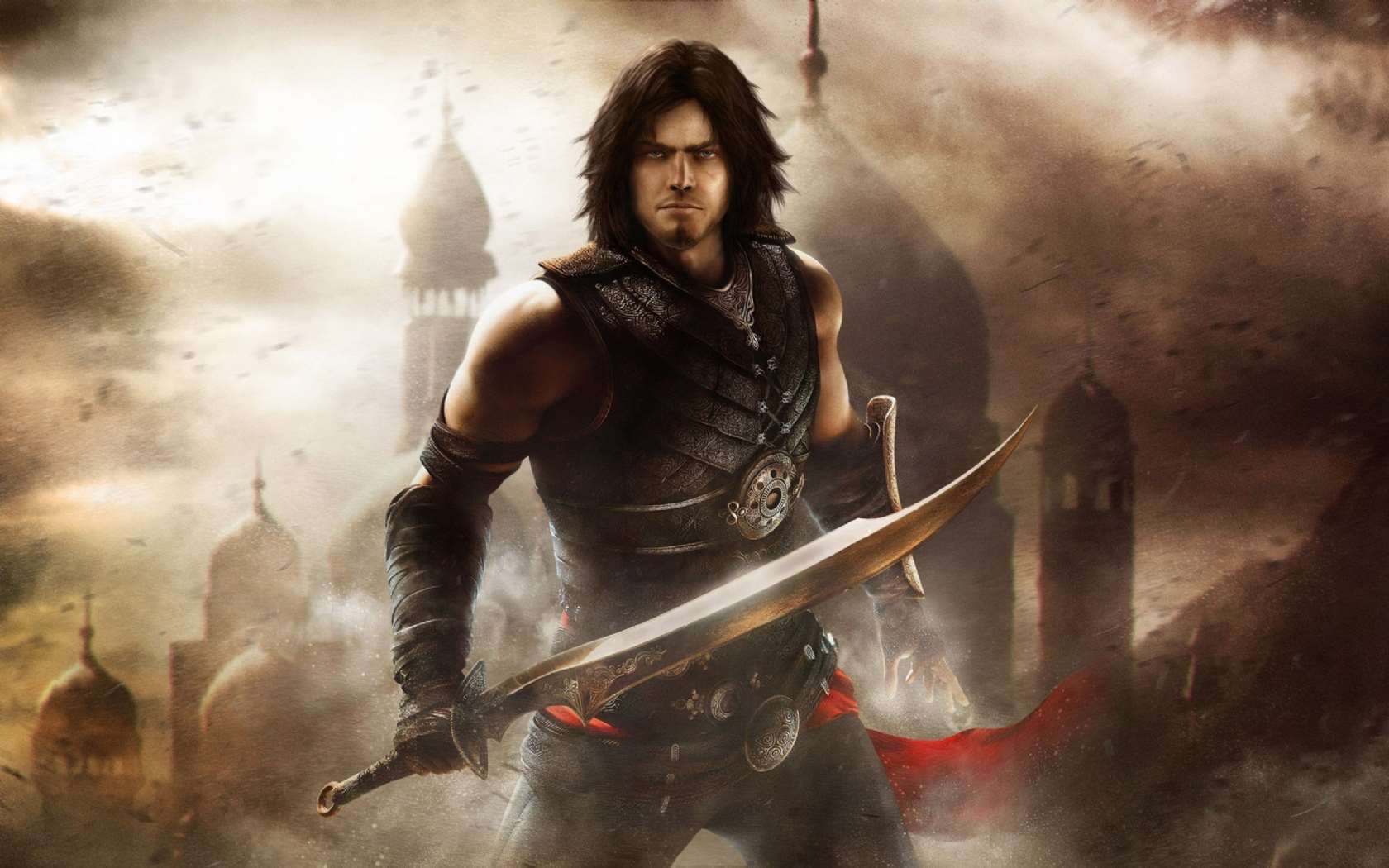 Ubisoft has recently registered a domain name for Prince of Persia 6, sparking instant speculation from fans of the franchise that the iconic action/platformer series of games will finally be making its long-awaited comeback.

However, registering the domain name for Prince Of Persia 6 doesn’t necessarily mean that a new game is currently in development, as Ubisoft has kept mum on the status of the franchise for years now, without any new announcements.

According to Reddit user @NayamAmarshe, the registrar of the Prince Or Persia 6 domain name might not even be Ubisoft, but another party entirely. It looks like we’ll have to wait for Ubisoft to officially confirm or deny the rumours.

With Assassin’s Creed Valhalla on the horizon, Ubisoft could potentially be planning a return for the Prince Of Persia franchise soon. What better way for the franchise to return than on next-gen consoles like the PS5 and Xbox Series X?

You Can Now Play Pac-Man Community On Facebook Gaming