It’s called the Blood Price update, and it adds a whole lotta new things like a new boss, new foes and minibosses, hidden forms of your current arsenal like your bow and shield, and also new boons to help you with your escape from Tartarus. Ferryman/merchant Charon himself also has new stock in his shops and Wells.

The game’s code base is also improved, meaning it won’t stutter as much. And there’s a ton more new voice lines to add more story to the game.

There’s a helluva lot, so even if you’ve completed Hades in its past Early Access state, you’ll find a lot that’s new here in your next playthrough. The best part? The game will be out of Early Access later this year via a v1.0 Launch update. Here’s what they’ll be prioritizing:

If you need more convincing about Hades being one of our top titles of 2020, read our review. We praised it for its gameplay and narrative; there really isn’t much to criticize here save for keyboard and mouse controls.

Full details of the update are below. Or if you want to have it read by the game’s narrator, check the video below. 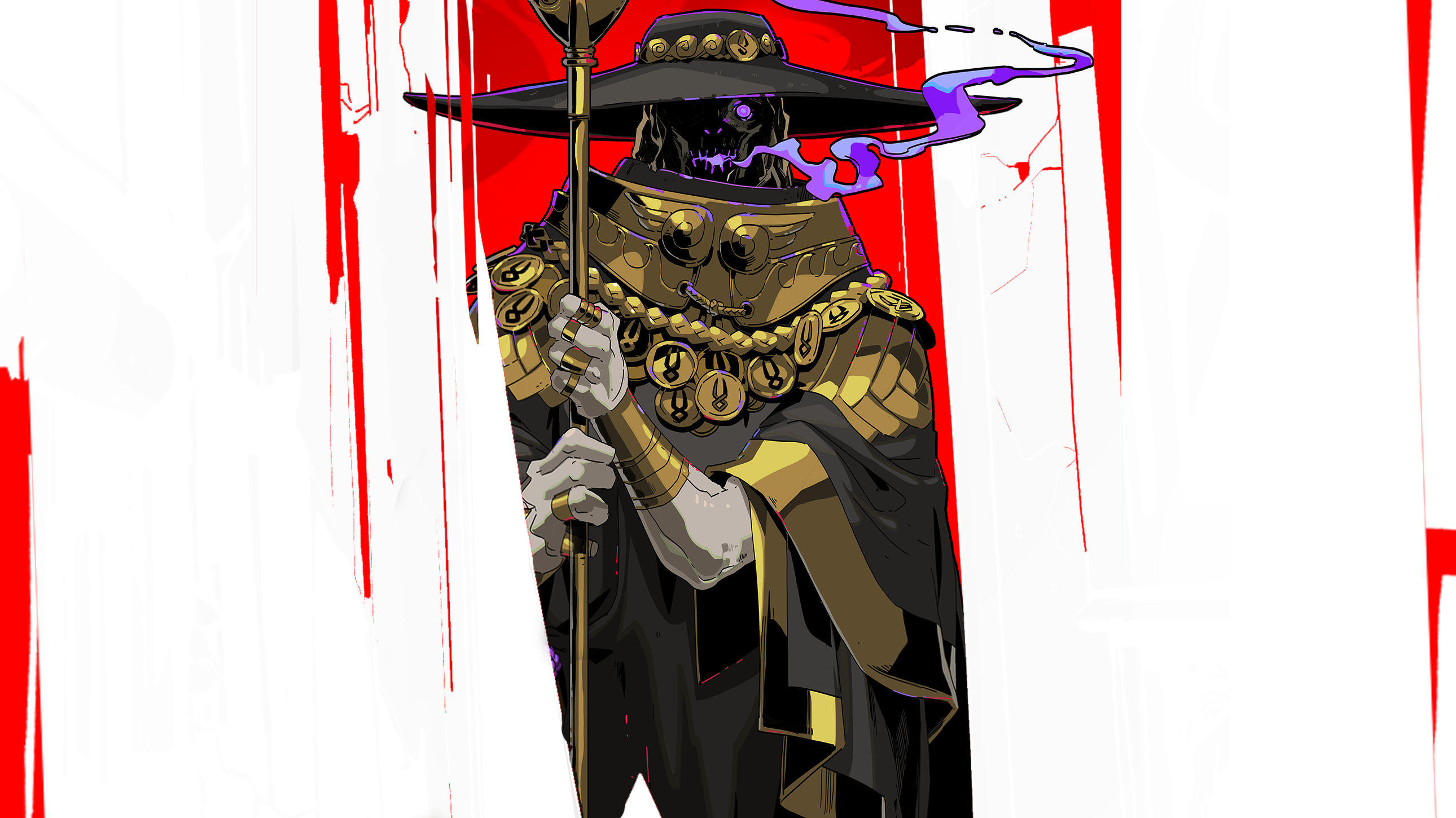 In an amazing cinderella story, 100 Thieves take down The Guard and book themselves their ticket to Valorant Champions in Istanbul, Turkey. The ros...

Want to win a PS4 Pro and PS VR set just for voicing out your favourite PlayStation game? Of course you do. Sony PlayStation just opened up the User'...

EA and developer Capital Games have announced free-to-play collectible role-playing game The Lord Of The Rings Heroes Of Middle-Earth for mobile platf...