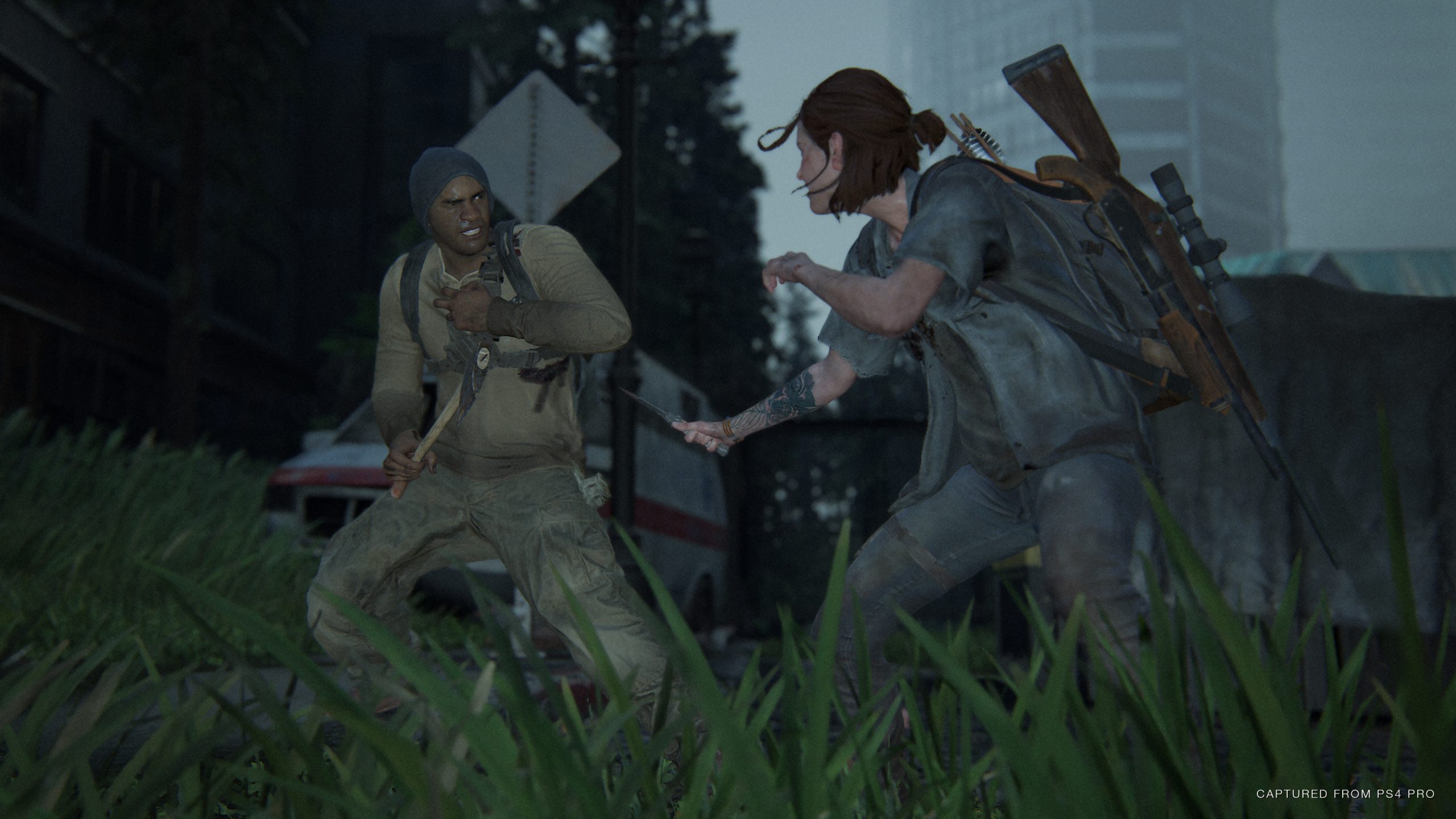 The incredibly divisive The Last of Us Part 2 turned heads and wowed critics back in 2020; I myself am not a fan but my fellow writer Alleef loved it. So I’m guessing that others like him might be anticipating the game’s eventual multiplayer mode.

Turns out that whatever multiplayer mode developer Naughty Dog was planning for TLOU 2 might be a battle royale style game. A fan has unearthed some multiplayer assets hidden within the game’s files. YouTuber Speclizer shared a video showing off maps and objects that were intended for the game’s multiplayer mode. These include objects labeled “listen-mode-device”, “collar”, and “handheld TV”. Also, dogs would have played a huge part in the mode.

No word on whether Naughty Dog will release a multiplayer mode for the game, given the game’s current reception from fans and gamers. Which is to say: it’s still kinda rough, to a point where YouTube channel Girlfriend Reviews were sent death threats because of their review and analysis of The Last of Us Part 2. Seriously, get over it and move on. No game is worth this much fanaticism and spite-driven attention.

But hey, if you need a PlayStation-branded multiplayer fix, I heard Sucker Punch has something great going on with its samurai game.

What To Expect From This Year's Game Awards Show