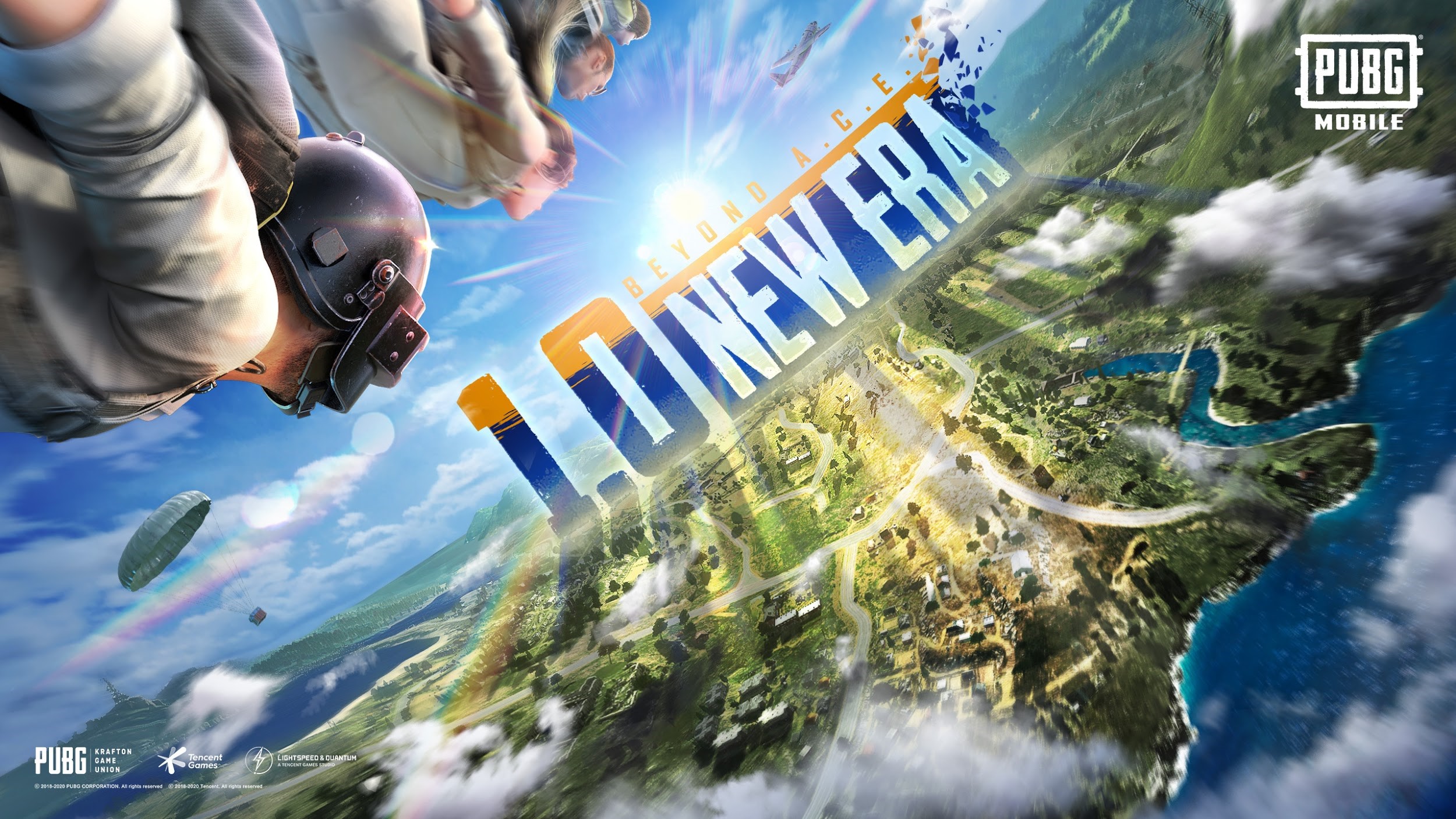 PUBG Mobile is getting a major 1.0 update that promises huge boosts to performance and other benefits just in time for a planned US$2 million esports tournament set to kick off in November 2020.

TheÂ PUBG MobileÂ team, which is part of Chinese tech and gaming giant Tencent, stated that the PUBG Mobile 1.0 update is scheduled for release on 8 September 2020.

The update will bring up to a 30 percent increase in frame rate and a 76 percent decrease in lag, depending on the type of device youâ€™re using. The mobile game is also getting a number of visual and design overhauls, including improvements to the main lobby screen and redesigns of parachuting, sprinting, and other in-game movements.

These improvements include “particles, smoke, air blasts, muzzle flashes, and the addition of scope interaction make every shot more realistic” and “upgrades to lighting systems and texture quality bring the vegetation, sky, and water to life”.

It will bring together pro players from the Americas, Europe, South Asia, Southeast Asia, the Middle East, and China to compete for a prize pool of US$2 million.

Even in Malaysia and Singapore, the game’s esports scene is thriving. Season 2 of theÂ PUBG MOBILEÂ Pro League (PMPL) MY/SG 2020 recently kicked off.