Along with a new legend and the level cap increase, Season 14 will update Kings Canyon, refreshing Apex Legends players’ interest in the iconic map.

The update will bring in a new point of interest (POI) dubbed Relic. A Large landmass located in what was formerly known as Skull Town prior to its destruction in Season 5, plus a visual upgrade for the map. 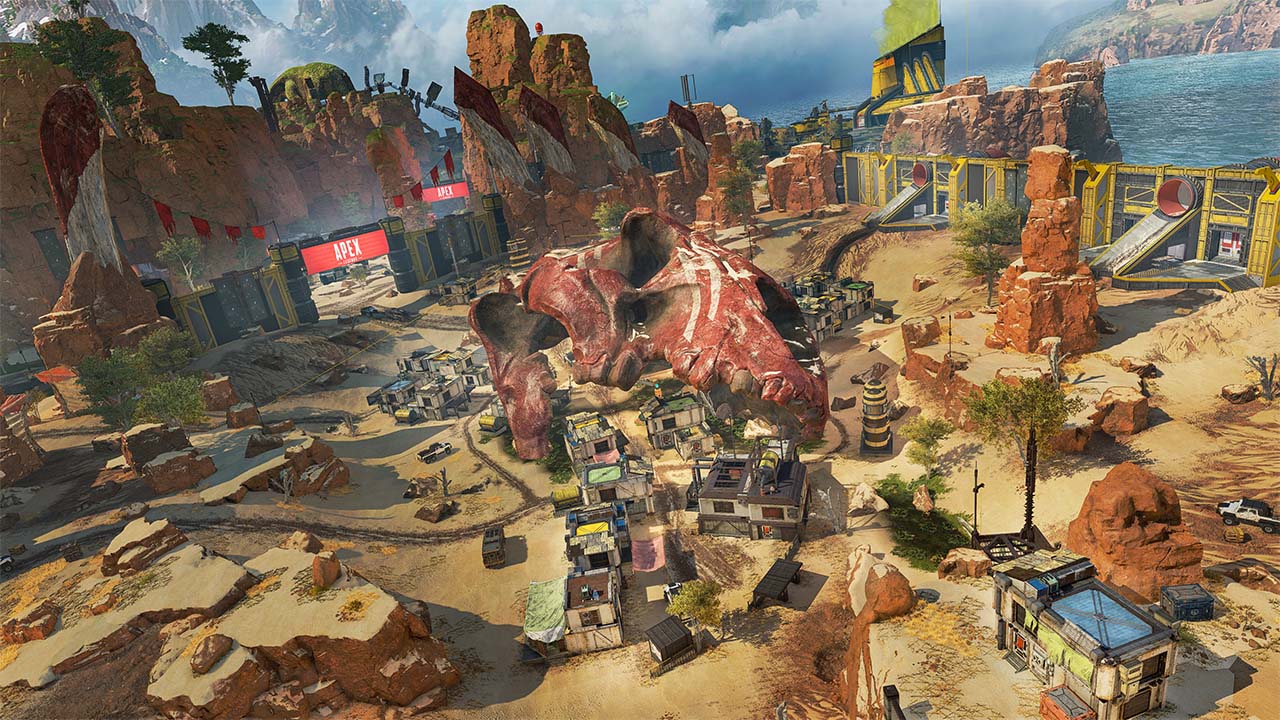 During a recent Apex Legends developer panel, lead level designer Jeff Shaw said Respawn Entertainment was taking a new approach to the map updates making it so that the gameplay would be more holistic.

“We’re looking at all the facets of the map and focusing on the health of the map, really identifying problems in the map, and coming up with good solutions to them,

We’re trying to touch more areas of the map than just a single corner or something like that. So, it’s something we’re really excited about and it’s definitely a new philosophy that we’re going to be leaning into for future map updates.”

Shaw has stated that the key element that Respawn looked at was to help improve the pacing of the map “to ensure that players get this steady power curve over the course of a match”.

The map update also intends to bring more balance when it comes to landing locations so that the action is spread out across different POIs.

The headline addition is Relic, a mid-sized POI which encourages close-quarters town-based combat under a giant skull. 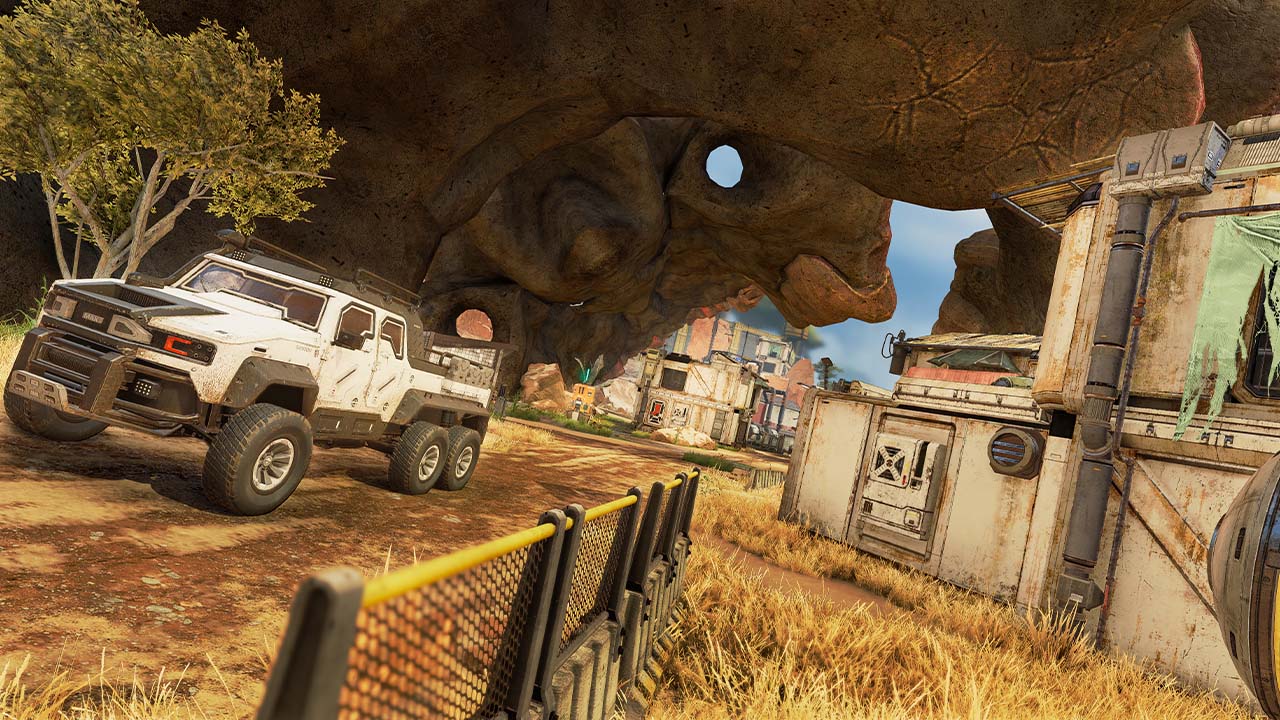 “One of the biggest changes we’ve made is we really increased the landmass to improve the map’s flow and pacing, so that’s where Relic comes into play.

We felt this area was lacking rotational options so bringing back all this land with Relic was really our solution to that problem.”

Shaw also elaborates that he hopes that these changes will bring back “some of that classic Kings Canyon gameplay that people love and miss”.

With the destruction of Skull Town and Thunderdome back in Season 5, resulted in a big section of the map being removed, resulting in a sort of single lane which forces players into an encounter if a good squad is defending the area. 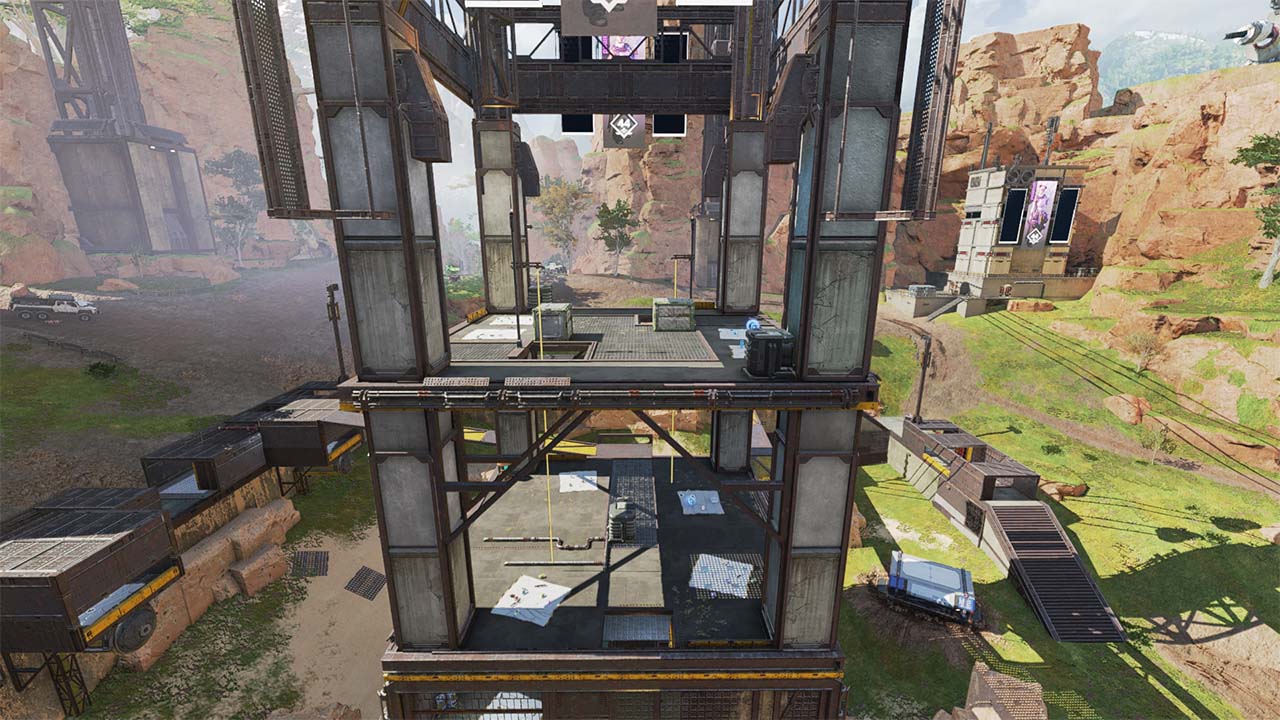 “We felt that the Cage was really dominating the area that it sits in, and teams could really bunker in there, so we’ve removed the floor from the Cage, lowered it down a bit, and opened it up a little bit more so fights can resolve a little bit quicker in that area.”

Hillsides was another area the team looked at. “We felt that squads could really dig in here and it was just becoming this point of contest across the map, so we remixed it a little bit. We really wanted fights here to just sort of clean up a little faster, so we removed the interior spaces but still sort of kept the POI that you love.”

Respawn felt Broken Relay “was falling short as a POI” too, so it added some extra buildings in a bid to give it new life and has renamed it Basin.

“Another major change we made across the map was looking at the macro rotations,” Shaw said. “So, we changed up some of the central paths in order to focus on more proactive rotation strategies rather than more reactive third-party type of rotation strategies.

Apart from that, we looked at so many other aspects of Kings Canyon, including the map-wide loot balance, explosive holds, zip balloons, charge towers and end rings, so a lot of changes are coming to the map.”

Finally, Shaw said the map has received a visual upgrade. “We have created a new skybox for Kings Canyon and our lighting team has gone through and relit the entire map, so it has really made Kings Canyon more vibrant and just breathed new life into the map itself.”

Hololive VTuber Minato Aqua will be getting a new figure based on her first solo live concert back in August 2020. Good Smile Company will be relea...

Tyler â€˜Ninjaâ€™ BlevinsÂ is one of the most popular streamers in the world, and the streaming platforms are fighting over him like a pack...

Planning on picking up Call of Duty: WWII & jumping straight into multiplayer? Then you'd wanna watch this video by the devs detailing each of the...