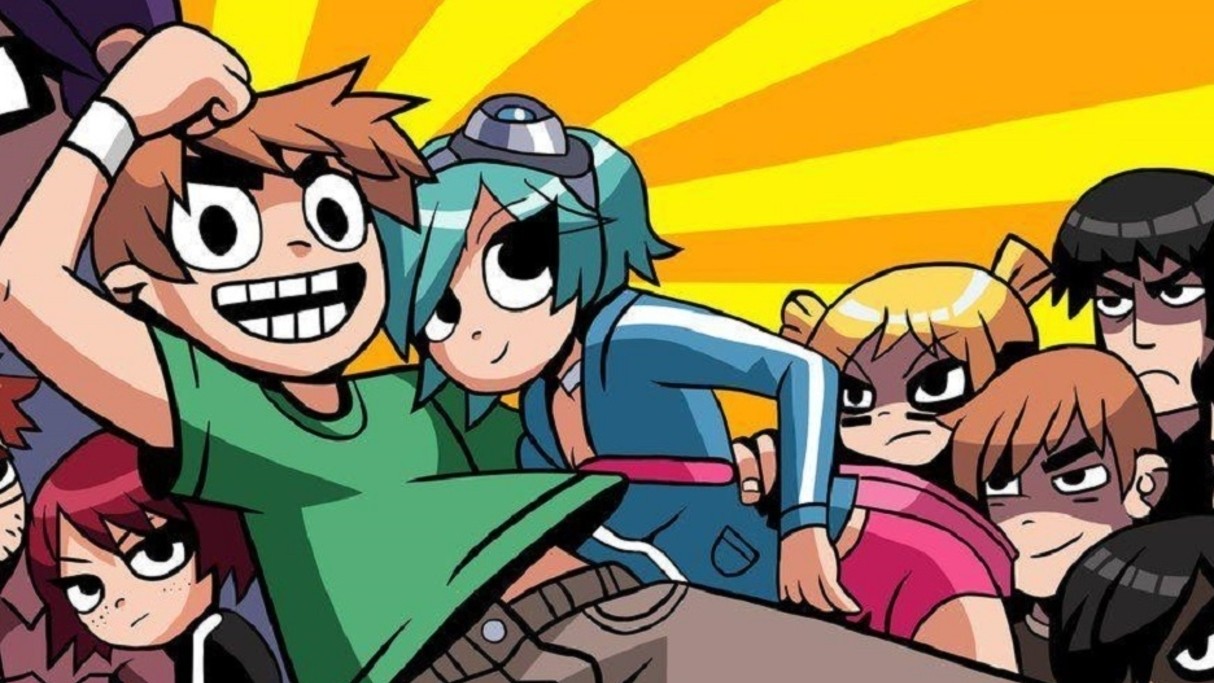 Far Cry VR is coming to in 2021 exclusively at Zero Latency VR locations. Up to 8 players can play this co-op VR shooter for a roughly 30-minute-long experience.

AGOS A Game Of Space

Players can experience innovative and realistic physics-based gameplay to build and pilot their space probes, as well as explore unique star systems, scavenge resources, unlock new tools and technologies, and face the perils of space.

AGOS A Game of Space is slated to release for Uplay, Steam and Oculus on 28 October 2020.

Starting from 25 November 2020, players can star in their own show on Motorflix. This new trailer also reveals a new sneak peek of the first episode “The Chase” and more about new Season updates.

Trey Stone enlists Ravenâ€™s Rocks, a Russian separatist group and their agents, the Bodarks, to plan attacks on US soil. Nomad is assigned a simple mission: take down everyone involved in Stoneâ€™s plan. Red Patriot will offer a branching storyline and optional mission objectives.

All players will get access to two free missions and can purchase the full adventure afterwards, but Year 1 Pass owners can play the new adventureâ€™s 10 missions in full. Upon completing missions, players will unlock 26 high-quality rewards.

Episode 3 will be available on 15 September 2020, including the RED PATRIOT adventure, on PS4, Xbox One, and PC.

Roller Champions is slated to release for the PS4, Xbox One, Nintendo Switch, PC, and mobile sometime in early 2021.

As a Roller Champion, you compete in a team of three against three. The rules are simple: take the ball, make a lap while maintaining team-possession, and score.

You can go for more points by completing additional laps before attempting a goal. After each game, you gain fans, customize your character, and ultimately unlock impressive fan celebrations.

The Order of Horkos has imposed a regime of terror. But in the most desperate times, a spark of rebellion is all you need to bring back hope.

For Honor Year 4 Season 3 Resistance is slated to release on 17 September 2020.

On 22 September 2020, The Summit game mode will make its debut in Season 3 of Warlords of New York; a new replayable challenge where agents make their way up a 100-story skyscraper to take on progressively difficult foes, and earn increasingly better rewards.

Immortals Fenyx Rising is a new open-world action-adventure game inspired by Greek mythology. Players assume the role of Fenyx, a new winged demigod on a quest to save the Greek gods and their home from a dark curse.

With the help of reclaimed legendary artifacts, Fenyx will take on mythological beasts, solve puzzles, and master the legendary powers of the gods to defeat Typhon, the deadliest Titan in Greek mythology, in an epic fight for the ages.

Developed by Ubisoft Pune and Ubisoft Mumbai, Prince of Persia The Sands of Time Remake is slated to release for PS5, PS4, Xbox Series X, Xbox One, Uplay, Uplay+ and Epic Games Store on 21 January 2021.

Camera, controls, and combat have been completely rebuilt and updated for today’s standards. Players can choose between the original or modernized mapping. Other details include:

-Overhauled camera,
-Combat improvements,
-Additional conversations between the Prince and Farah that were cut from the original,
-Smoother parkour animations,
-Re-recorded dialogue, and a new cast.

Players can also unlock the original Prince Of Persia game from 1989 (â€™92 Mac version) in the game and then access it from the main menu. Pre-order now and get access to the Back to the Origins Set which includes the Original Prince skin, Original Weapons set and Classic Filter to experience the game as back in time. The game will cost US$39.99.

Turbo Mode is coming soon to Hyper Scape. All gear is at the maximum fusion level and health regenerates faster. Can your squad keep calm as sectors collapse rapidly? Turbo Mode will be available for a limited time starting from 15 September 2020.

Sam Fisher is here to teach you a lesson. Unlocking the Year 5 Pass and play as Zero now in Operation Shadow Legacy.

Scott Pilgrim Vs The World The Game Complete Edition

Rediscover the beloved 2D arcade-style beat ’em up inspired by the iconic comic book series and movie, Scott Pilgrim vs. The World.

The Complete Edition includes the remaster of Scott Pilgrim vs. The World: The Game and its original DLCs: the Knives Chau and Wallace Wells Add-On Packs.

Team up with friends to battle your way through waves of tough enemies to fight for love. Share health and coins, compete in mini-games like Dodgeball, and challenge each other to an epic-last-one-standing duel.

Scott Pilgrim Vs The World The Game Complete Edition is slated to release for the PS4, Xbox One, Nintendo Switch, Stadia, Windows PC and UPLAY+ sometime in Holiday 2020.

Get a sneak peek of some behind the scenes footage of his brand new music video Rainfall which will be part of a special mission available at launch in Watch Dogs Legion.

Ubisoft also confirmed that the protagonist of the very first Watch Dogs, Aiden Pearce, will be playable in Watch Dogs Legion.

Jump into the Riders Republic massive multiplayer playground, where players can ski, snowboard, bike, or wingsuit across an open world sports paradise. Race in mass start events, develop your riderâ€™s career, or kick back with friends and free roam the parks.

From the hottest hits to family favourites, Just Dance 2021 brings you 40 hot tracks.

Check out the new tracks revealed:

You can watch the entire Ubisoft Forward September 2020 presentation below.

Or check out a brief one-minute-long highlight recap below: