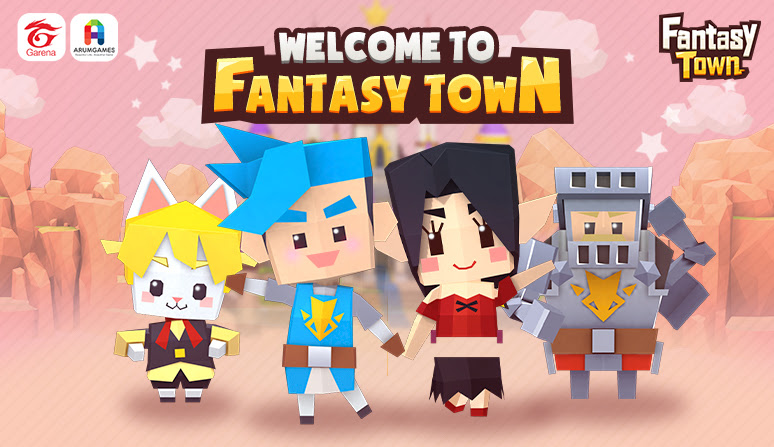 Fantasy Town is packed with various fun features such as farming and crafting and allows very open-ended customization, from characters, heroes, crafters, to town decoration.

Guild features will allow players to complete various missions together, with the aim of becoming the number one guild in the league. Players can also interact with one another by leaving messages via Guestbook.

The presence of Fantasy Town is a breath of fresh air in the simulation game space in the Philippines. It features an arsenal of unique and distinct features such as dungeon exploration, hero collection, and mini-games.

Gamers in the Phillippines can look forward to and appreciate the local Filipino content, such as Manananggal, in the game. Characters like Manananggal will be crafted in the unique art direction that Fantasy Town offers, as a key attraction for simulation game fans.

Fantasy Town can be downloaded in the Philippines on both the iOS App and Google Play Store.