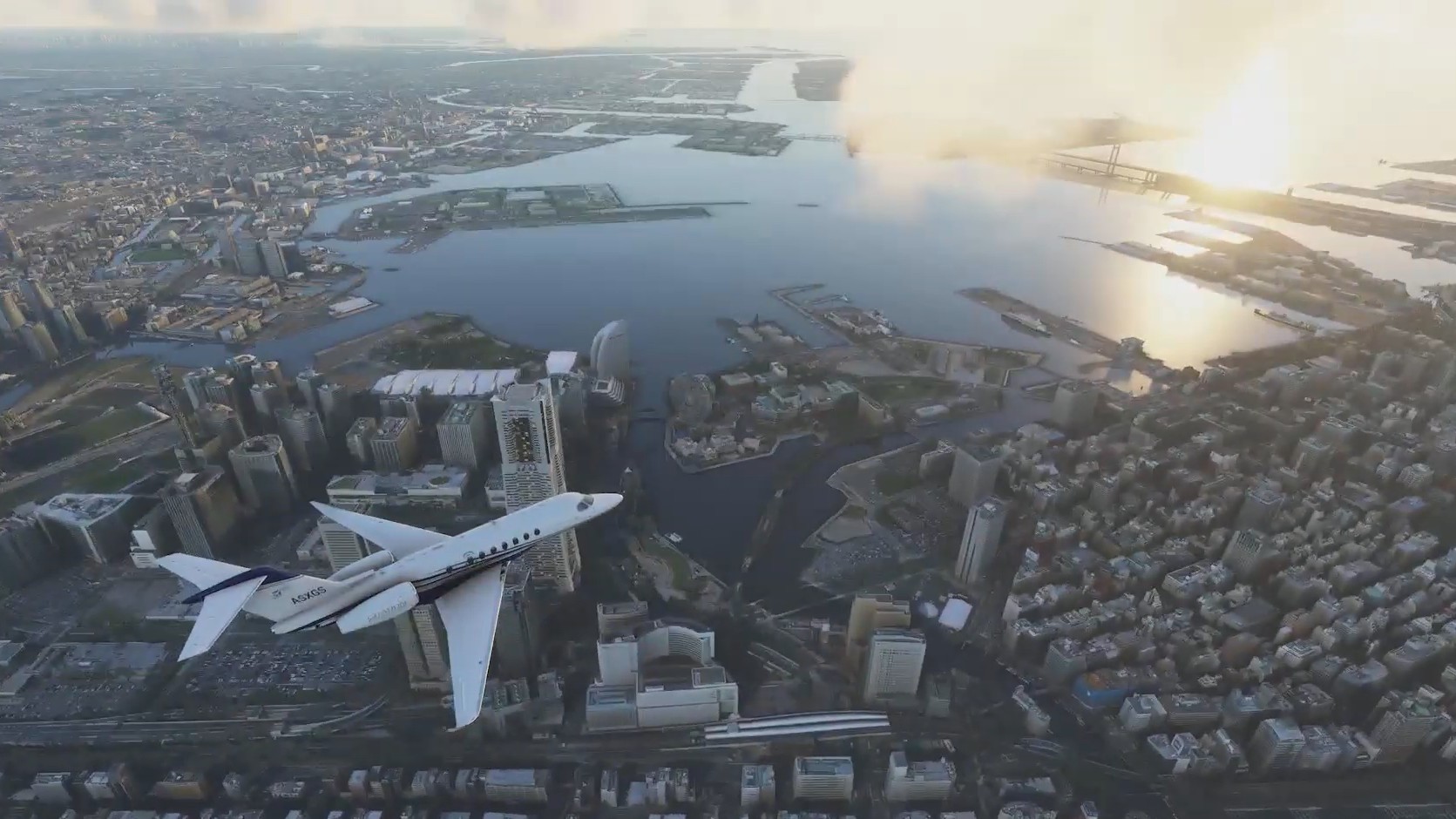 During Tokyo Game Show 2020, Xbox announced that a free Japan-centric update is coming to all Microsoft Flight Simulator 2020 owners later this month on 29 September 2020.

It will add six new cities from Japan, including Tokyo, all of which are getting improved visuals, as well as the addition of more Japanese airports and landmarks.

Godzilla & Monster Pals To Show Up In Upcoming Magic: The Gathering Expansion

Minecraft Gets An Official Character Creator For Bedrock Versions But...