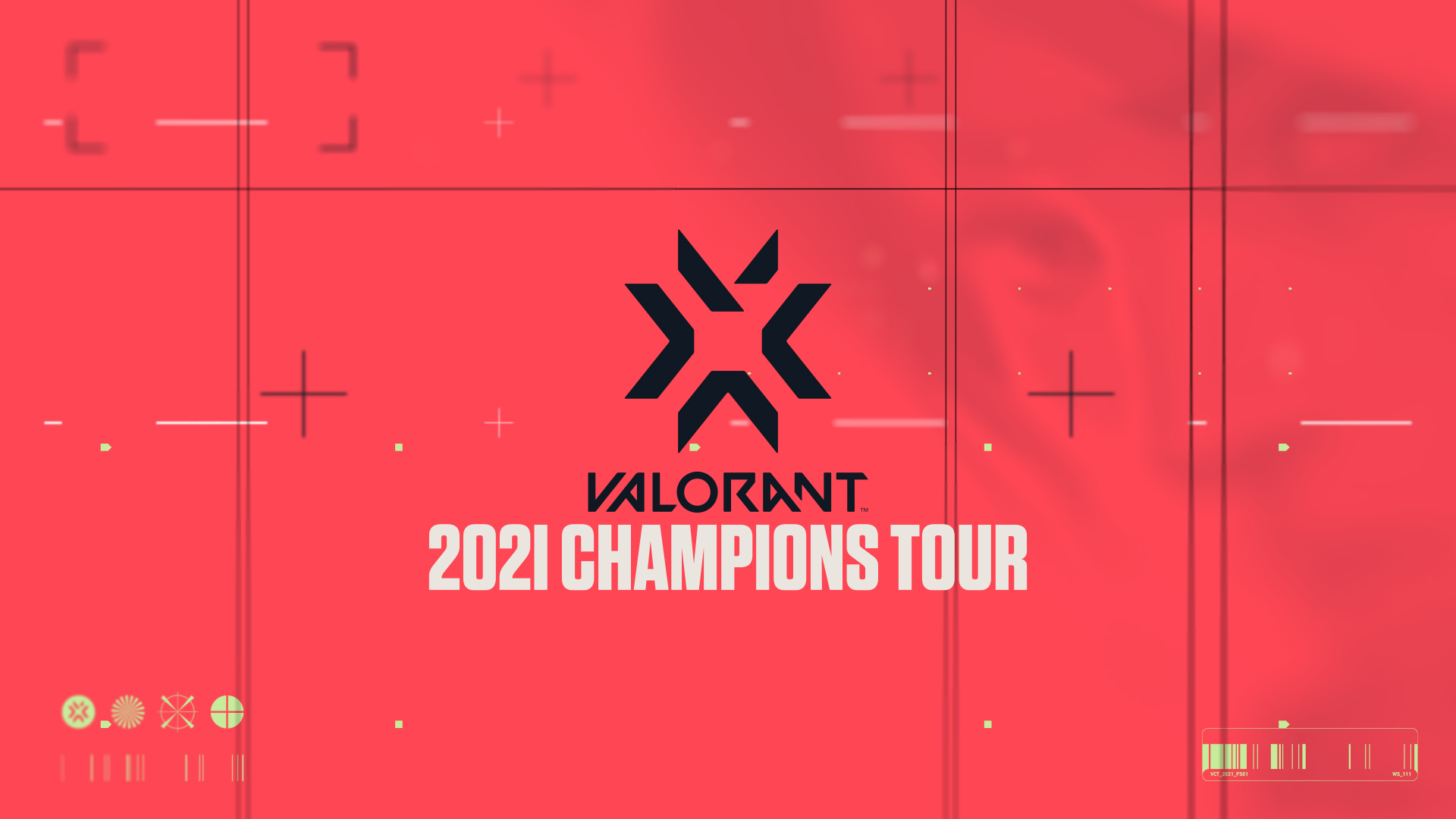 The global tour will featureÂ competitions in North America, South America, Europe, Asia, Africa, and Australia, and willÂ crown a single global Champion at the end of the year.

â€œThe Champions Tour is our next step to grow VALORANT into a global esport worthy of the passion of our fans.

Our focus will be on elevating and showcasing the creative and talented players who are shaping this game across the globe.

Fans and players both wanted high stakes competition, and that’s what the VALORANT Champions Tour is designed to do.â€Â

At the three Masters events set to take place in 2021, top-performing teams will accumulate points which will count towards qualification for theÂ  Champions event. This final stage will feature the top sixteen teams in the world and will crown a single global champion.Â

Throughout the course of 2021, three stages consisting of Challengers and Masters events will provide teams with multiple chances to earn points and qualify into Champions. After each Masters event, there will be an event break, allowing our pros and teams the opportunity to recharge and prevent burnout.

The season will kick off in late January with regional Challenger events across the globe. Each Challenger stage will consist of three tournaments and a final taking place over six weeks. Each tournament will feature eight teams who will earn their spots through open qualifiers. Teams that do well in Challenger tournaments will then qualify into Challenger Finals.

The Challenger Final tournament will feature the best eight teams and will award prizing and qualification slots into the next Masters event. While COVID-19 continues to impact international travel, Masters will be limited to regional events, similar to First Strike. During the stages where Masters tournaments remain regional, they will use the eight-team format of Challenger Finals.

International Masters events will feature global competition, and will include teams from all over the world. A total of 16 teams will battle for prizes and points that will count towards qualification into Champions, our end of year world championship.

Additionally, the team who wins the last Masters event of the year will automatically earn qualification into Champions and an additional team slot at the event for their region. Specific details regarding the point distribution and prizing for Masters events will be shared at a later date.

The season will conclude with Champions, Valorant’s version of Worlds. A massive two-week-long event which will feature the best 16 teams from around the globe.

DC's Stargirl Is Returning For A Second Season