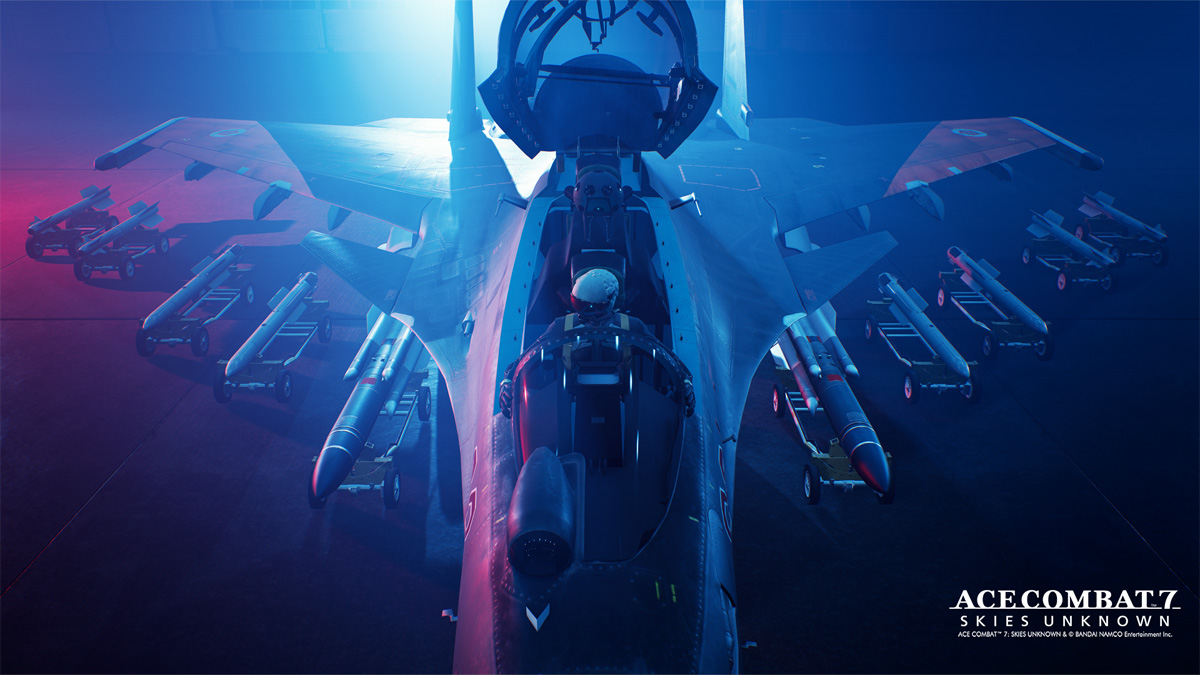 We waited more than a decade forÂ Ace Combat 7: Skies UnknownÂ and it was totally worth it, turning out to beÂ one of the best games of 2019Â (check out my full review here).

It looks like a lot of gamers thought so too, asÂ sales for the game have officially surpassed 2.5 million copies worldwide.

The game is also celebrating its two-year anniversary since launch with a new update that adds several new skins and emblems, including the following:

Far Cry 6's Vaas DLC Will Be Out Next Week