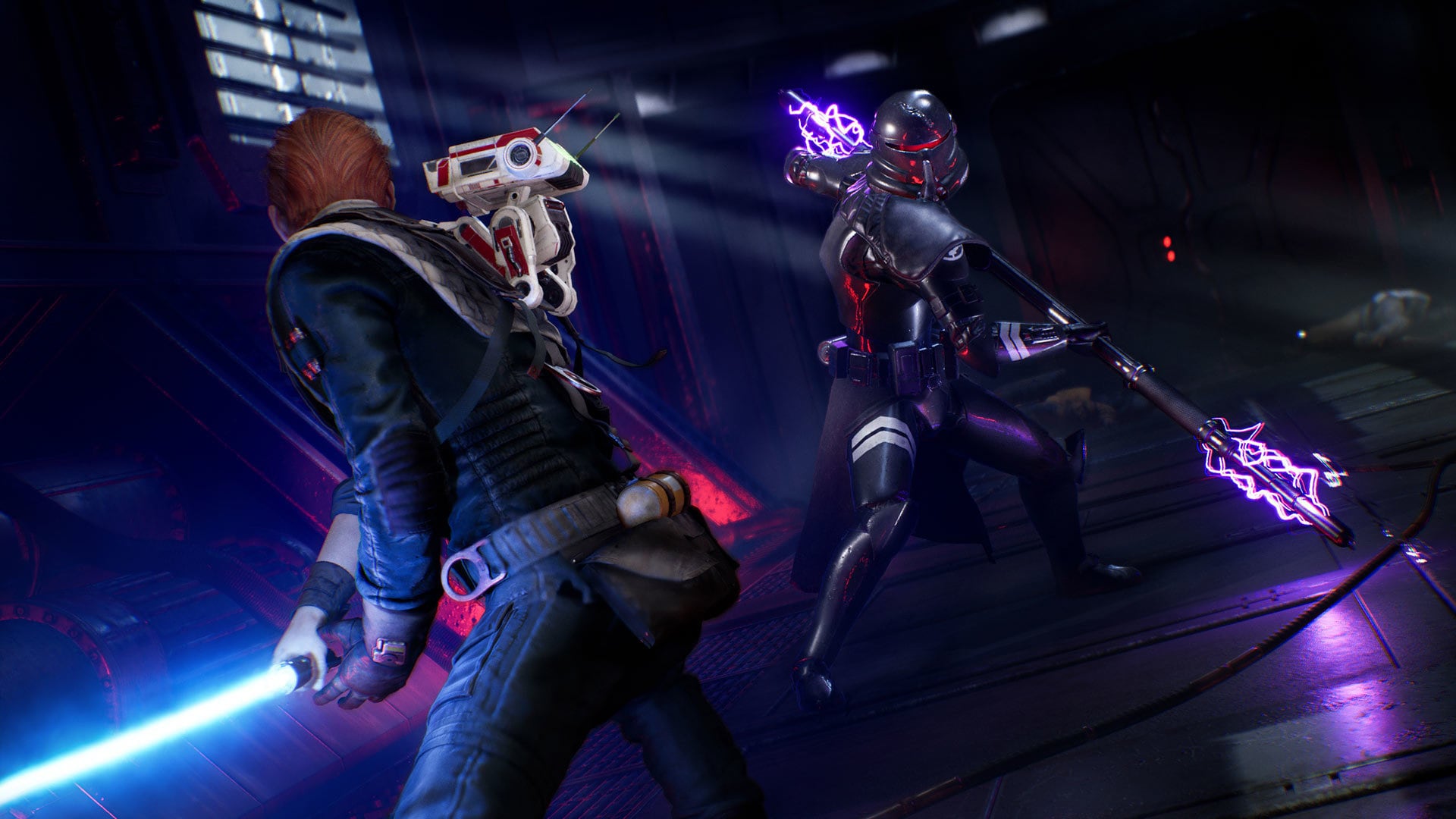 Despite all of its flaws, Star Wars Jedi: Fallen Order is still one of the best Star Wars games to come out in recent years. The game’s commercial and critical success tell us it deserves a sequel and it’s quite possible that such a game has already been greenlit.

Developer Respawn Entertainment has just put up three new job listings on the EA careers webpage. There are vacancies for a Senior Character Artist, Level Designer, and Senior Software Engineer. All of the roles are meant for the studio’s Star Wars team.

The opening description of the Senior Software Engineer post reveals that these vacancies are being filled for a third person action-adventure game set in the Star Wars universe. That’s exactly what Fallen Order is so it’s not hard to connect the dots.

Seeing as how we’re only a year away from the launching of the PlayStation 5 and the new Xbox (yeah, it’s just called Xbox), this next Star Wars game by Respawn is likely to be made for those consoles.