The upcoming CW TV series Superman & Lois has finally received a full official trailer ahead of its premiere later this month.

The Superman & Lois trailer showcases the Kent farm in Smallville. It also reveals the drama and conflicts that arise from Clark Kent telling his two teenage sons about the truth; that he’s Superman. 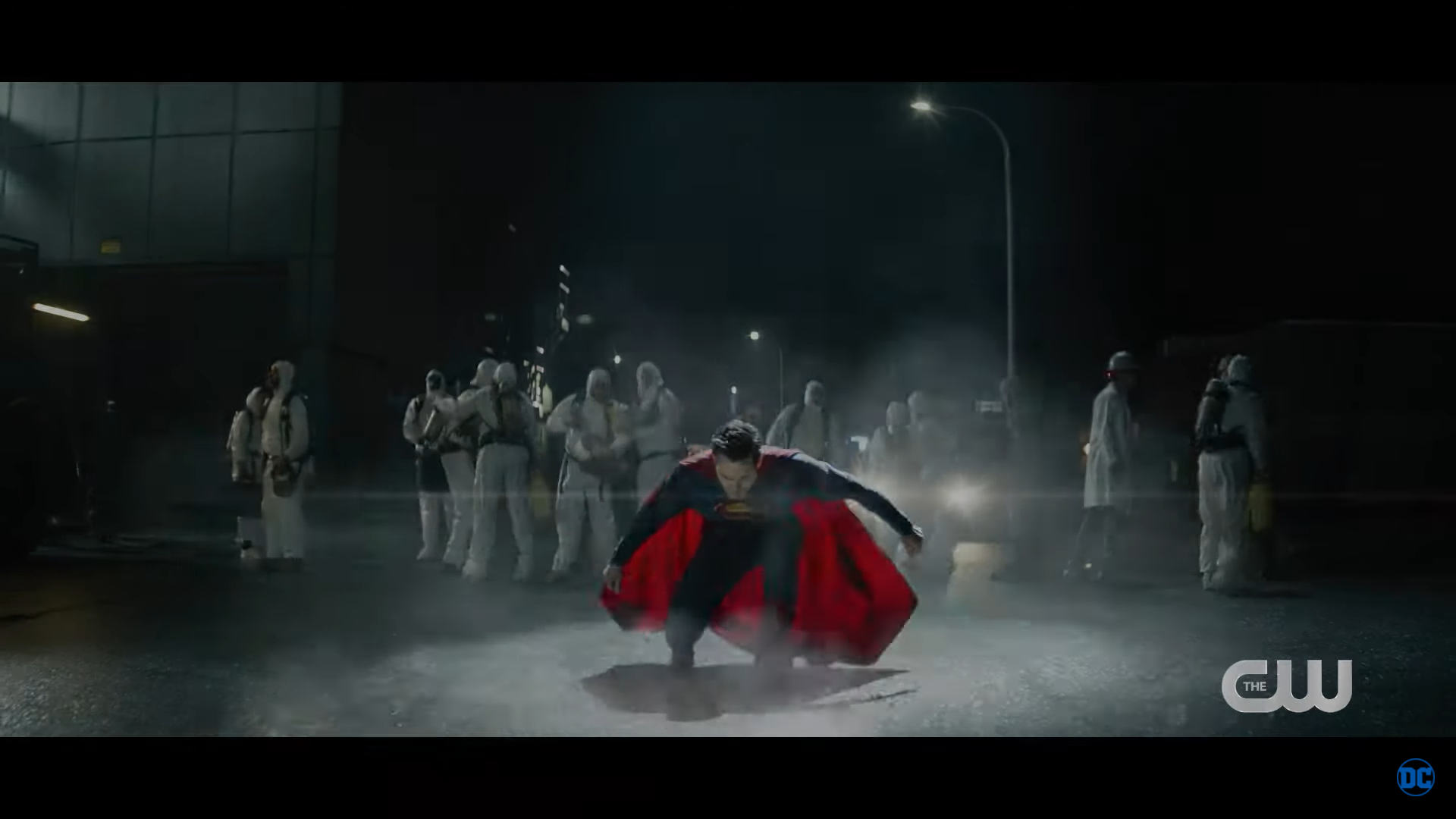 The trailer also showcases a robotic machine villain who might turn out to be Superman villain Metallo; a cyborg with kryptonite as a power source.

In Superman & Lois, after years of facing megalomaniacal supervillains, monsters wreaking havoc on Metropolis, and alien invaders intent on wiping out the human race, the worldâ€™s most famous superhero, The Man of Steel aka Clark Kent (Tyler Hoechlin) and comic booksâ€™ most famous journalist, Lois Lane (Elizabeth Tulloch), come face to face with one of their greatest challenges ever – dealing with all the stress, pressures and complexities that come with being working parents in todayâ€™s society.

Complicating the already daunting job of raising two boys, Clark and Lois must also concern themselves with whether or not their sons Jonathan (Jordan Elsass) and Jordan (Alexander Garfin) could inherit their fatherâ€™s Kryptonian superpowers as they grow older.

Returning to Smallville to handle some Kent family business, Clark and Lois are reacquainted with Lana Lang (Emmanuelle Chriqui), a local loan officer who also happens to be Clarkâ€™s first love, and her Fire Chief husband Kyle Cushing (Erik Valdez).

The adults arenâ€™t the only ones rediscovering old friendships in Smallville as the Kent sons are reacquainted with Lana and Kyleâ€™s rebellious daughter, Sarah (Inde Navarrette).

Of course, thereâ€™s never a dull moment in the life of a superhero, especially with Loisâ€™ father, General Samuel Lane (Dylan Walsh) looking for Superman to vanquish a villain or save the day at a momentâ€™s notice.

Meanwhile, Superman and Loisâ€™ return to idyllic Smallville is set to be upended when both a mysterious stranger (WolÃ© Parks) and impassioned self-made mogul Morgan Edge (Adam Raynerâ€) enter their lives.

Superman & Lois will premiere on 23 February 2021. In the meantime, check out the trailer below:

Nintendo and LEGO are teaming up to release new Super Mario-themed sets that combine the traditional building blocks with digital technology. How? By ...

Update 30/8/19: It's confirmed; No Straight Roads is an Epic Games exclusive for PC alongside a few other notable indie titles. Also, we've added some...