We last received an update from Bandai Namco about Tales Of Arise back in December 2020, where they reassured everyone that the game is still in development. As part of the Tales Of Festival in Japan this weekend, the company has unveiled a new one-minute-long teaser trailer, which confirms that more news will arrive sometime in spring 2021.

â€œSpring is just around the corner, and weâ€™ve been working hard to make it unforgettable.

Catch the first new glimpse from Tales of Arise.â€

Tales Of Arise was initially supposed to release for the PS4, PS5, Xbox One, Xbox Series X and PC sometime in 2020, but was delayed indefinitely due to the ongoing COVID-19 pandemic. The last game in the franchise was Tales Of Berseria in 2016. 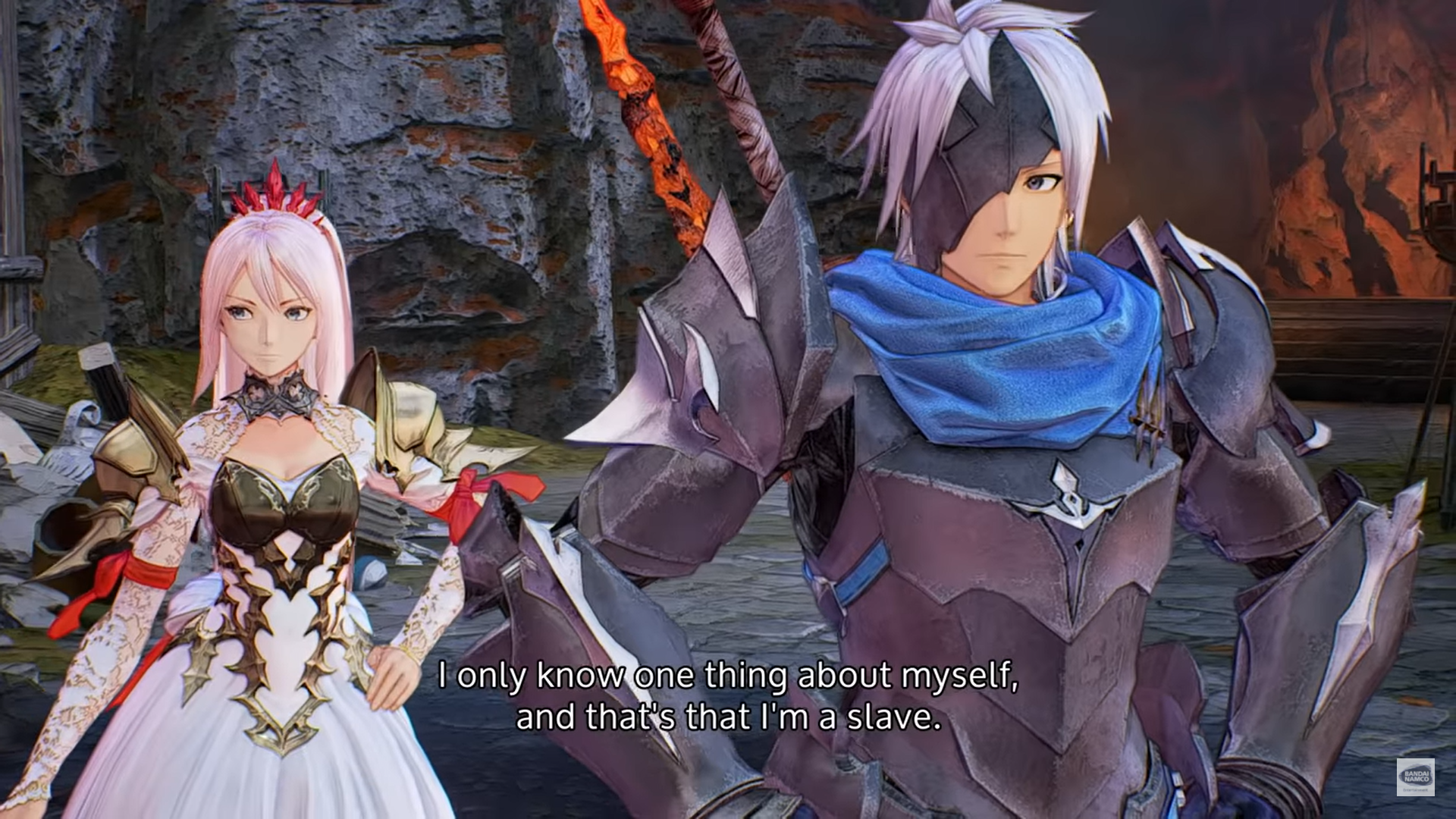 Here’s what we know about the game so far:

Tales Of Arise takes place in a solar system containing the two neighboring planets of Dahna and Rena.

The inhabitants of Dahna have always paid reverence to their planetary neighbors on Rena â€“ a planet they can clearly see in their sky â€“ as a land of the righteous and divine.

For 300 years, the people of Rena have ruled over Dahna, pillaging the planet of its resources and stripping its people of their dignity and freedom.

Tales Of Arise begins with two people, born on different worlds, each longing to change their fate and create a new future for themselves and perhaps their people.

Featuring an original cast of characters, a dramatic storyline, dynamic combat, breath-taking environments, with some classic Tales Of elements included; Tales Of Arise marks a new beginning for the famed JRPG franchise.

Need more beat-em-up action and need a break from Streets of Rage 4's DLC? You should check out this cute upcoming beat-em-up called Tunche then. F...

Razer has announced that the latest Razer Blade gaming laptops, external GPUs and gaming chassis are now available in Malaysia. This includes a line-...

THQ Nordic and Aspyr Media (Knights of The Old Republic remake) will be releasing a bunch of old Star Wars games in bundles and collections. First ...