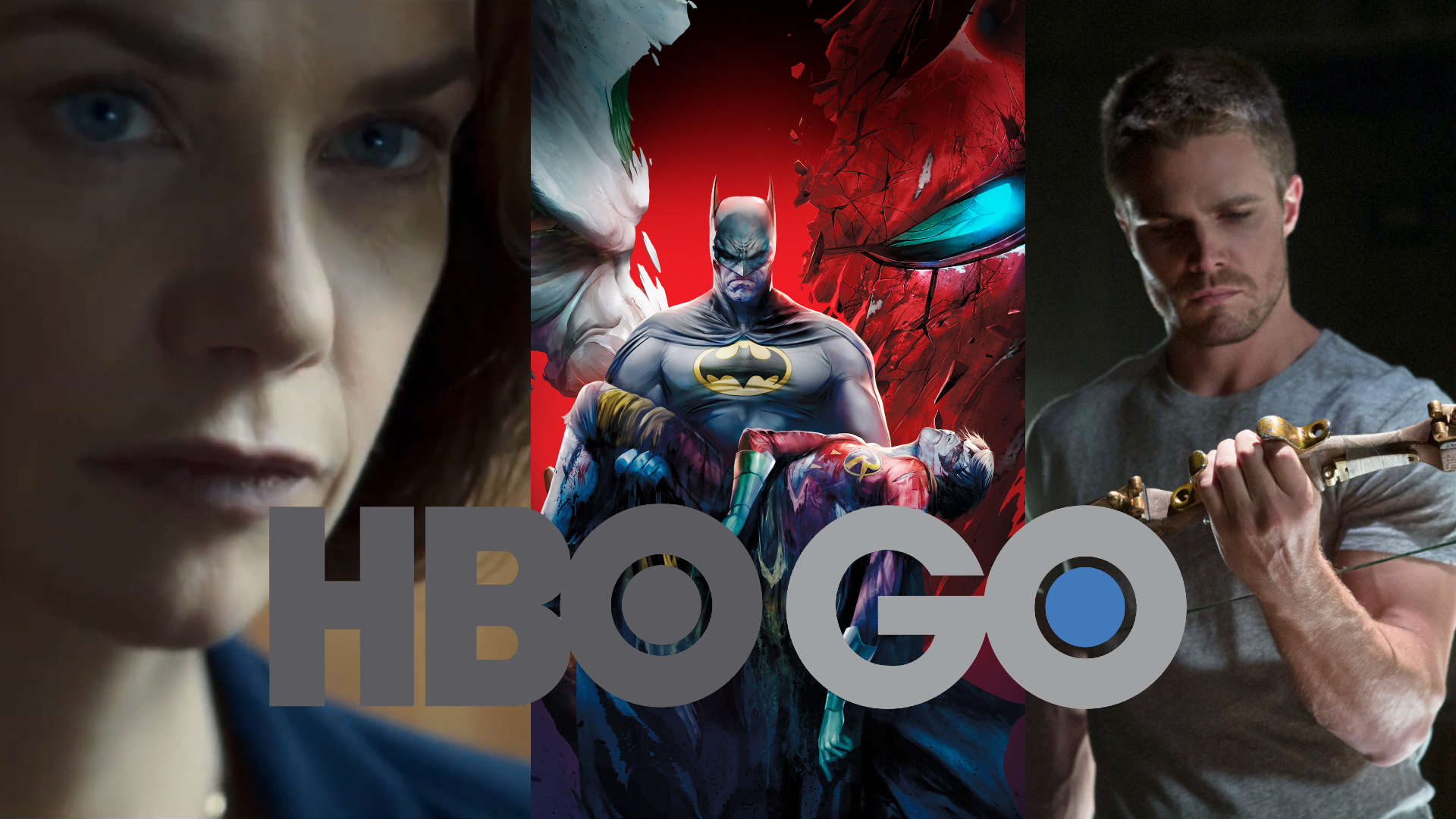 Here are my personal recommendations and highlights for HBO GOâ€™s May 2021 lineup and how to fill up your free time with worthwhile content at home:

Ever wondered how Scooby-Doo met and became best buds with Shaggy? Find out in Scoobyâ€™s first animated feature, which also reveals how they joined young detectives Fred, Velma and Daphne to form the famous Mystery Inc.

Now, with hundreds of cases solved and adventures shared, Scooby and the gang face their biggest, most challenging mystery ever: a plot to unleash the ghost dog Cerberus upon the world. As they race to stop this global “dogpocalypse,” the gang discovers that Scooby has a secret legacy and an epic destiny greater than anyone imagined. Stars Will Forte, Mark Wahlberg and Jason Isaacs.

You can check out my review of Scoob! here.

Oliver Queen aka Green Arrow embarks on his most dangerous mission yet â€“ to protect the multiverse against the supremely powerful entity known as The Monitor, even if it may cost his life. Even as he returns to his friends in Starling City, he must decipher The Monitorâ€™s plans and confront the reality and purpose of his existence as the Green Arrow. Stars Stephen Amell, David Ramsey and Emily Bett Rickards.

All eight (8) seasons of Arrow will be available on HBO GO starting from 1 May 2021.

The small town of Marais, Louisiana, is stricken by a mysterious illness, prompting a visit from CDC investigator and former Marais native, Abby Arcane. At the hospital, she encounters biologist Alec Holland who believes the bizarre illness might be connected to his scientific work in the swamp for powerful businessman Avery Sunderland.

When Alec goes missing after investigating the unnatural experiments deep in the swamp, something else rises in his place, a mysterious creature born of the depths of the swampâ€™s mystical and terrifying secrets. Stars Crystal Reed, Andy Bean, Will Patton and Virginia Madsen.

The first and only season of Swamp Thing will be available on HBO GO starting from 1 May 2021.

When heroes alone are not enough… the world needs legends. Setting history back on track, the Legends set out to save the world â€“ and their legacy. This time, it’s the familiar fun of the Legends time-travelling across historical events and encountering famous figures with an added shot of magical craziness. Stars Caity Lotz, Maisie Richardson-Sellers and Tala Ashe.

However, this won’t be available on HBO GO. DC’s Legends Of Tomorrow Season 6 premieres on the same day as the U.S every Monday from 3 May 2021 at 9pm on Warner TV (Astro Channel 712 HD / UnifiTV Channel 451). New episodes will premiere every Monday at the same time.

The following DC animated movies will be available on HBO GO starting from 12 May 2021:

Based on a true story, this HBO Original Film chronicles the story of negotiations between implacableÂ Enemies, from the secret back-channel talks to the unlikely friendships and quiet heroics of a small but committed group of Israelis, Palestinians and one Norwegian couple that led to the 1993 Oslo Peace Accords. Stars Ruth Wilson and Andrew Scott.

Those are just several selected highlights from next monthâ€™s offerings of new TV series and movies on HBO GO next month. Now you can plan your HBO GO watchlist for May 2021.