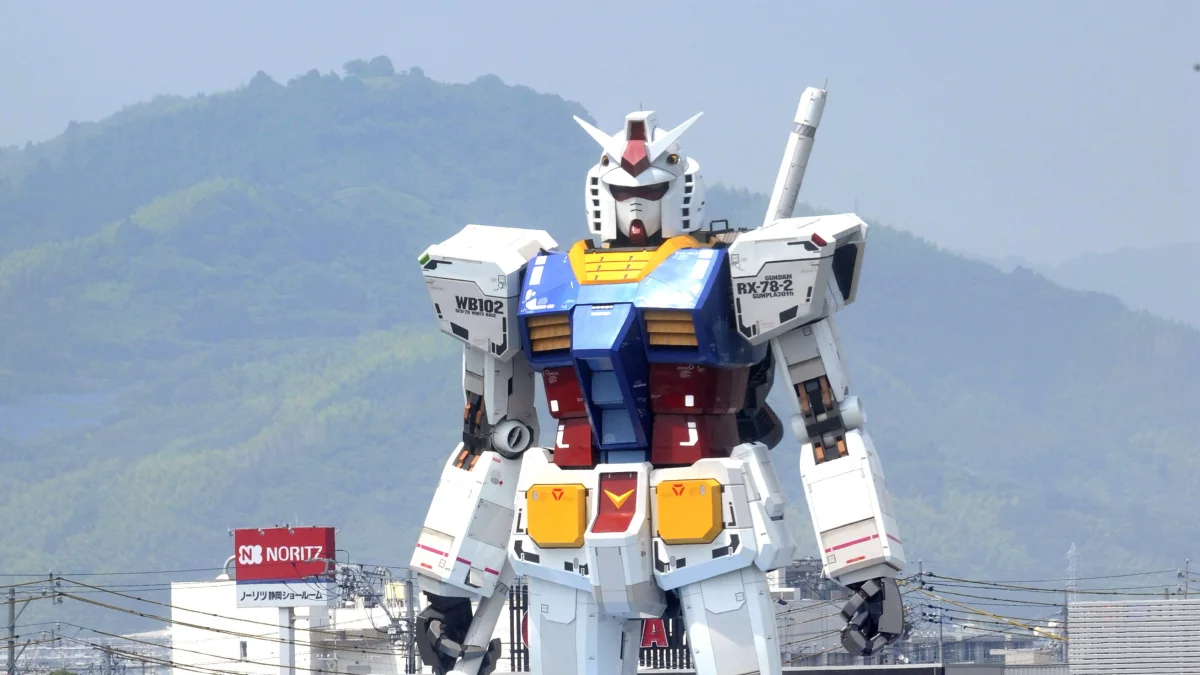 Netflix has announced a live-action Gundam movie in the works from Legendary Entertainment and Kong Skull Island director Jordan-Vogt Roberts.

However, there are no details yet about the project, besides the fact that Brian K. Vaughan (the acclaimed comic book writer behind Y: The Last Man and Saga) is writing the screenplay and acting as an executive producer. The movie will stream on Netflix globally except in China where Legendary will distribute the film. There is no release date or window for the film yet.

For decades,Â GundamÂ anime and movies have taken place in separate continuities from each other. Vogt-Roberts and Vaughan could either tell a GundamÂ story that is completely original or something that is based on any of the Gundam series that came before. It’s most likely that they will probably adapt the original Mobile Suit Gundam Universal Century timeline, which is the most iconic one.

The Father Of The ZX Spectrum Is Dead