The 2021 Southeast Asia (SEA) Icon Series, organized by Riot Games, is set to conclude with its first regional championship of the year – the Summer Super Cup. Throughout the tournament circuit, teams have been competing in League of Legends: Wild Rift, the mobile version of the popular multiplayer online battle arena (MOBA) game that has recorded over 660,000 downloads in the country, and over 12 million downloads across the entire SEA and Hong Kong.

â€œItâ€™s time for Southeast Asia to conquer the Rift.

Following the success of our exciting preseason and regional competitions, this monumental tournament is an important step towards establishing our players and teamsâ€™ supremacy as among the elite in the global esports scene.

Together with our partners, weâ€™re excited to showcase the very best that Southeast Asia has to offer and we encourage all Wild Rift and esports fans to tune in, support, and cheer for your favourites.” 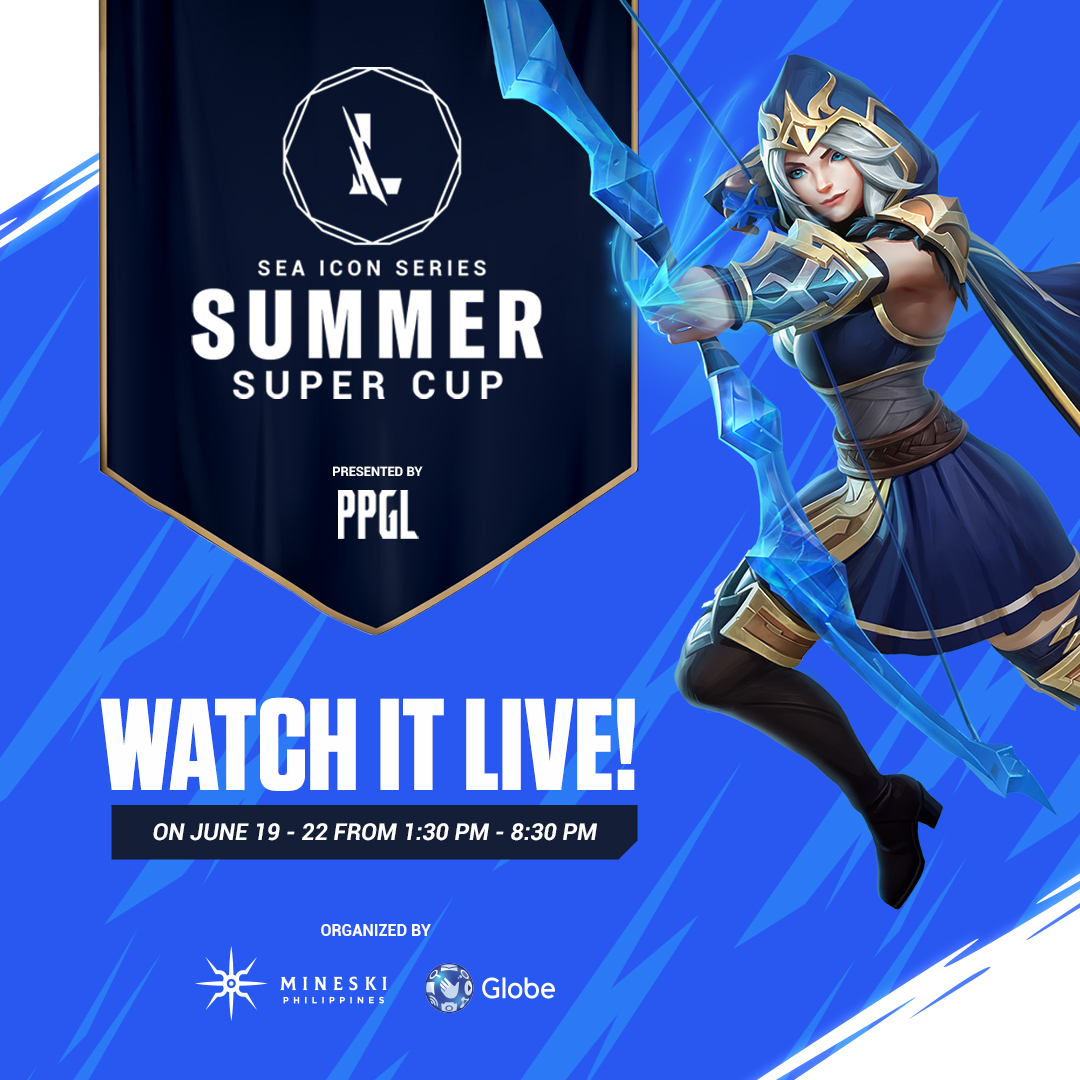 The tournament is also sponsored by international smart device company OPPO, the official mobile of the Summer Super Cup. Out of more than 800 qualifying participants, only 16 teams will be featured in the first-ever pan-regional Wild Rift tournament – the top two from the eight different regions namely Hong Kong, Indonesia, Malaysia, the Philippines, Singapore, Taiwan, Thailand, and Vietnam. They will vie for the title of being the first Summer Super Cup champion and a prize pool of US$150,000 (around RM620,850).

â€œAlong with our partner Mineski, the largest esports organizer in Southeast Asia, we at Globe are honored to secure this remarkable opportunity that will allow us to demonstrate the talents and skills of our Filipino esports enthusiasts in delivering exciting esports tournaments and experiences in front of our Asian neighbors.

Most especially with the rise of Wild Rift in the country, Globe has been very supportive it is competitive scene.”

Representing Malaysia is the Berjaya Dragons and Geek Fam. Berjaya Dragons, went unbeaten in the group stage of the ESL Mobile Open 2021 Summer: Malaysia, with a score of 6-0 and won the regional championship and the US$4,845 (RM20,082) prize money after defeating Geek Fam 4-1 in the grand finals. Geek Fam, on the other hand, had to settle for second place and took home us$2,422 (RM10,039) prize money.Â

Rounding up the list of qualifying teams are MVP and QWQ from Hong Kong, Onic Esports and Bigetron Infinity from Indonesia, Amihan Esports and Team Secret from the Philippines, ONE Team and Flash Wolves from Taiwan, EVOS Esports TH and Buriram United Esports from Thailand, Alliance and Impunity Esports from Singapore, & SBTC Esports and CERBERUS Esports from Vietnam.

The Wild Rift SEA Icons Series – Summer Super Cup is divided into two stages, starting with the Group Stage that will run from 19 to 22 June 2021 and the Playoffs from 25 to 27 June 2021. The Grand Finals will happen on the last day as well.

The Playoffs will follow a best-of-five series in a single-elimination format. The top-seeded teams per group will advance to the quarterfinals while the remaining will compete for their spot. Similar to the Group Stage, no teams from the same country will compete against each other in the qualifying matches.

Afterwards, single-elimination continues until the top two teams are decided who will battle it out for a chance at supremacy and the distinction of being the Southeast Asia Summer Super Cup champion and conqueror of the Rift.Â

Ahead of its slated premiere in two weeks, Netflix has released the final trailer for Stranger Things Season 3, showcasing more action and higher stak...

News
A Heroic Hyrulean Is Coming To Super Mario Maker 2

Super Mario Maker 2 may not be everyone's cup of tea but it's one of those games Super Mario fans have absolutely enjoyed due to how much freedom it g...

News
River City Girls 2 Cleans Up The Streets In 2022