The presentation featured more than 30 games, including new game announcements but primarily focused on updates from announced titles. It’s the follow-up to From Software’s incredibly difficult action RPG series starting from Demon’s Souls/Dark Souls. This one features an open-world setting, a giant bright tree, and horseback riding.

Elden Ring is slated to release for PS4, PS5, Xbox One, Xbox Series X and PC on 21 January 2021. Head here for our thoughts on the game so far. 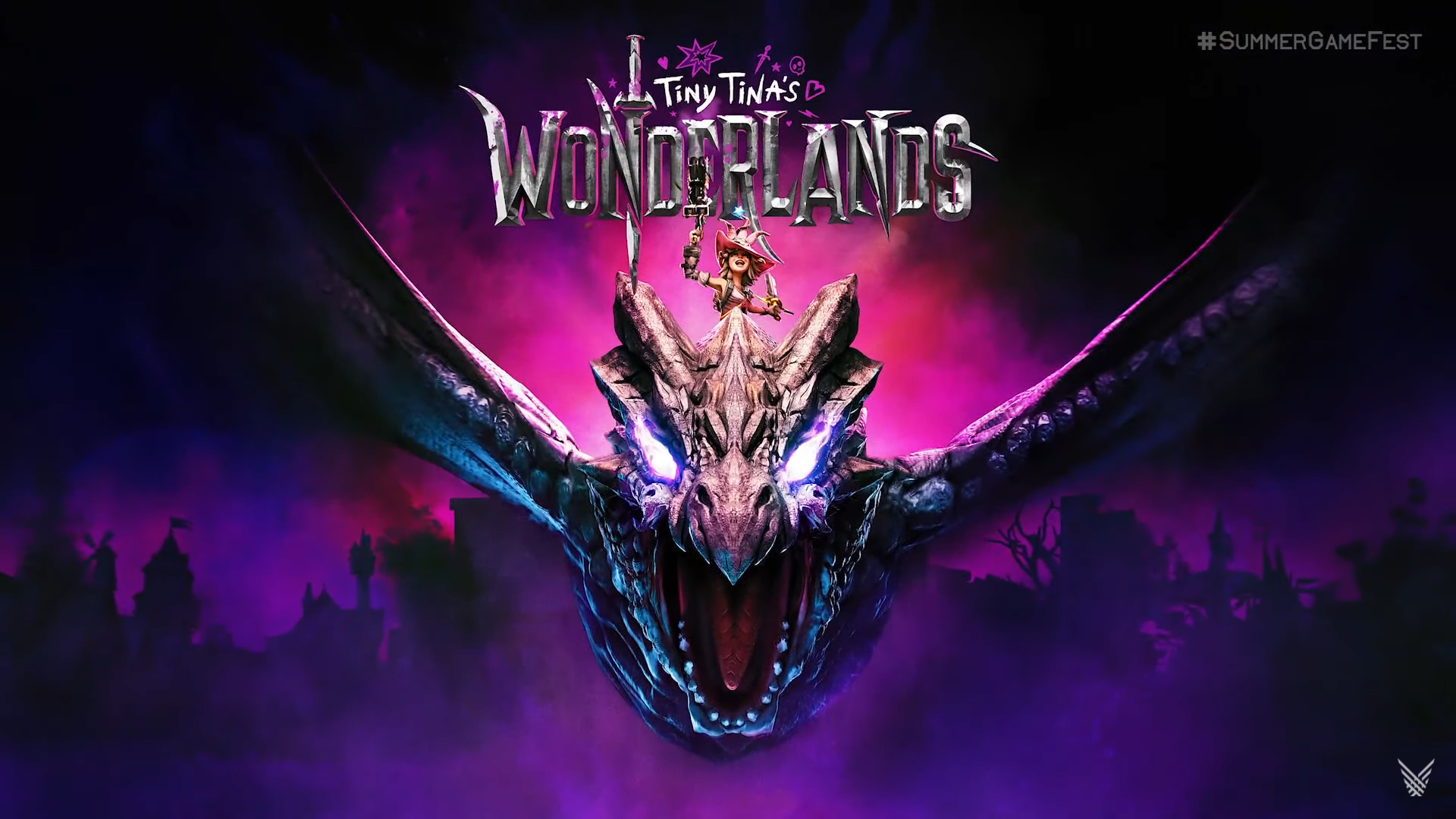 A new standalone Borderlands spinoff from Gearbox Software. It’s coming in early 2022, and will feature co-op campaign play, repeatable end-game content, and customizable main characters with multiclass options. You’ll also get to meet characters like the lute-wielding Bardbarian and the Fairy Punchfather, whatever those are.

Voice casting-wise, it will star Ashly Burch as Tiny Tina, Andy Samberg as a Captain Valentine, Wanda Sykes as a robot named Frette, Will Arnett as the Dragon Lord (pictured below), and Butt Stallion. “Wonderlands is a culmination of over a decade of on-and-off development at Gearbox Software towards a role-playing shooter set in a fantasy universe. For me, bringing actual Borderlands guns to fight dragons, skeletons, goblins, and more in an original fantasy world imagined by the galaxy’s deadliest 13-year-old, Tiny Tina, as a new, full-featured triple-A videogame is a dream come true.” 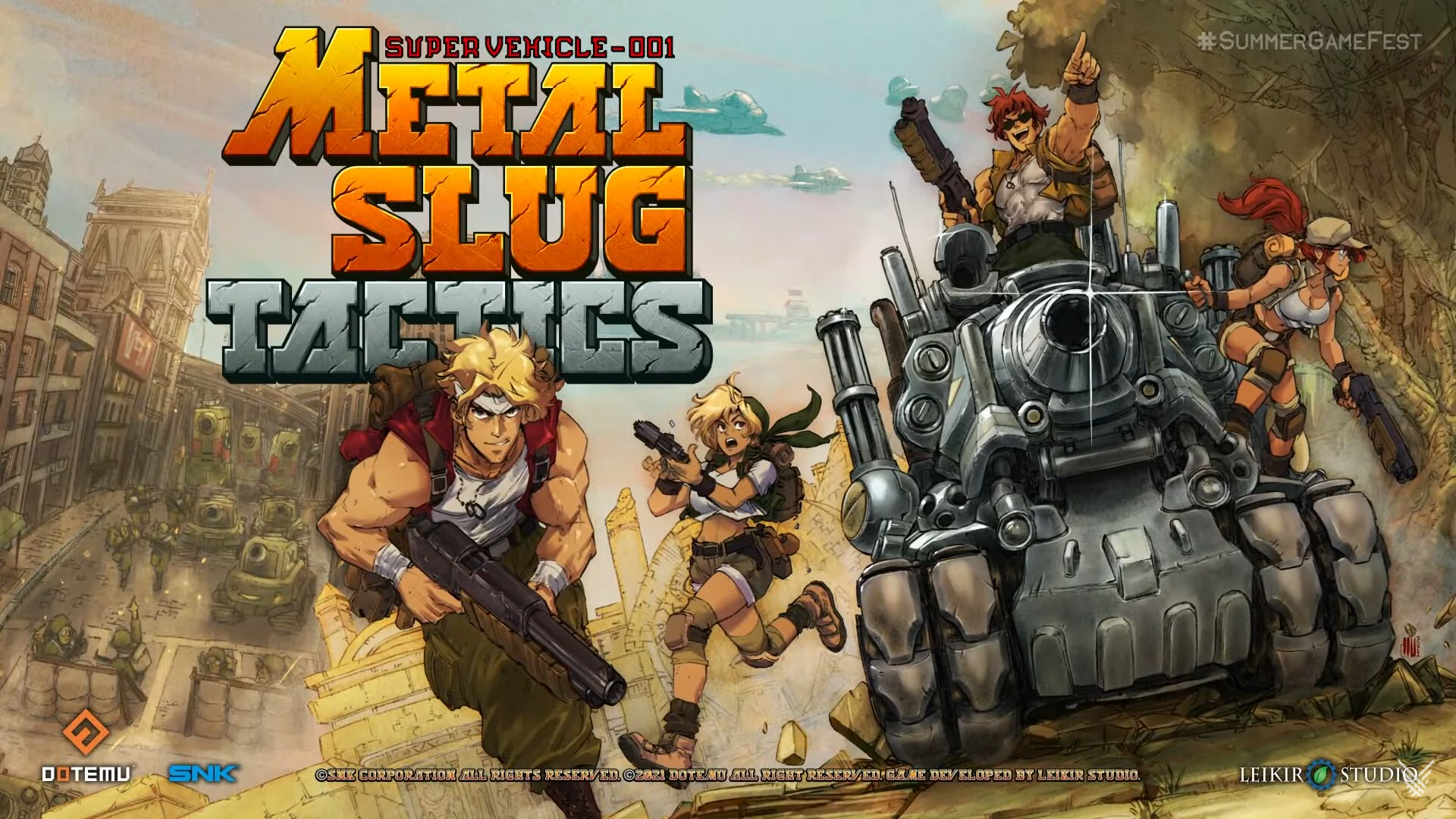 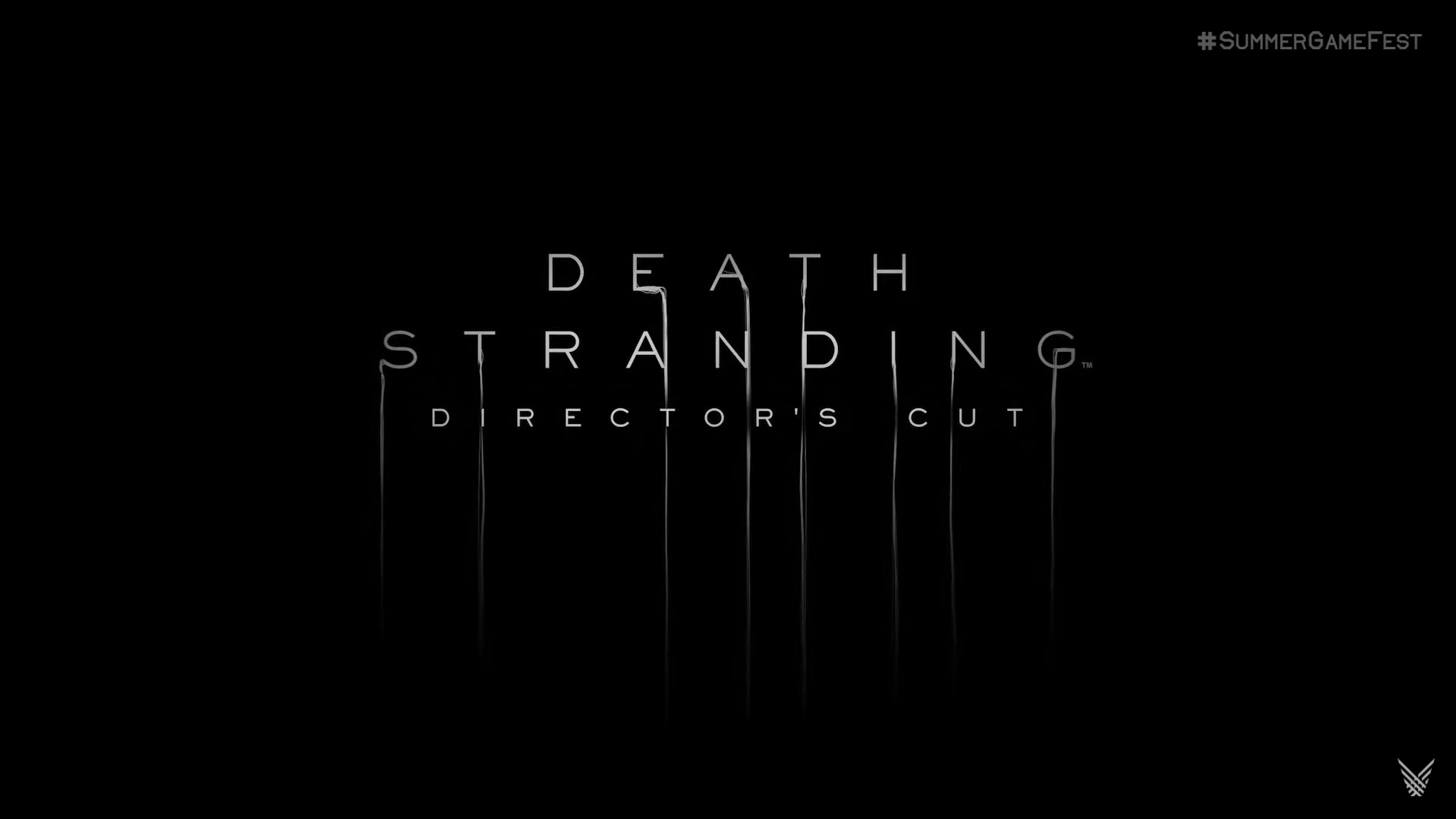 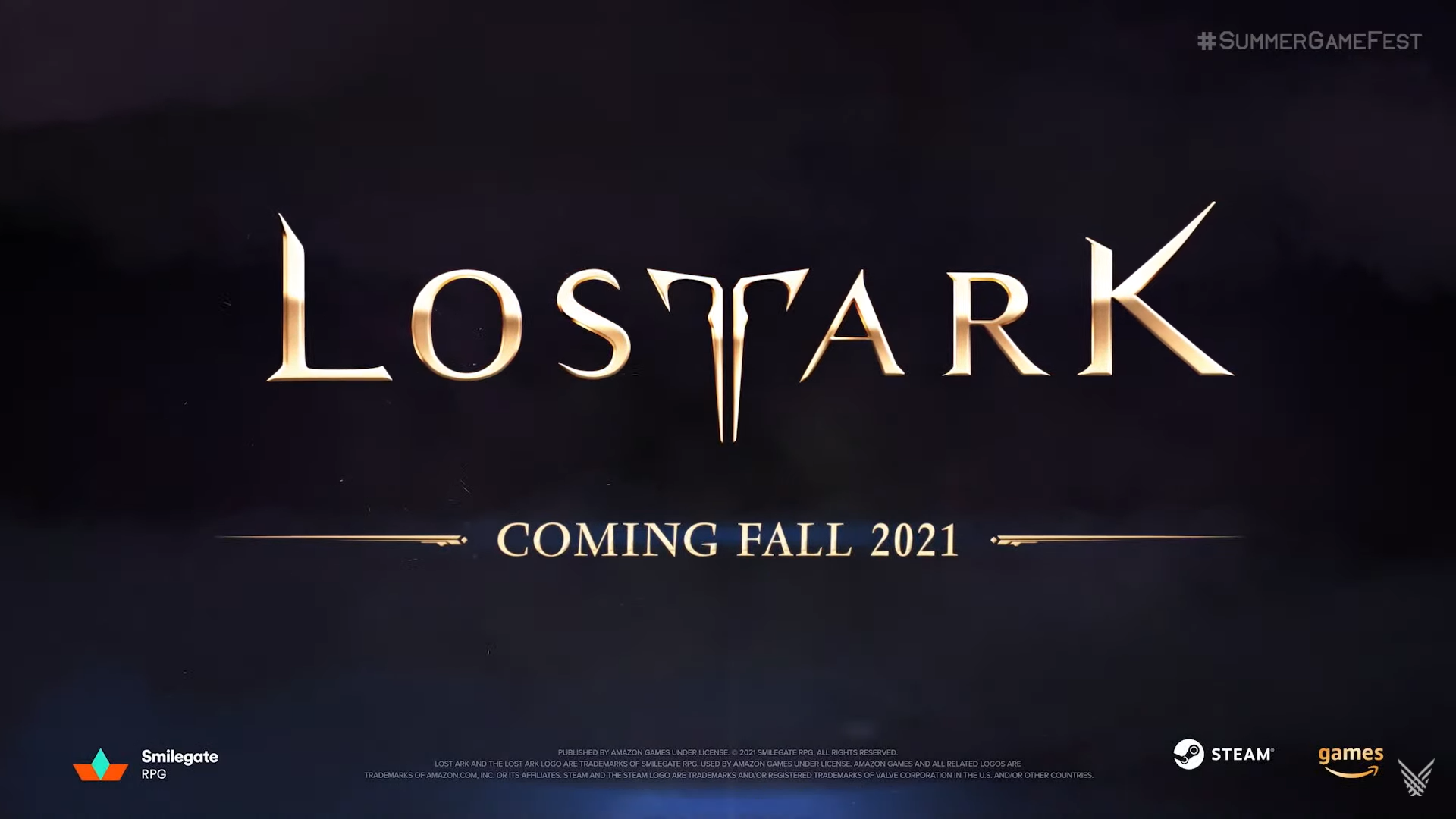 Ska Studios has announced Salt And Sacrifice for PS5, PS4, and PC. It’s the sequel to Salt And Sanctuary, and features the same 2D Dark Souls-like action RPG you love from these types of indie titles. It will launch in Q1 2022 for PS4 and PS5. 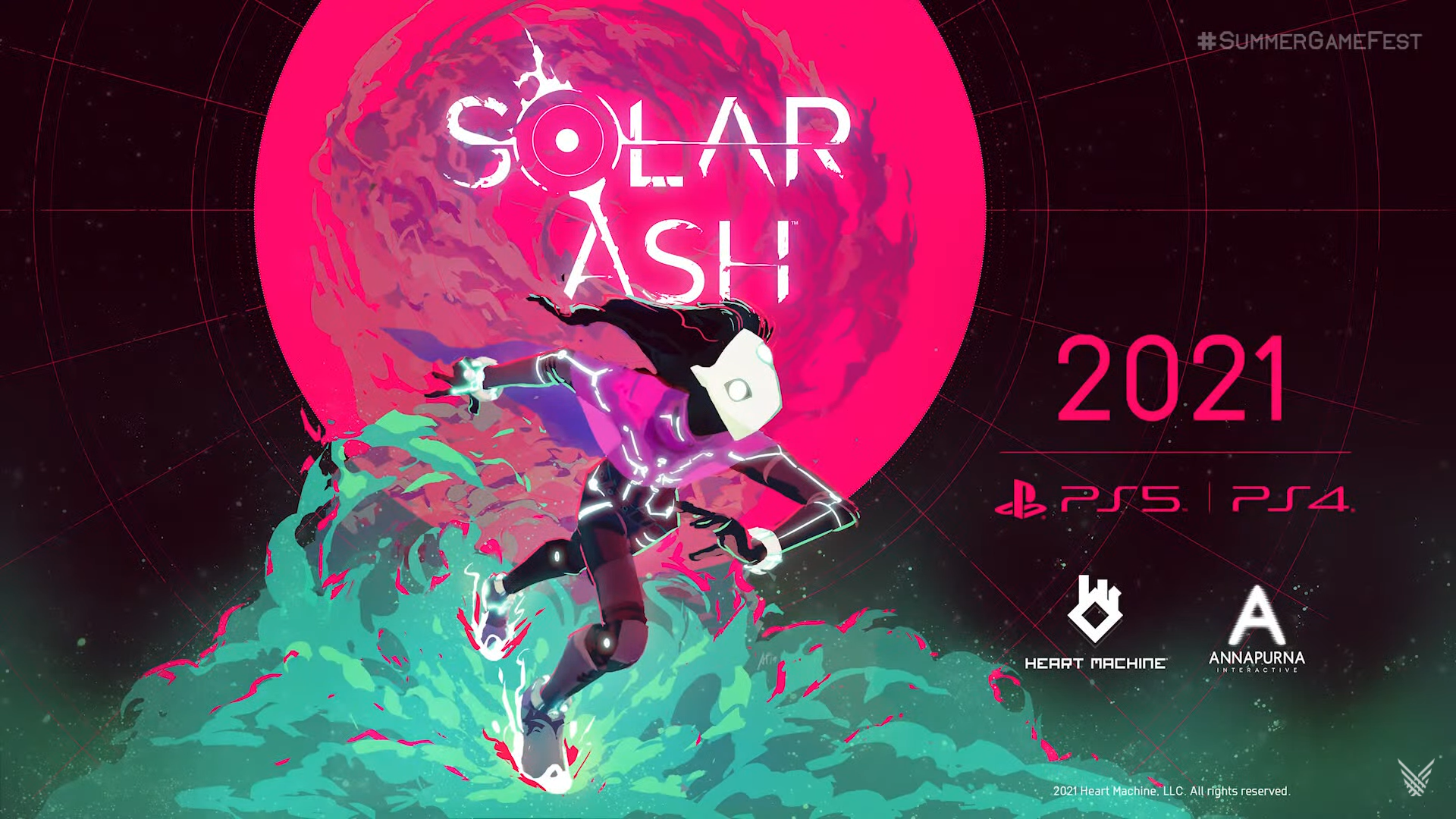 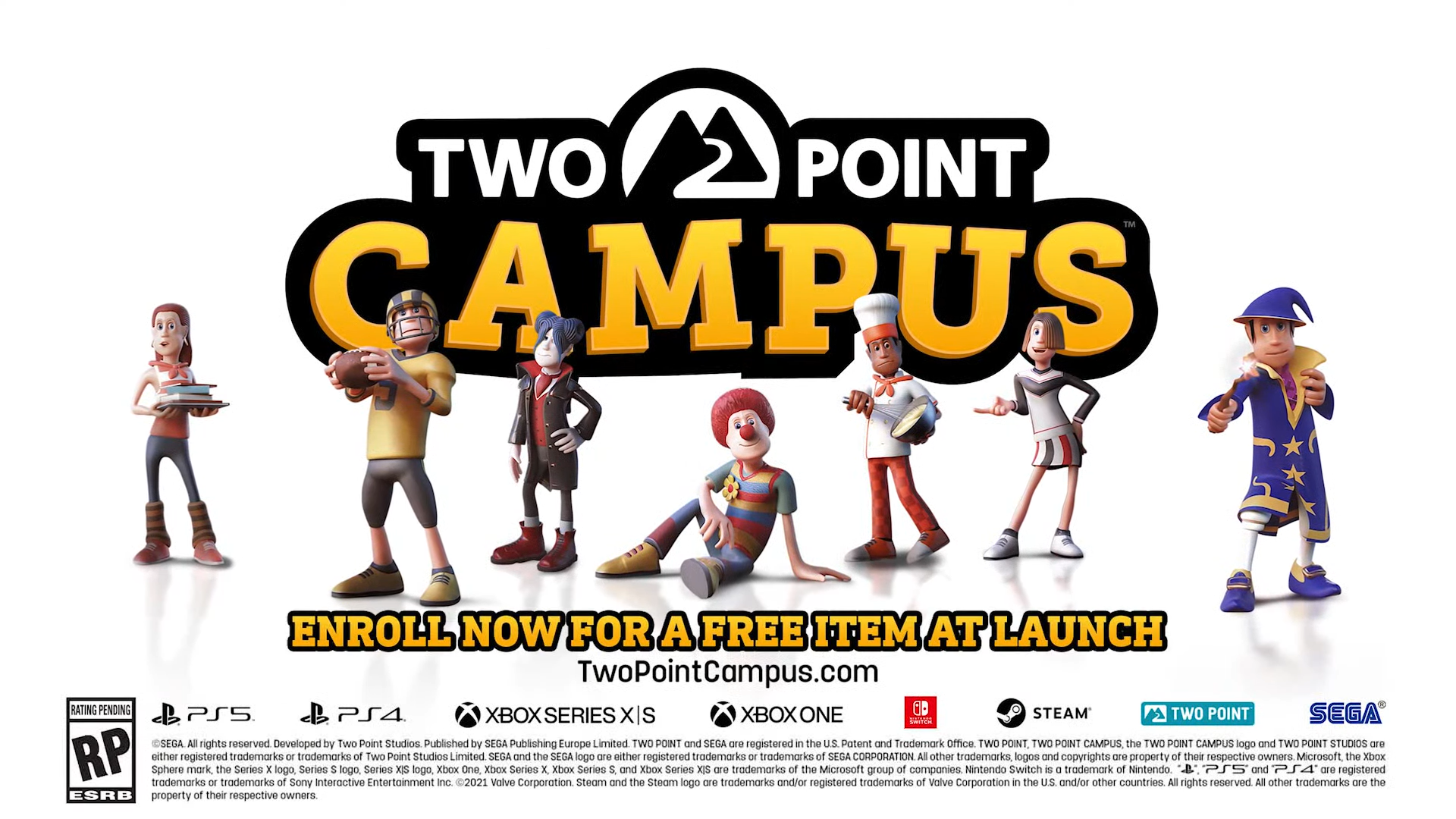 The Anacrusis is a four-player, cooperative first-person shooter set aboard a massive starship stranded at the edge of explored space. Team up with your friends in an infinitely replayable fight against alien hordes to unlock perks, weapons, and new ways to play that you can share with your team. 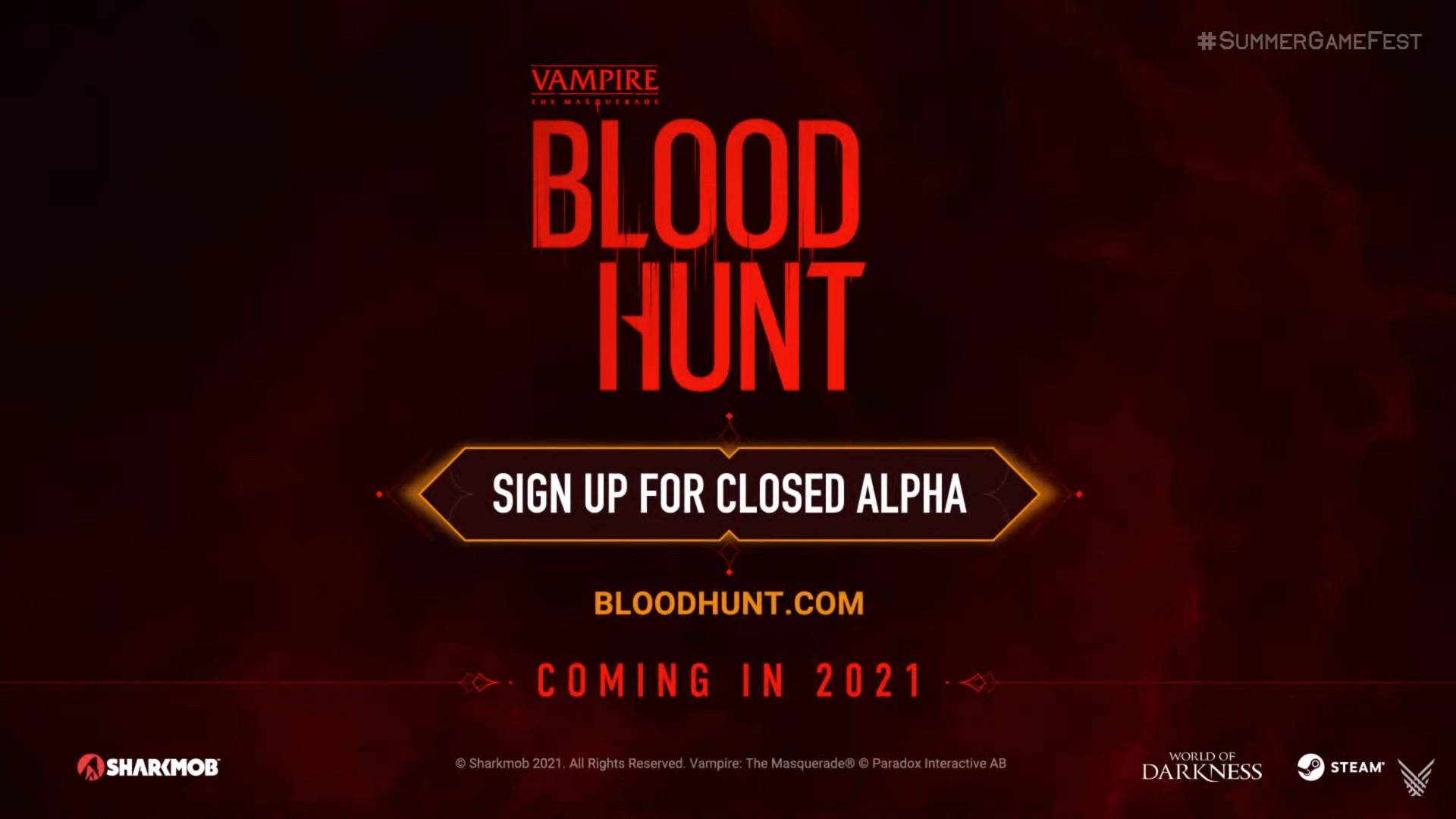 Vampire The Masquerade Bloodhunt is a battle royale game coming to PC (Steam) in 2021. 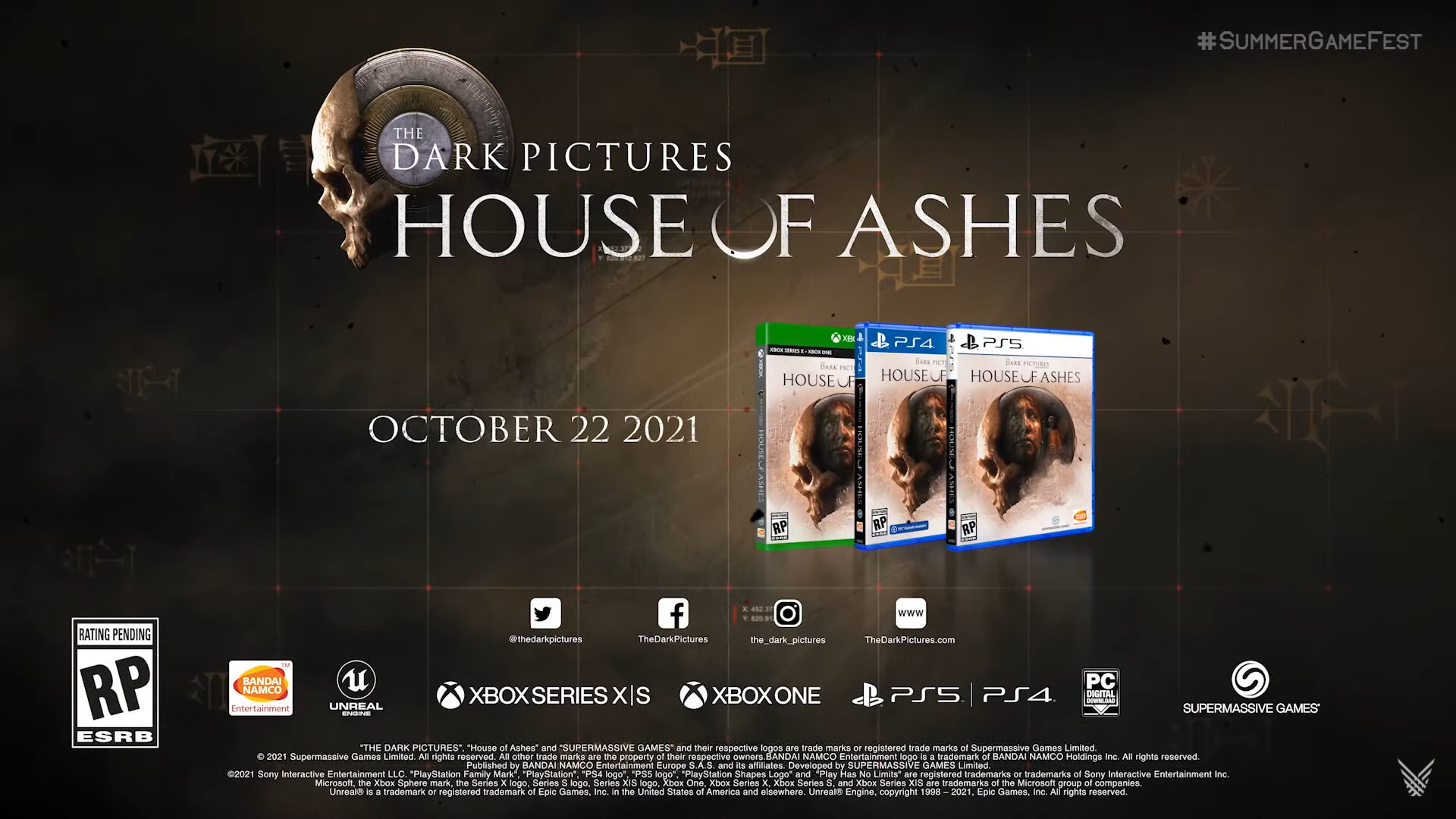 The Dark Pictures Anthology House Of Ashes will launch for PS5, Xbox Series, PS4, Xbox One, and PC via Steam on 22 October 2021. Thatgamecompany confirmed today that Sky Children Of The Light will be coming to Nintendo Switch on 29 June 2021. It will also be holding a collaboration with Le Petit Prince starting in July 2021. 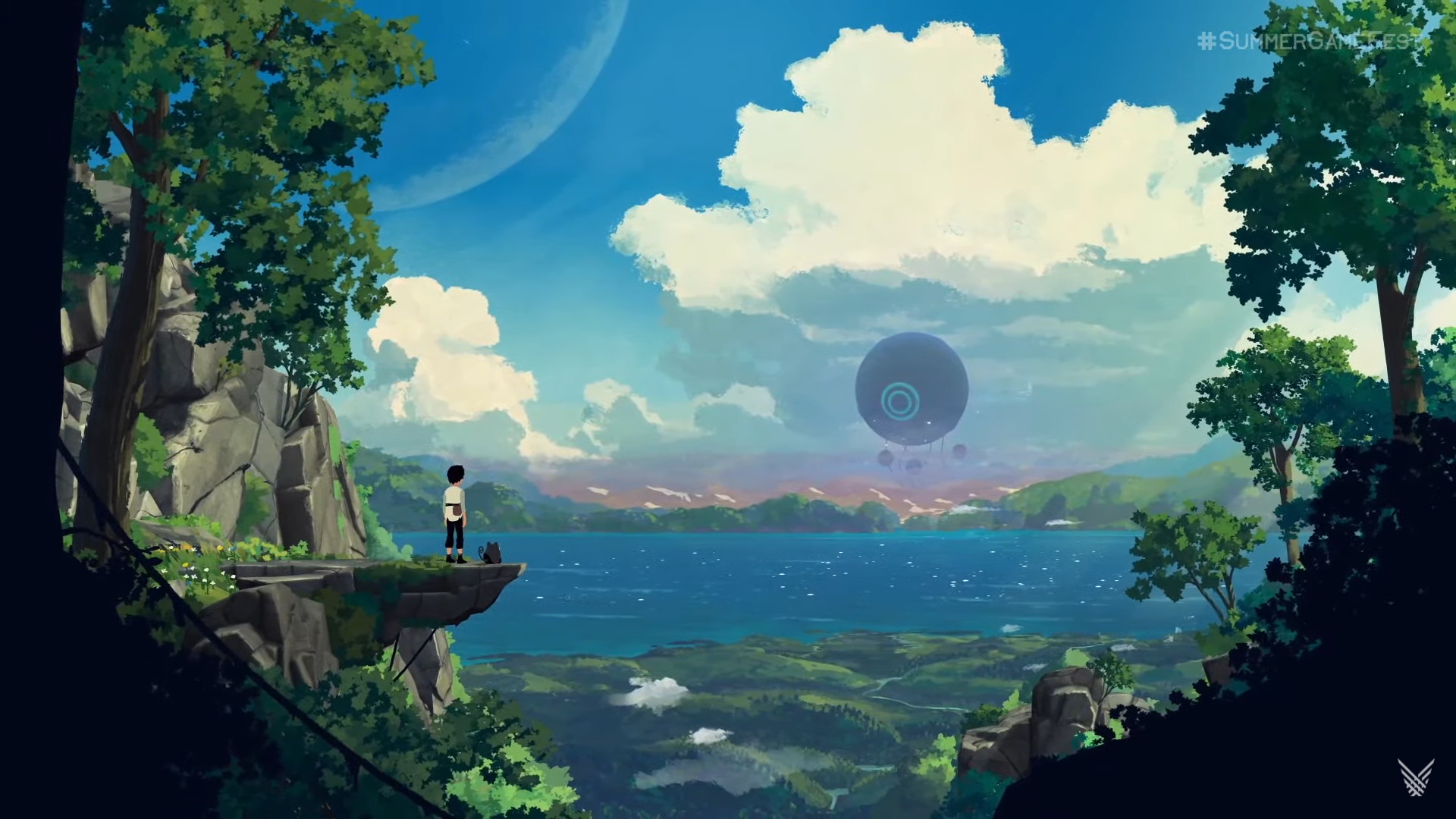 Publisher Thunderful and developer Wishfully have announced the cinematic puzzle adventure game Planet Of Lana for Xbox Series, Xbox One, and PC. It will launch in late 2022.

Check out the new skins above: Monster Hunter Stories 2 Wings Of Ruin is coming to the Nintendo Switch on 9 July 2021. 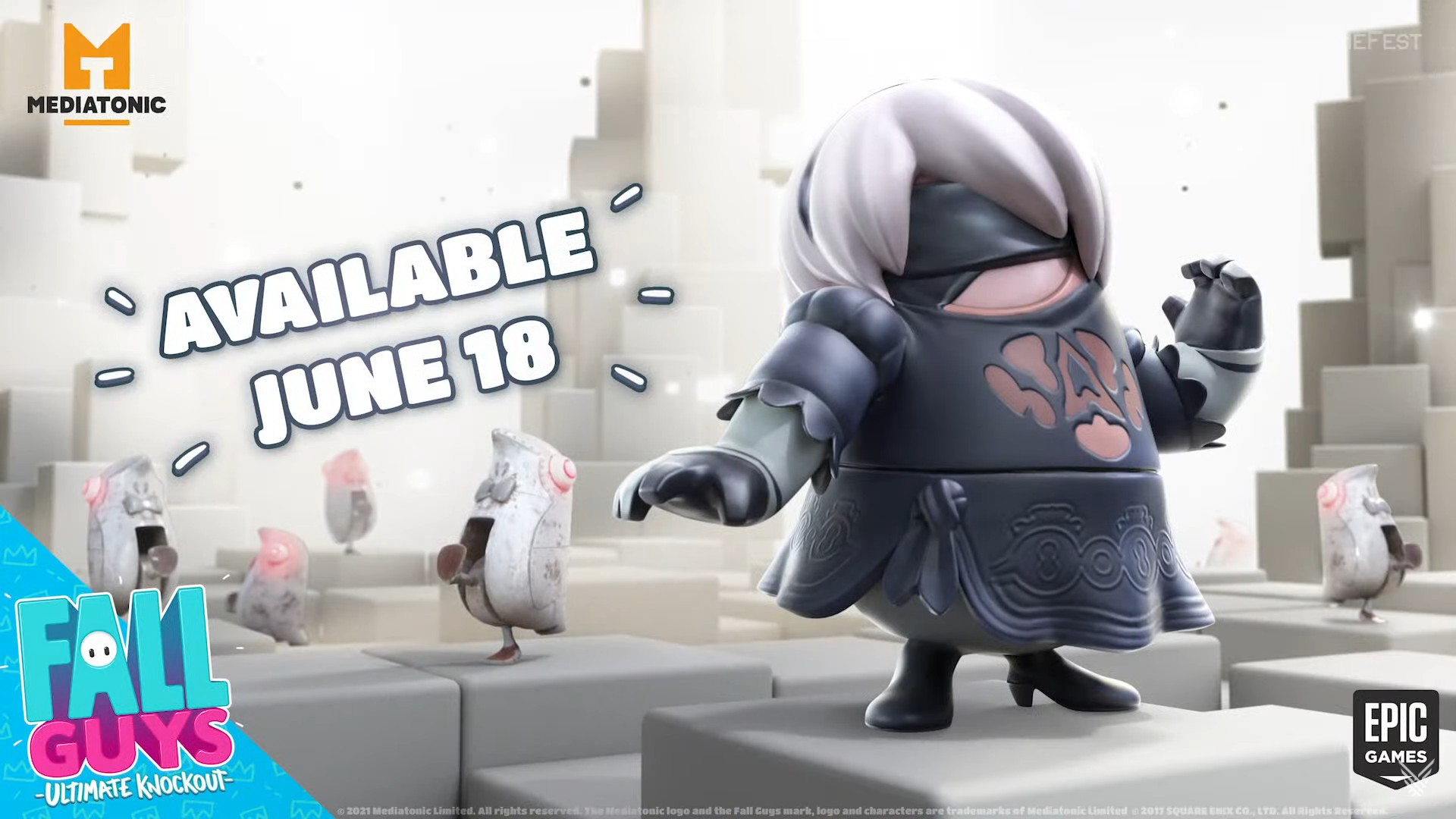 NieR Automata skins are coming to Fall GuysÂ on 18 June 2021.

2B vaults into @FallGuysGame on June 18th! pic.twitter.com/IuT5ySXda0

The Back 4 Blood open beta will kick off on 5 August 2021, before its full release on 12 October 2021 for PC, Xbox Series X/S, Xbox One, PS5 and PS4. However, you’ll need to pre-order the game to be able to access the beta testing phase. 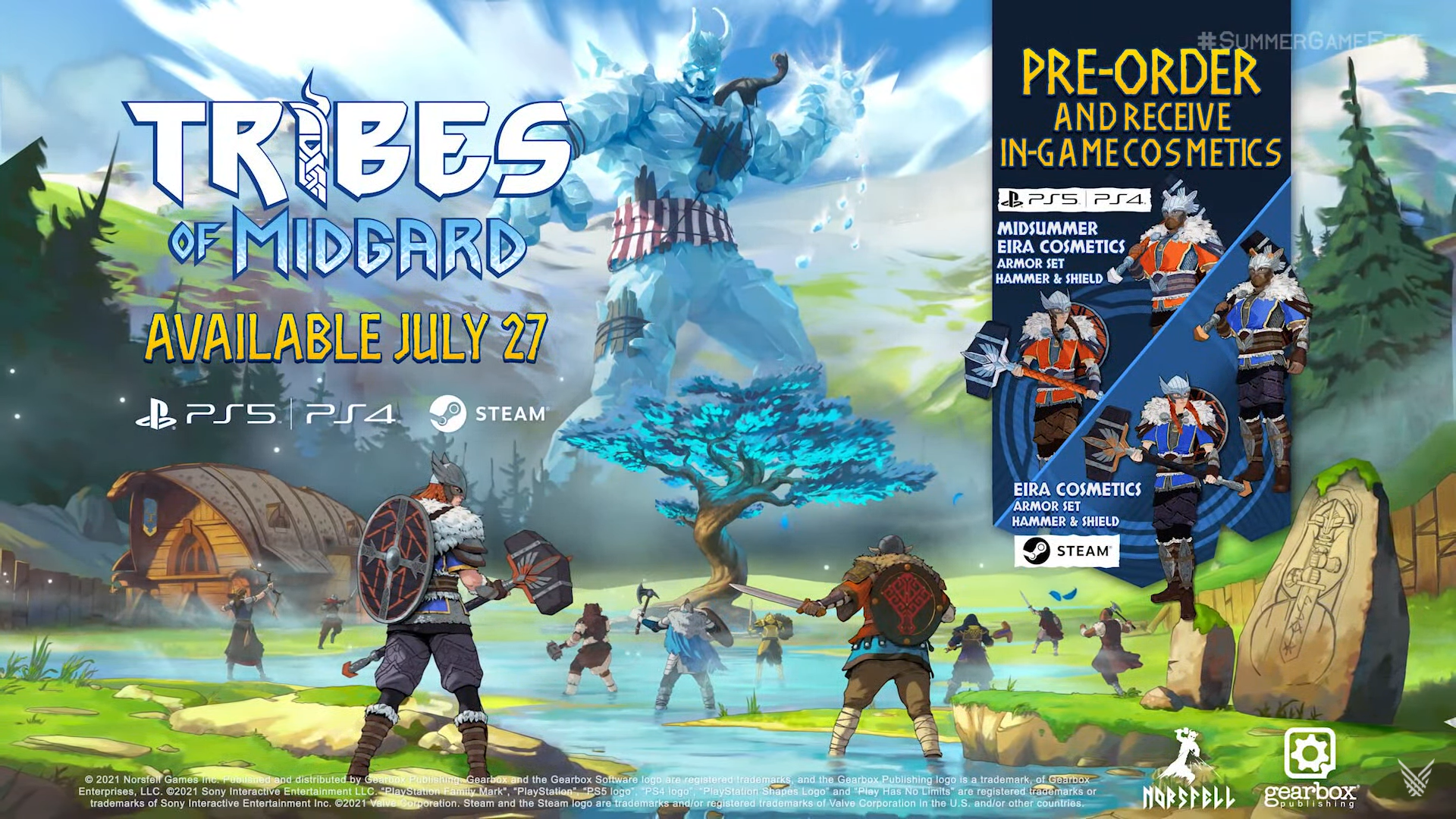 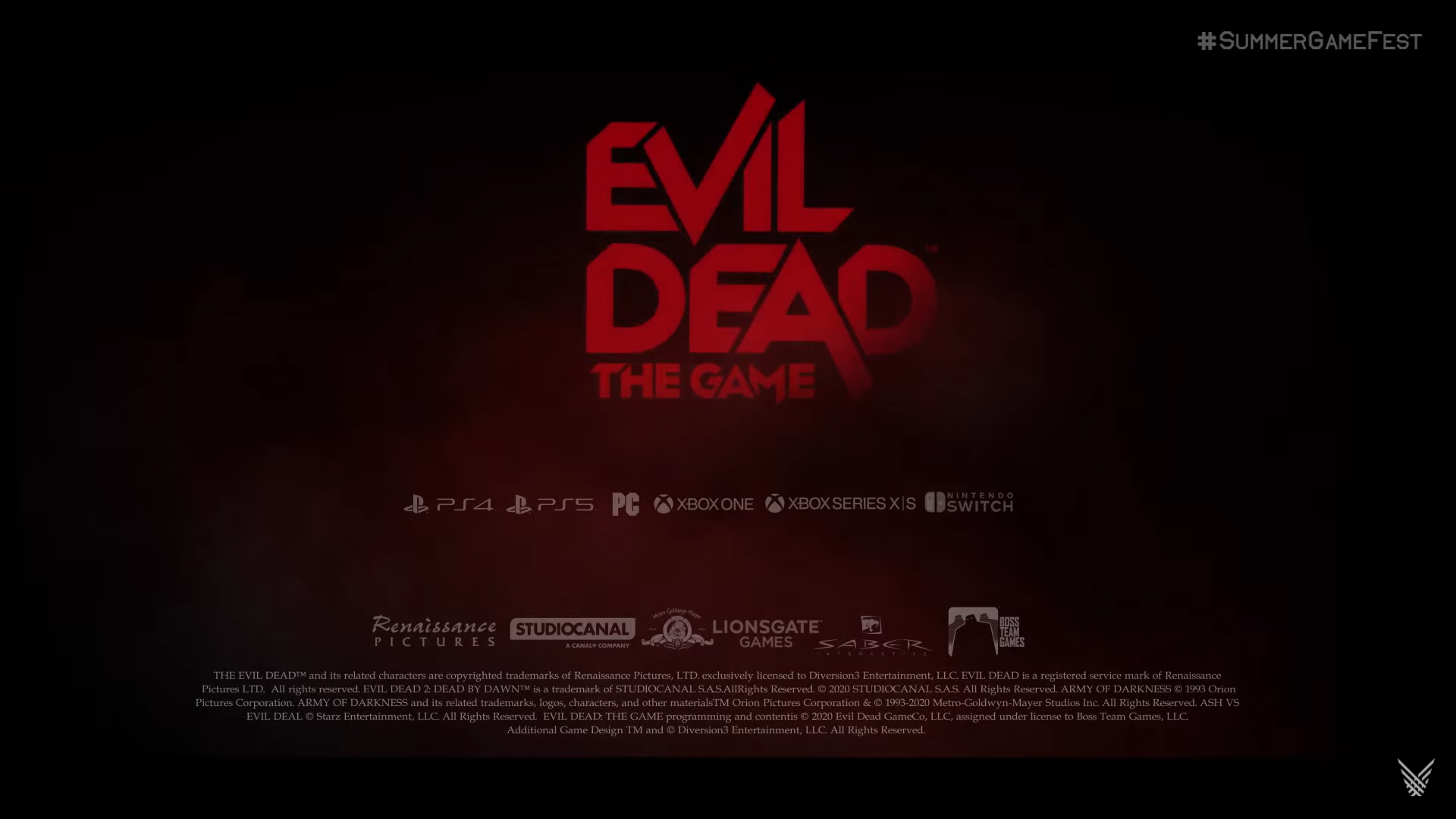 Evil Dead The Game will be released for PC, PS4, PS5, Nintendo Switch, Xbox One, and Xbox Series X. Among Us will add a new hide and seek mode, new roles, new colours and cosmetics, achievements and map 5 in development. 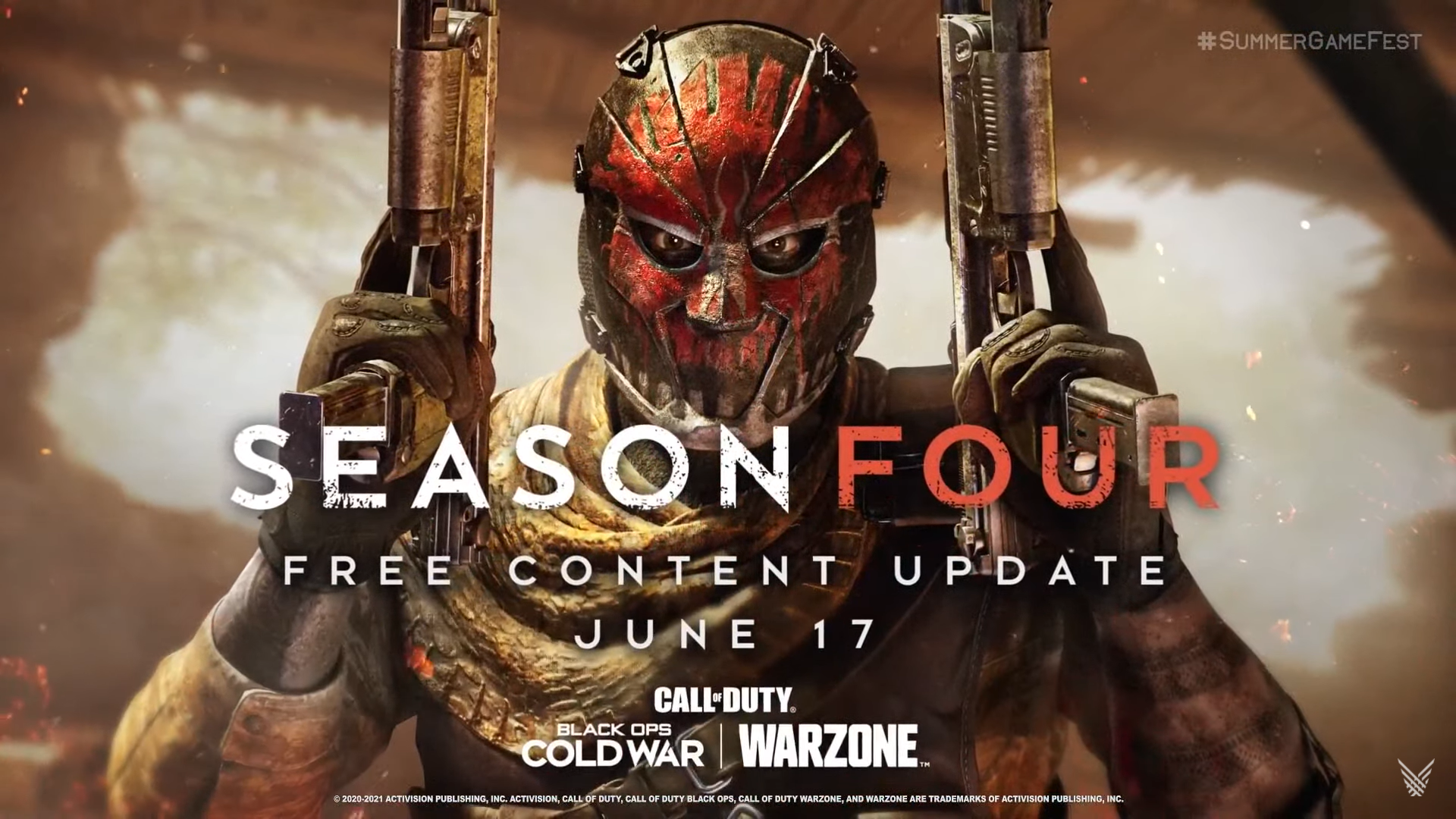 A sneak peek at Season 4.

NEKCOM Entertainment and Project SAS will be releasing an upcoming action RPG called Showa American Story, which features a ton of zombie-killing and ...

The Dark Pictures Anthology: Man Of Medan came out in August 2019, which we found to be a flawed interactive adventure horror title (check out our rev...