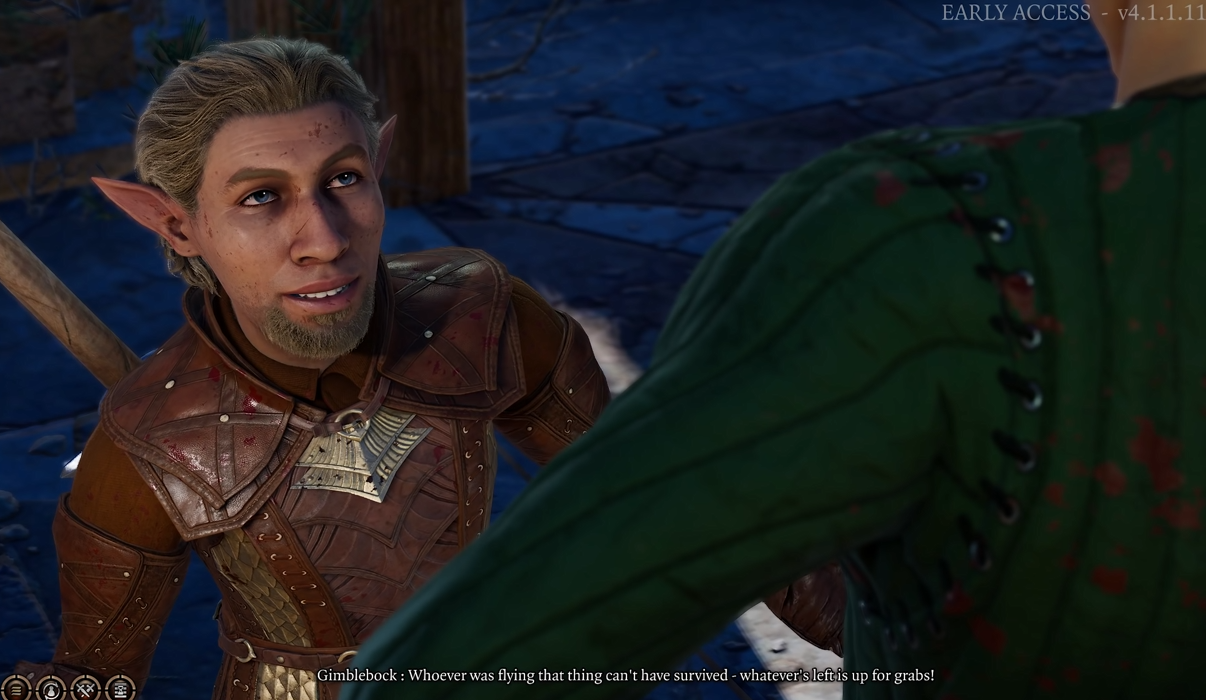 Larian has announced that its upcoming CRPG Baldur’s Gate 3 will be out in full “hopefully somewhere in 2022”. In the meantime, the game’s Patch 5 will go live on 13 July and will feature mechanical changes based on community feedback.

Here are the changes:

The next patch, Patch 6, will feature new content. Check out the latest community Panel from Hell livestream below.