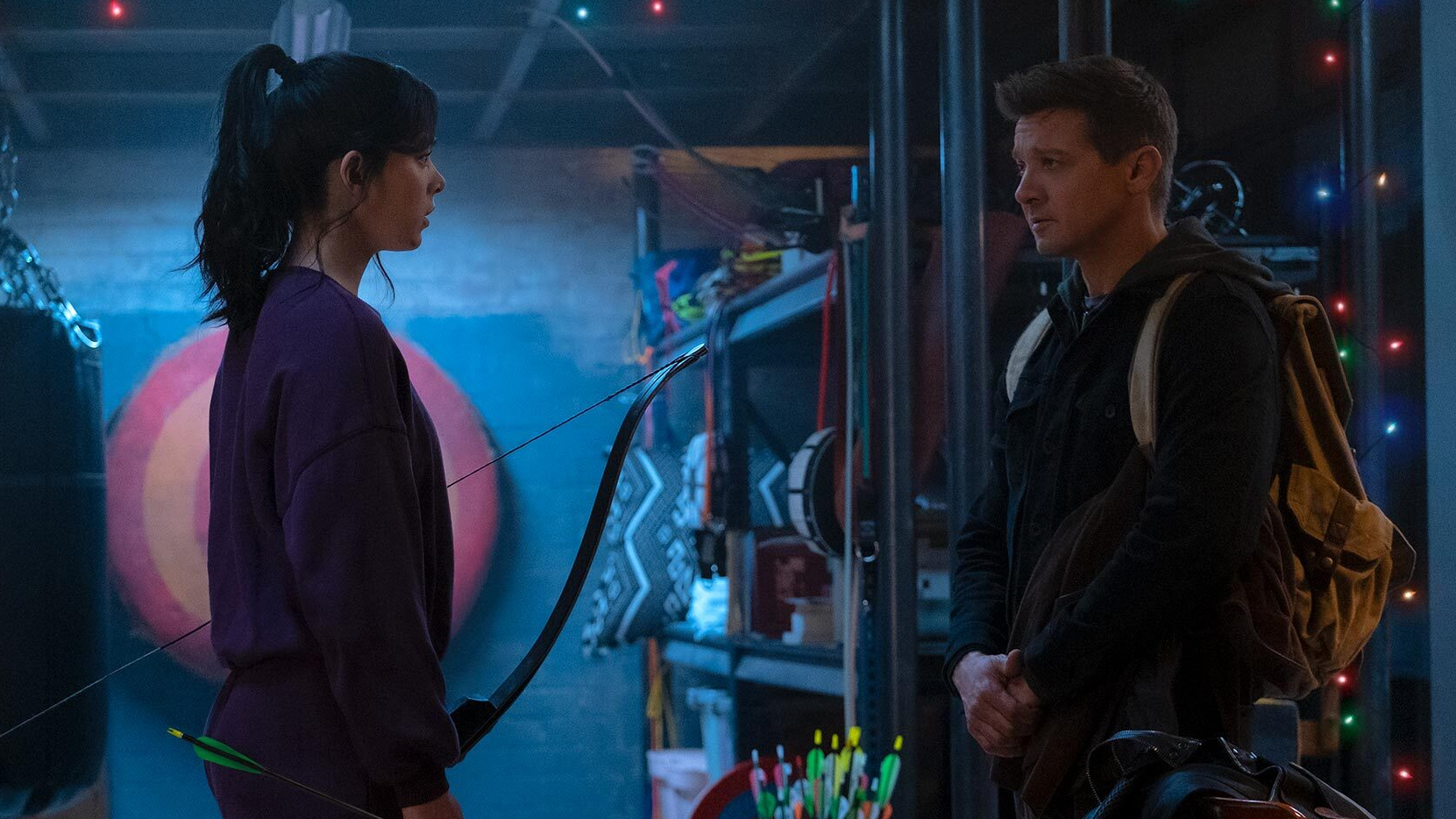 The next Disney+ Hotstar live-action series Hawkeye will premiere on 24 November 2021.

Jeremy Renner will reprise his role as Clint Barton and Hailee Steinfeld will portray his protege, Kate Bishop, who is set to become the next Hawkeye of the Young Avengers.

They will be joined by Florence Pugh who will be reprising her role as Yelena Belova from the upcomingÂ Black WidowÂ movie, as well as five others who will play brand new characters.

This includes the following:

To get ready for the upcoming series, you should probably read Matt Fraction and David Ajaâ€™s whole 2012 to 2015 run, whichÂ you can check out here.

Perhaps weâ€™ll learn more about what to expect from the Marvel Cinematic Universe as a whole when we finally get to watchÂ Shang-Chi And The Legend Of The Ten RingsÂ in September,Â EternalsÂ in November, andÂ Spider-Man No Way Home in December.

This Year's BlizzCon Is Cancelled