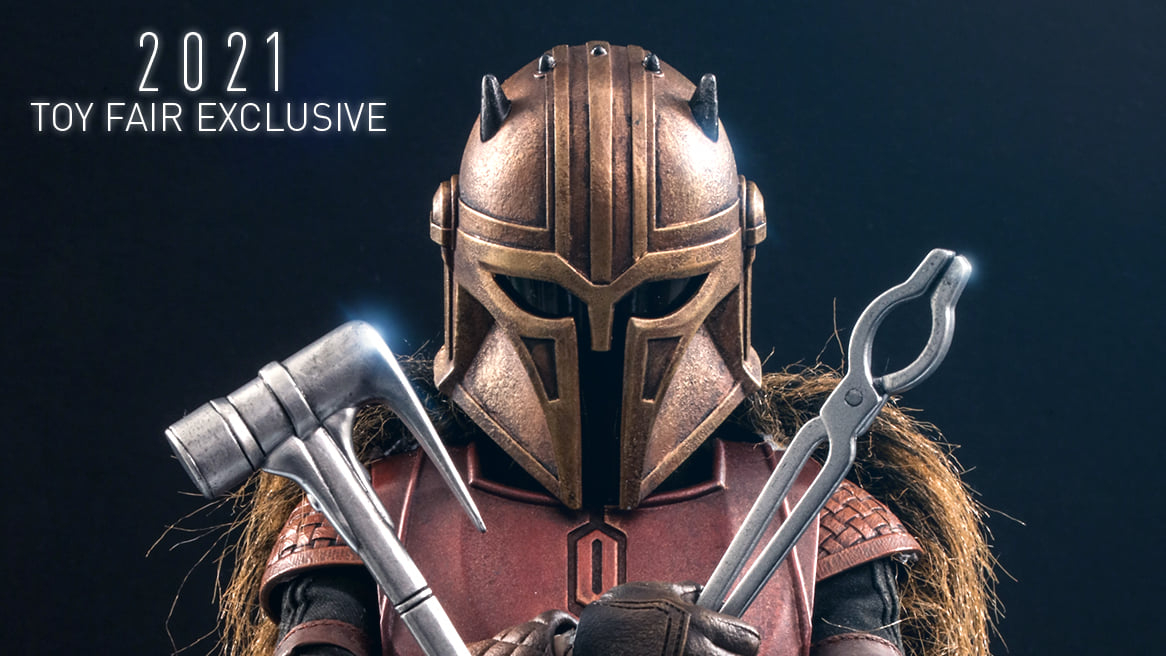 The Armorer plays a vital role in keeping the culture of the Mandalorians alive. She forges Beskar armour in the ancient tradition of her people. Star Wars fans were captivated by her character and story. The collectible figure features a finely crafted helmet and armour pieces, a meticulously tailored outfit with a faux-fur coat, a selection of tools, a display stand, and a themed backdrop.

Last but not least is the Avengers: Infinity War – 1/6th scale Neon Tech Iron Man 4.0 Collectible Figure. Taking design inspiration toward the futuristic and aerodynamic aesthetic, Hot Toysâ€™ Neon Tech series has skillfully recreated the signature and breathtaking armours that appeared in MCU as stunning collectibles, and merged them with glowing neon works.