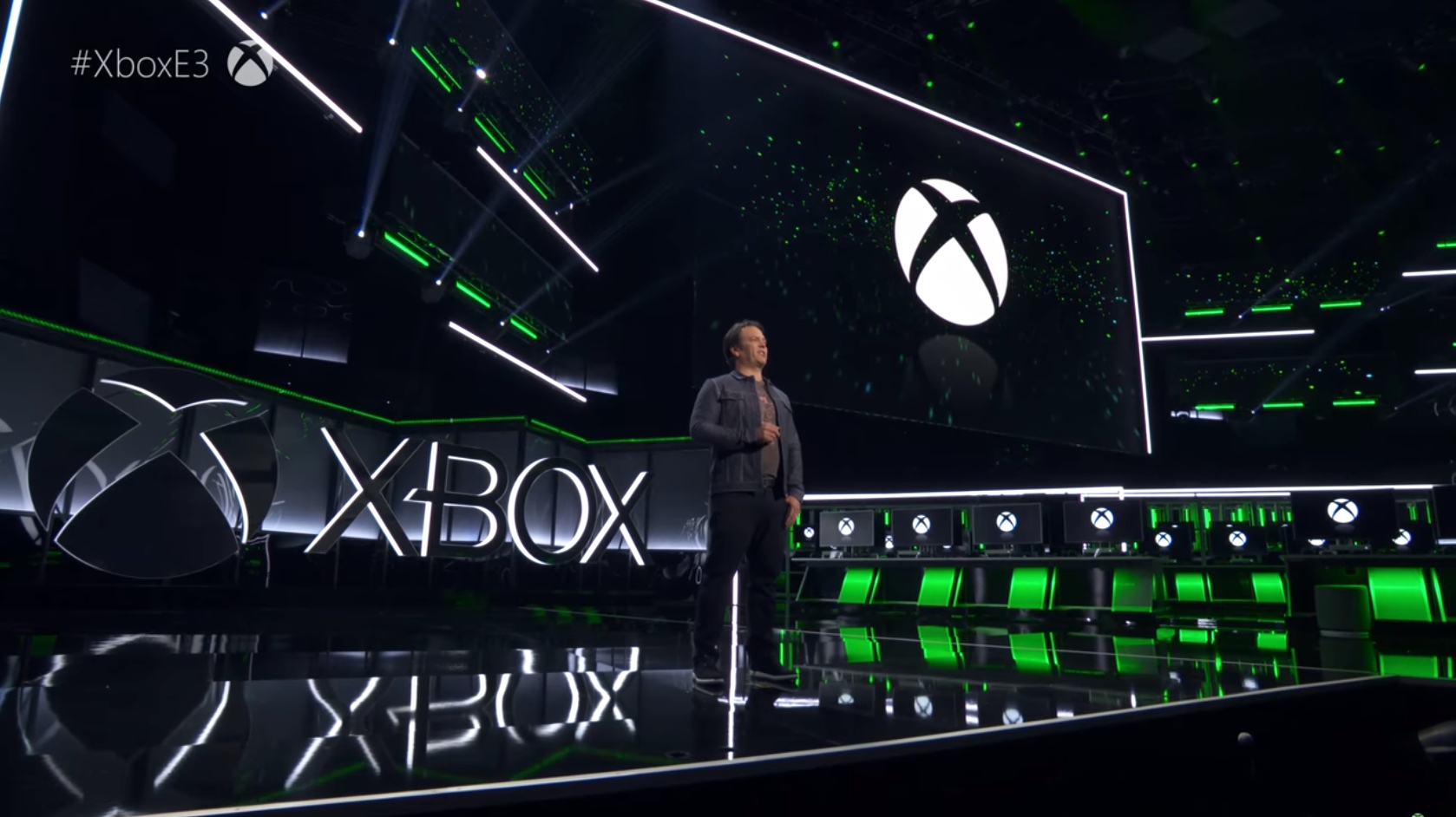 Gaming is famous for its enduring rivalries between companies, such as the legendary war between Sega and Nintendo in the 80s/90s, and the current console wars between Sony’s PlayStation and Microsoft’s Xbox. Healthy competition is part and parcel of a thriving industry.

E3 2019 suffered from the absence of a major player, as Sony PlayStation decided not to grace the world’s biggest gaming expo with its presence this year. Gamers everywhere lamented this decision, but it turns out that even their fiercest rival felt like this year’s event was just not the same without them.

“I wish Sony was here. E3 is not as good when they’re not here.”

Spencer also shared his opinions on the past, present, and future of the games industry. Even the likes of him can agree that gaming is headed towards a more inclusive future, where exclusives and platform limitations may become a remnant of the past.

I understand, in a fixed world of ‘in order for one to win, one has to lose,’ what the dynamics are there…but when the business is growing, the numbers of gamers are growing, it feels like our opportunity, as an industry, is to get rid of the friction and just let people have fun playing the games.”

That’s directly from the head of Xbox himself, folks. E3 2019 was huge for the company, as they showed more of Halo Infinite and confirmed the release window for their next-gen console, amongst a lot more game announcements.

Check out what we thought of Xbox’s E3 2019 press conference here, which includes highlights of the event.

Melty Blood: Type Lumina Is Getting New DLC In The Coming Months