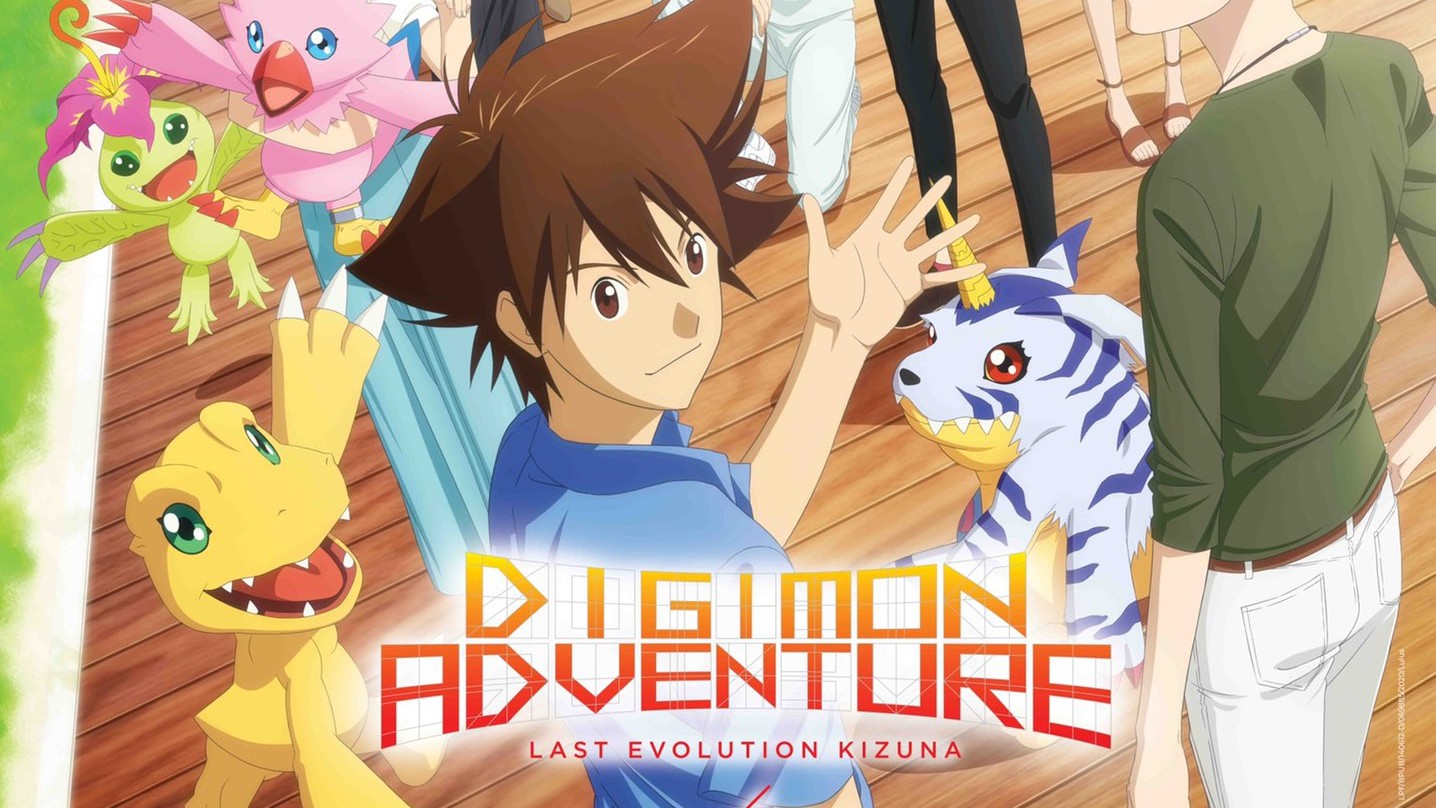 Digimon Adventure Last Evolution Kizuna was originally supposed to premiere in Malaysian cinemas earlier this year, but it was delayed due to cinemas closing down from the COVID-19 pandemic. Now it’s time for fans of the franchise to rejoice once again, as the movie has finally received a new release date.

According to GSC Cinemas, Digimon Adventure Last Evolution Kizuna will release in Malaysia on 1 July 2020, which is actually just next week. Tickets are not on sale at the time of writing, but the Malaysian cinema chain announced to “stay tuned” for something “exciting”.

This news comes just one day after the Malaysian Government officially announced that all cinemas in Malaysia were allowed to resume operations starting from 1 July 2020. This means that we’ll all already have something new to watch on the very first day of cinemas’ reopening in the country. How awesome!

The synopsis on GSC Movies reads:

With Taichi and his friends reaching adulthood, they are struck with the news that the partnership with their Digimon will soon end, as they are not children anymore.

Meanwhile, a powerful Digimon called Eosmon appears, robbing other DigiDestined of their consciousness, and itâ€™s up to Taichi, Agumon and all their friends to fight together one last time to save the world.â€