Kingdom: Ashin of the North Is A Perfect Entry into the Kingdom Franchise

For a standalone episode that comes at the back of two highly successful seasons, Kingdom: Ashin of the North is surprisingly a perfect entry point for anyone who is yet to be acquainted with this one-of-a-kind, period zombie franchise set in medieval Korea.

A special episode highlighting an ominous figure seen at the tail-end of Season 2, Ashin of the North focuses on its titular character’s history as well as how the initial zombie plague came to be. While those who’ve watched both seasons are well versed with the plague’s origins, Ashin of the North sheds more light on the geo-political situation of that era and the underlying machinations which led to this bloodbath of a franchise.

Set in the north (hence the title) where modern North Korea borders to China, Ashin (Jun Ji-hyun) comes from a tribe – the Pajeowi Jurchens – which were victims of the ongoing stalemate and left to fend for themselves. Add in some political intrigue, greed and espionage into the mix and we have a powder keg just waiting to blow over. And while we are at it, let’s place all this next to an area where plants that are able to reanimate the dead are freely available, shall we? It’s so befitting that the show starts with a scene of Ashin carrying a torch as if waiting for the perfect moment to blow shit up.

As the episode progresses – which to my surprise, at a very steady pace – we learn that there are no clear ‘good guys’ in war; just casualties. And from that countless and faceless collaterals of war, a vengeful spirit – rightfully-so at that- rises, bringing payback in the cruellest manner imaginable. If you thought the show threw everything at you in the first two seasons, boy are you in for a ride.

I wouldn’t want to spoil it for you but their use of a specific exotic animal into the mix performed way better than what Zack Snyder managed to conjure in his own zombie flick. The origins of the mysterious plant which is able to bring back the dead are explored rather loosely and instead, the show focused more on what would cause someone to set it loose onto others.

If you were left thinking “How could someone come up with this?” you’d be full-on in Ashin’s camp by the end of Ashin of the North… at least until the final revelation at about 30 seconds before the credits roll. 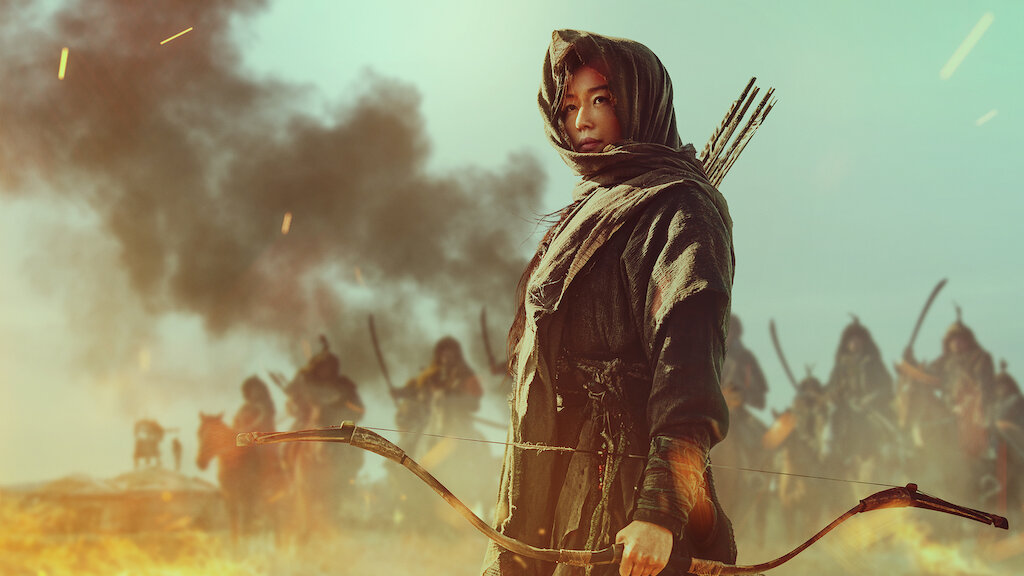 The makers of this special episode decided to show rather than tell the atrocities committed and for that, I thank them.Â Action scenes are as solid, if not crazier than what I’ve seen before in this franchise and the acting – especially by the child actor playing Ashin – is next level. Cue in some training montages and a time-skip midway through the show and we have a fully leveled-up Ashin just biding her time to slit some throats.

The undead are still as terrifying as before and even though I consider myself to be fully acquainted with them after devouring two full seasons filled with contortionist zombies out-sprinting Usain Bolt, witnessing the living being deliberately turned into zombies is something else altogether. 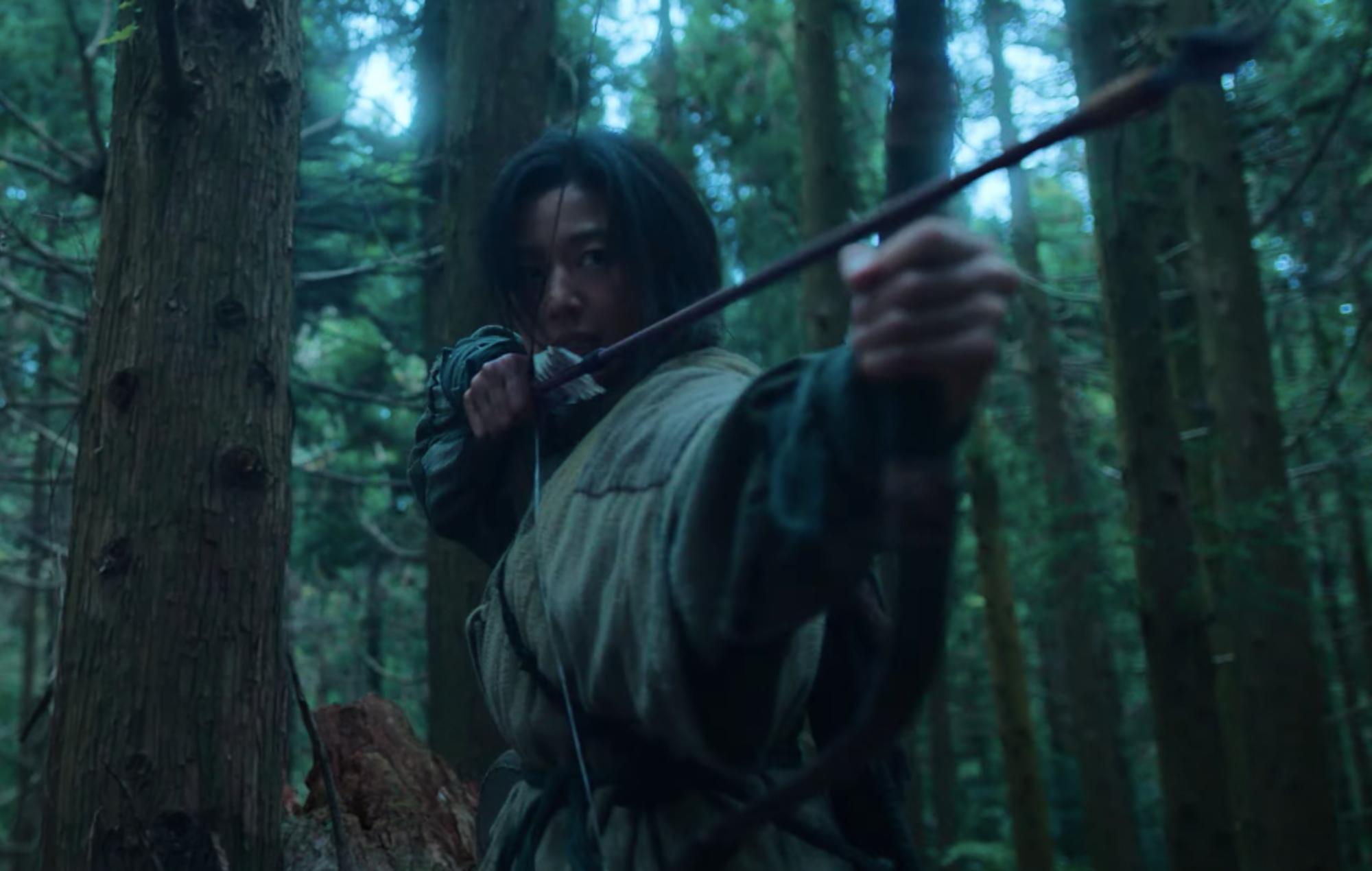 So would I recommend Ashin of the North to anyone who’s watched the first two seasons of Kingdom? Hell yes.

But what about those totally oblivious of what’s in store? Should they watch the first two seasons and then come back to this? Heck no.

Surprisingly, Ashin of the NorthÂ expertly balances its role as a sequel as well as prequel to this franchise. If you missed the hype train prior, you won’t miss a beat with this special episode and in fact, would entice you to binge-watch the rest of them which is, of course, a good thing.

We received an early access screener of Kingdom: Ashin of the North courtesy of Netflix Malaysia. It is now streaming on exclusively on Netflix.

Reviews
Cyberpunk 2077 Is Enthralling, But Still Needs Time In The Oven

The next possibly big battle royale game, Naraka: Bladepoint, will be out on 12th August for Southeast Asian PC gamers. This upcoming game will fea...

Reviews
Captain Marvel Isn't Stellar Enough To Stand On Its Own

I've had mixed feelings about past Marvel Cinematic Universe movies before, including the likes of Ant-Man And The Wasp and Thor: The Dark World. Howe...