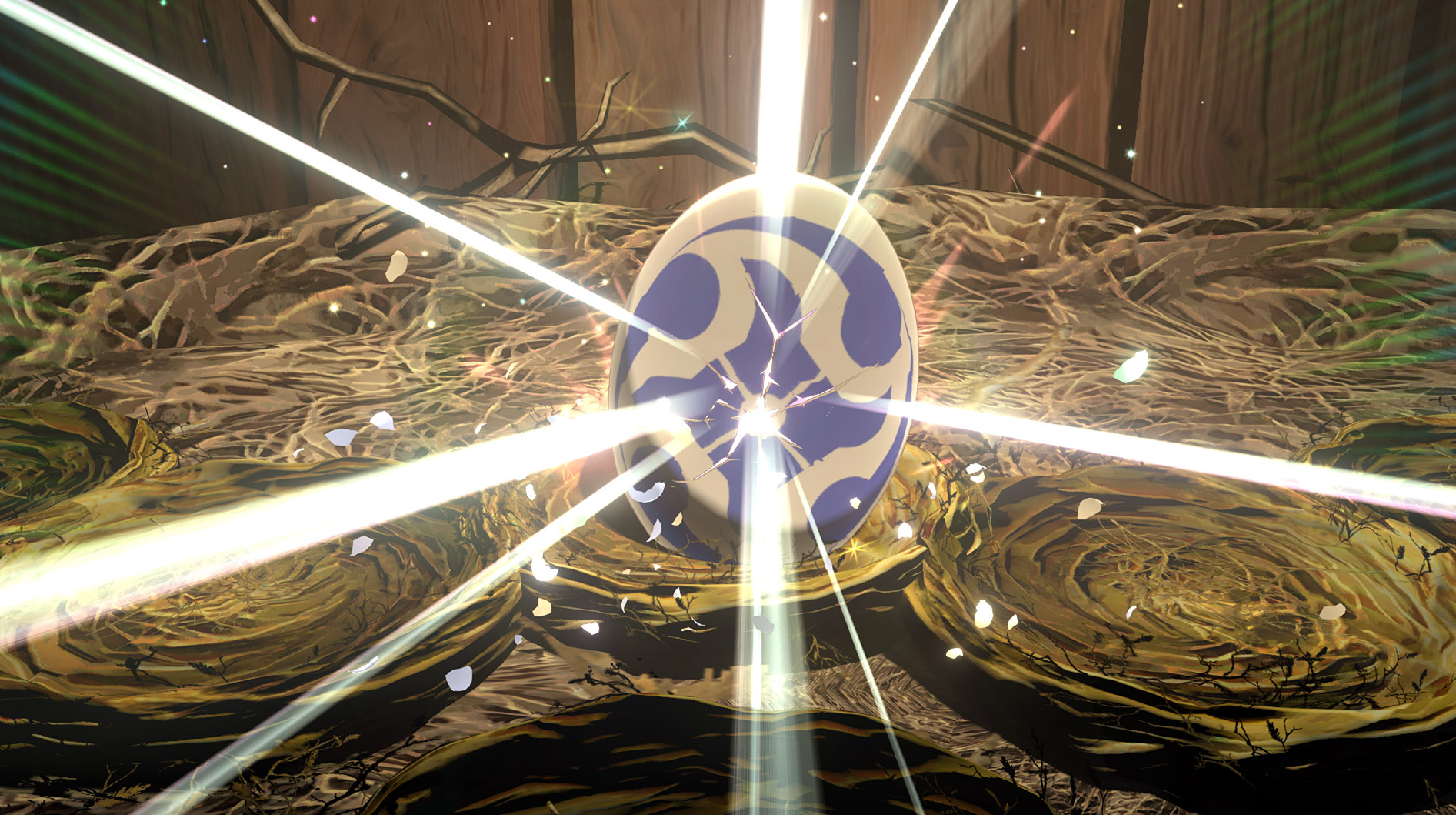 In Monster Hunter Stories 2, collecting eggs from Monster Dens and hatching them to create your army of powerful Monsties is the name of the JRPG game here. You can do these by raiding Monster Dens and getting eggs by searching their nests.

Keep in mind the following while you’re going egg hunting:

But what monsters will you get from the eggs you find? Here’s the full list of eggs and their associated Monsters. Keep in mind that not all the eggs listed here are available in the main story; you have to finish the game and play the post-game section to get these rare eggs.

Anjanath – Pink egg with black sharp stripes like a tiger.