Here are my personal recommendations and highlights for Netflix Malaysiaâ€™s August 2021 lineup and how to fill up your free time with worthwhile content at home:

Produced by Sony Pictures Animation, Vivo is an animated comedy-musical about a music-loving kinkajou who embarks on a thrilling journey from Havana to Miami to fulfil his destiny and deliver a love song for an old friend. 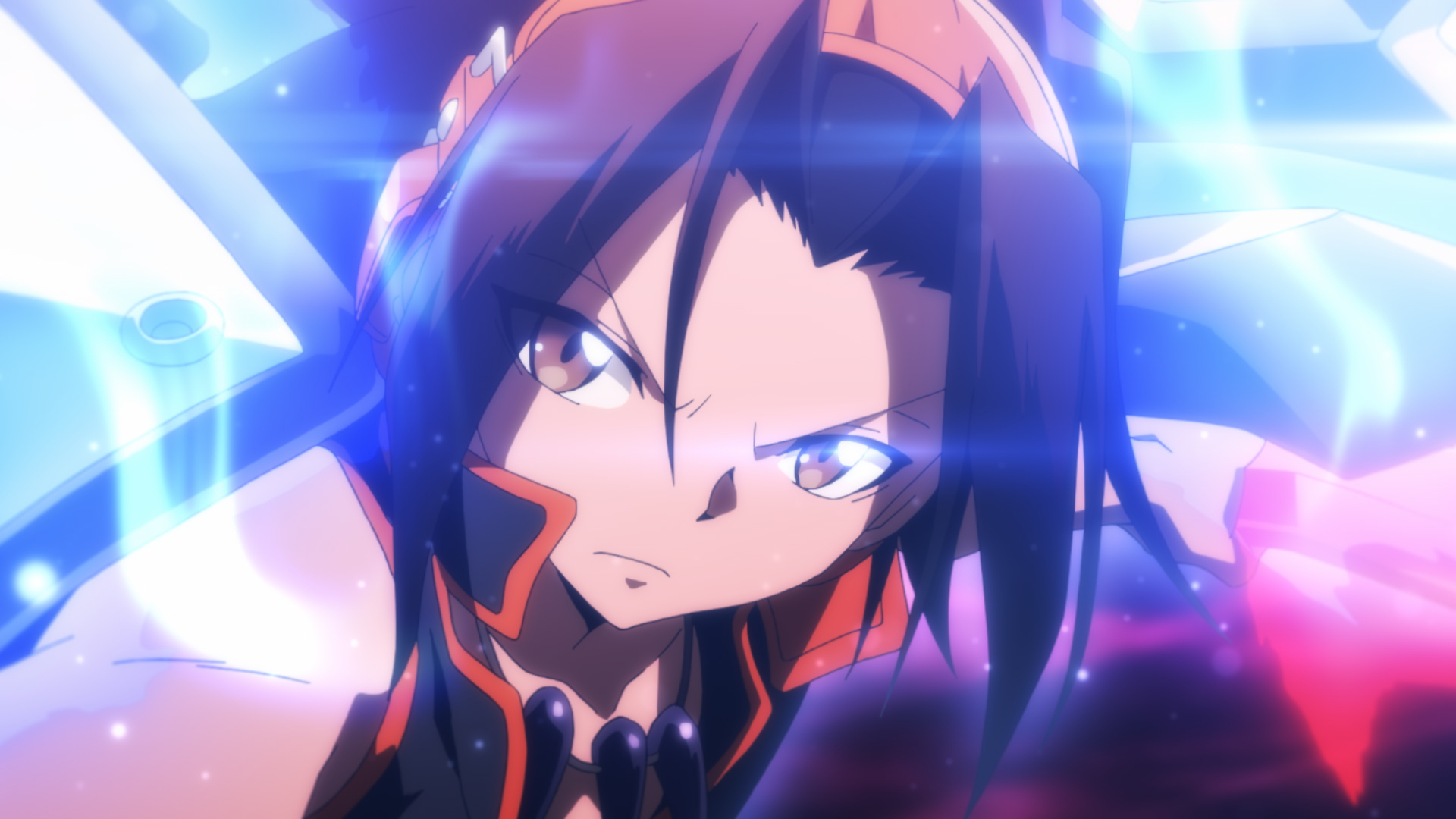 The new Shaman King anime is already 17 episodes into the series in Japan, but it’s just about to start streaming on Netflix worldwide. The anime is about the adventures of Yoh Asakura as he attempts to hone his shaman skills to become the Shaman King by winning the Shaman Fight. Along the way, he meets Shamans from other cultures as well, including the Ainu, Native Americans, and more.

The anime is set to air 52 episodes that will adapt all 35 volumes of the completed manga by Hiroyuki Takei. 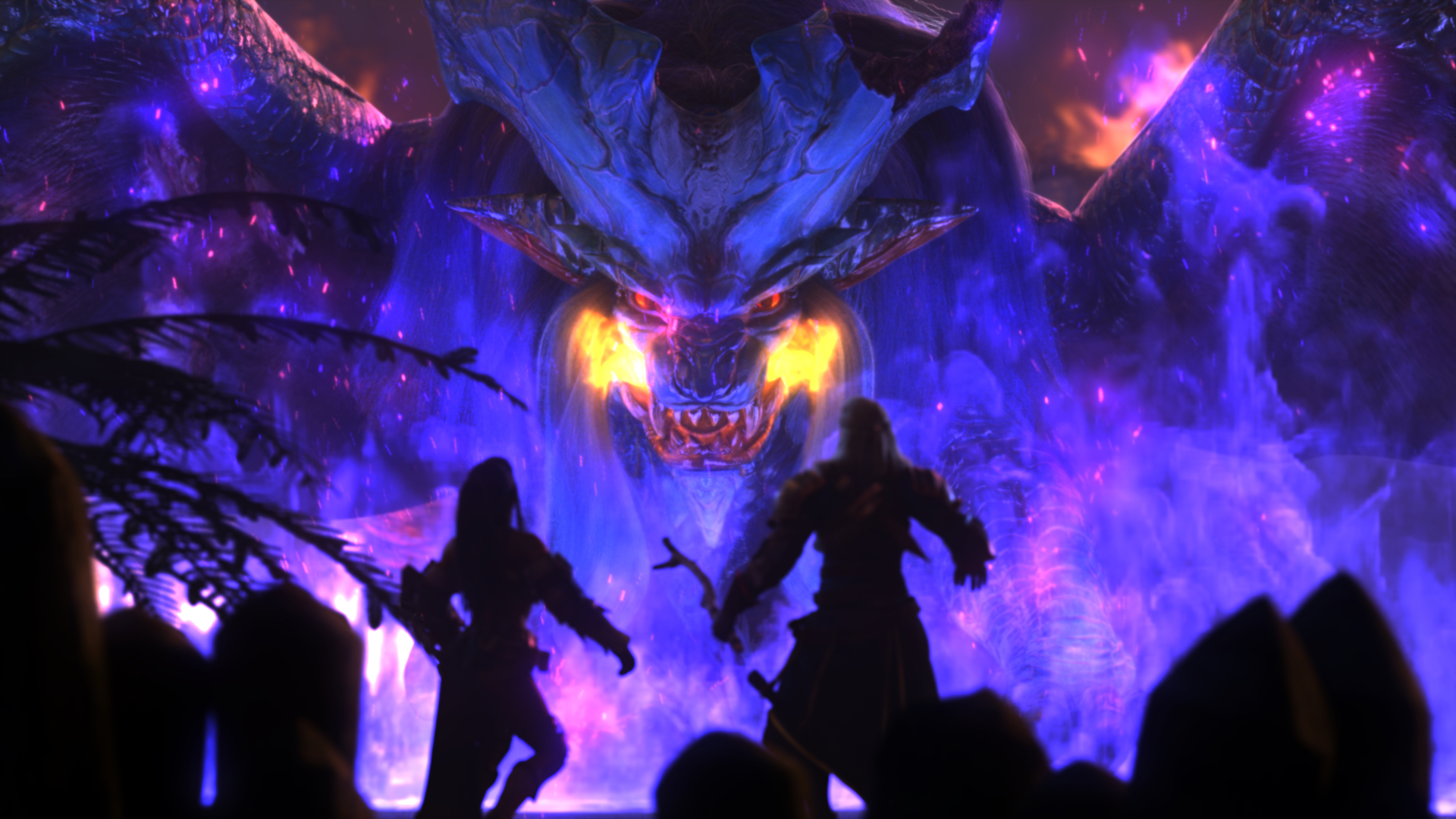 Monster Hunter Legends Of The GuildÂ is an upcoming announced 3D animated movie from Pure Imagination Studios based on Capcomâ€™sÂ Monster HunterÂ franchise.

The protagonist ofÂ Monster Hunter Legends Of The GuildÂ is named Aiden and whatâ€™s interesting is that he is actually the same character as the Ace Cadet inÂ Monster Hunter 4Â and the Excitable A-Lister inÂ Monster Hunter World. This upcoming animated movie tells his story from the time before he became a full-fledged hunter.

Humans, nature, and giant monsters coexist in the world while maintaining a careful balance.

A young man named Aiden who calls himself a hunter protects his isolated village.

One day, he learns that his village is threatened by the Elder Dragon, a monster cloaked in mystery.

Needing to find a way to save his village, Aiden leaves his home and sets off on a journey into the unknown alongside Julius, a first-rate and member of the Hunterâ€™s Guild, and his companionsâ€¦

*Hunterâ€™s Guild: The Guildâ€™s main objective is to protect citizens from various threats, including the Elder Dragon, which is said to be the most powerful of all monsters, and to survey and maintain this ecosystem. 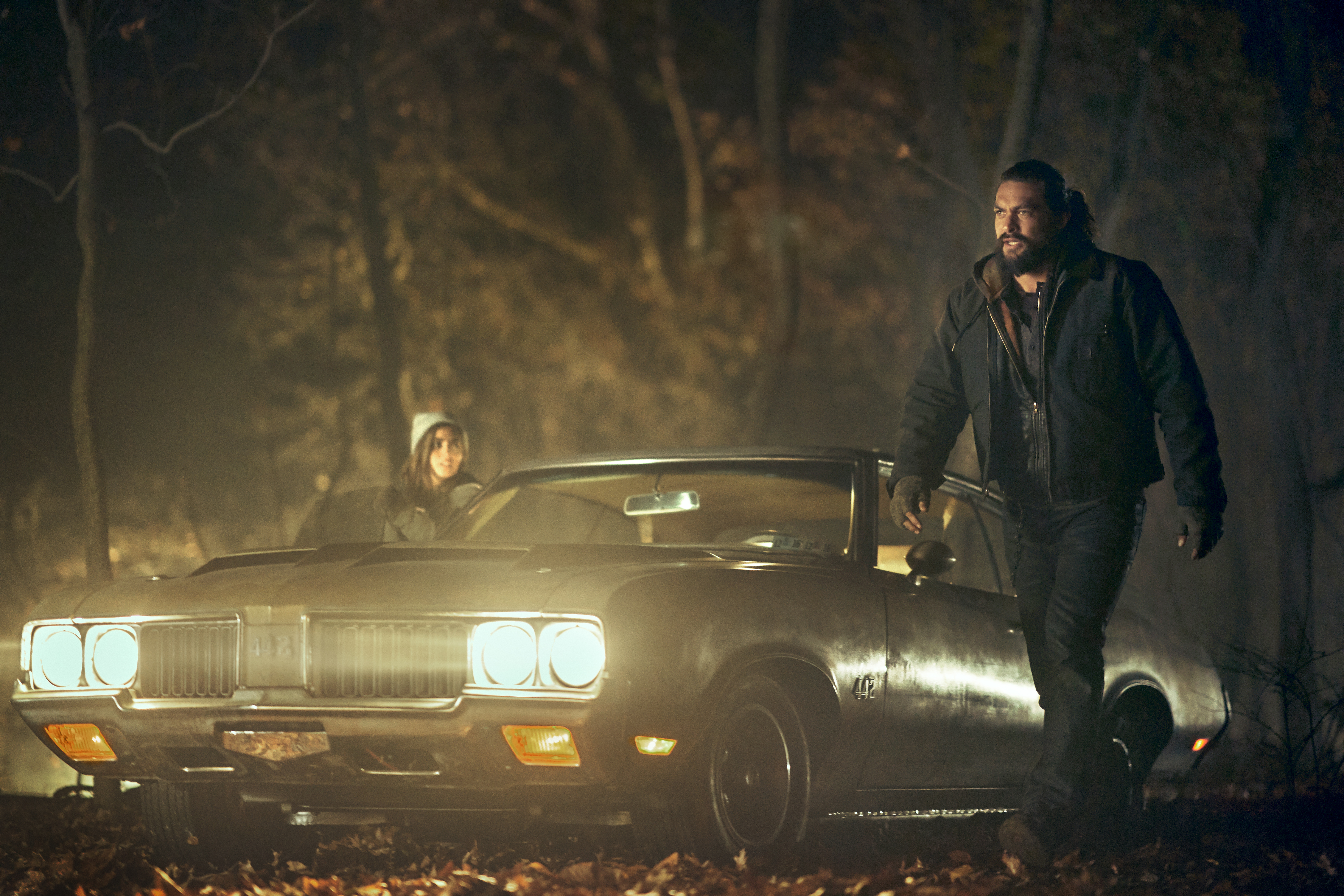 Devoted family man Ray Cooper, vows justice against the pharmaceutical company responsible for pulling a potentially life-saving drug from the market just before his wife (Adria Arjona) dies from cancer. But when his search for the truth leads to a deadly encounter that puts Ray and his daughter Rachel (Isabela Merced) in harmâ€™s way, Rayâ€™s mission turns into a quest for vengeance in order to protect the only family he has left. 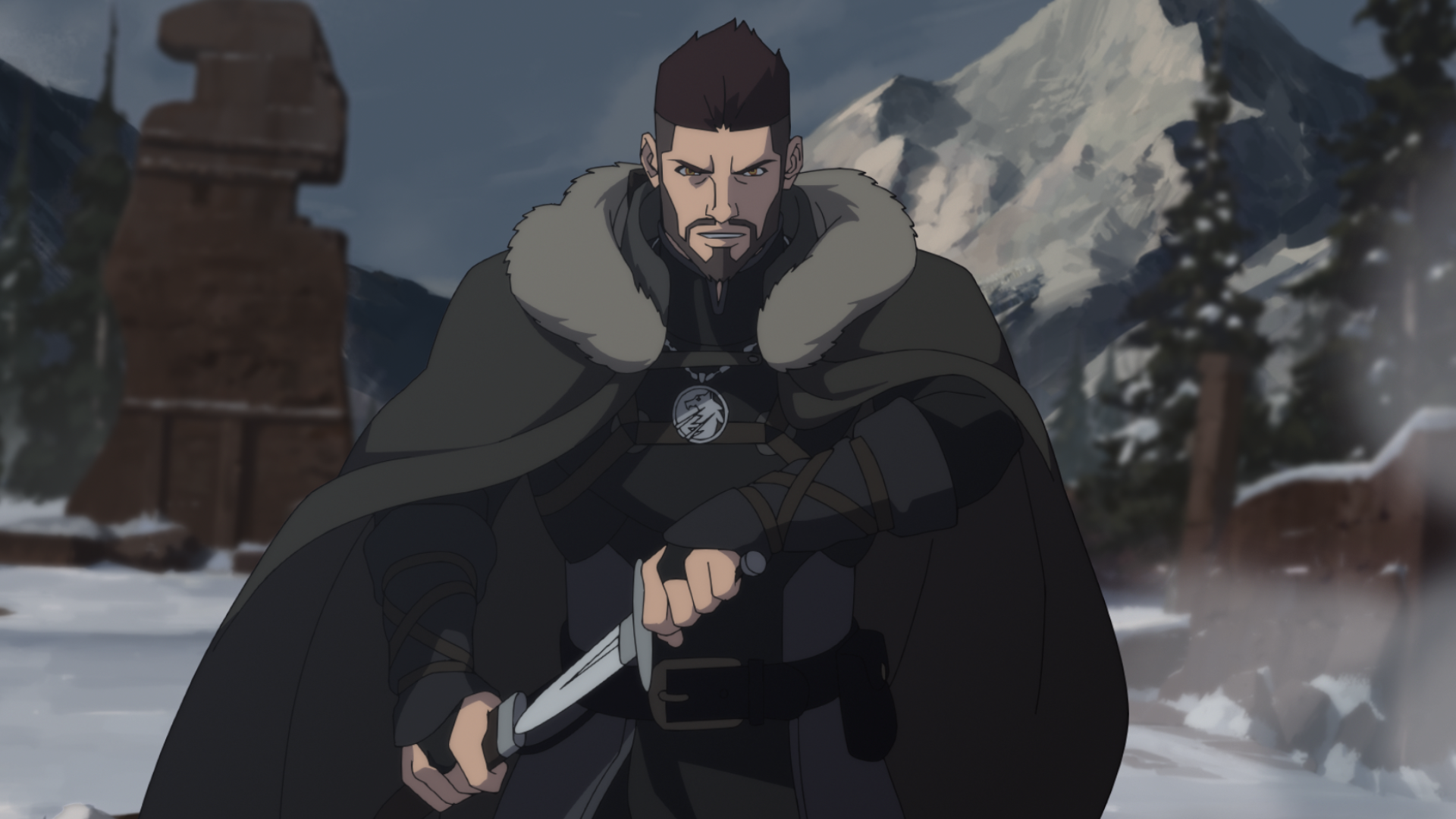 The world of The Witcher expands in this anime origin story: Before Geralt, there was his mentor Vesemir — a swashbuckling young witcher who escaped a life of poverty to slay monsters for coin. But when a strange new monster begins terrorizing a politically fraught kingdom, Vesemir finds himself on a frightening adventure that forces him to confront the demons of his past.

What better way to celebrate the upcoming Merdeka Day (Independence Day) in Malaysia than watching the iconic movie featuring one of our country’s most legendary war heroes?

Leftenan Adnan is a 2000 Malaysian war film directed by Aziz M. Osman and co-produced by both Grand Brilliance Sdn Bhd, Paradigmfilm Sdn Bhd, and the Malaysian Army. The film chronicles the actions of Adnan bin Saidi who had been involved as a Lieutenant of the Malay Regiment fending against the invasion of the Japanese army during the Second World War.

Those are just several selected highlights from next monthâ€™s offerings of new TV series and movies on Netflix. Now you can plan your Netflix binge-fest for August 2021.

It's no surprise that a lot of people are bummed out about Fire Emblem: Three Houses, a Nintendo JRPG from last year, was snubbed from various major a...

News
Amazon Might Be Making A Mass Effect TV Series

The adventures of Captain Shepard and his space alien crew might be coming to a livestreaming service near you. Deadline reported that Amazon is no...