Seven Japanese anime studios bring their unique talent and perspective to Star Wars Visions, which will be a collection of animated Original Short Films. 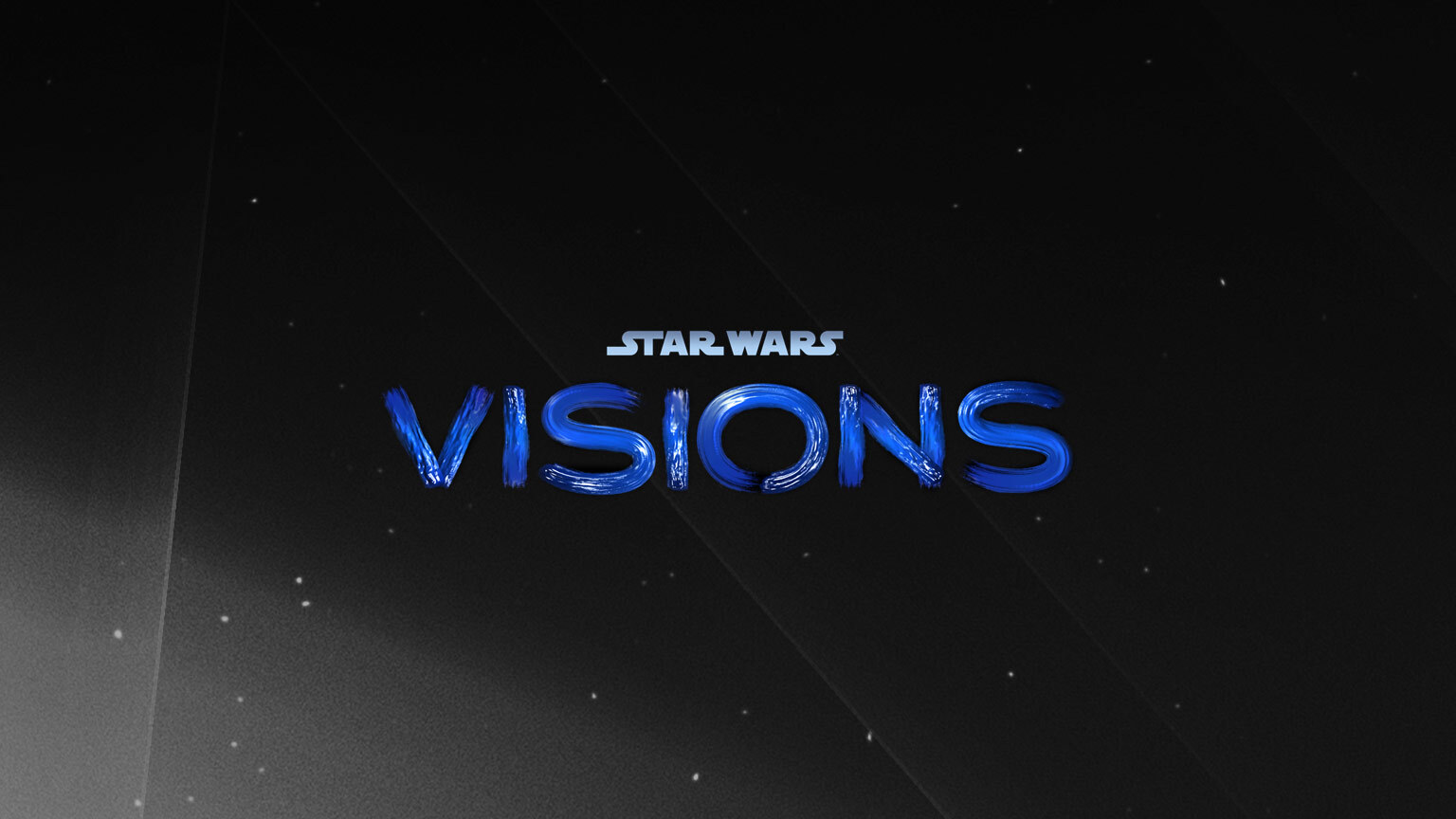 Each studio will use its signature animation and storytelling styles to realize its own visions of the galaxy far, far away.

The Duel is by Kamikaze Douga, best known for Jojo’s Bizarre Adventure anime. This will be mostly in black and white, as well as feature Samurai-esque Jedi and Sith, an astromech droid with a straw hat, and more that embraces Japanese culture. The short features new characters designed by Takashi Okazaki, who previously worked on Afro Samurai and Summer Wars.

Golden Kamuy‘s Geno Studio is behind Lop and OchÅ, which will focus on the collision between natural beauty and encroaching industrialization. It will also feature a space bunny-person named Lop.

Tattoine Rhapsody is by Studio Colorido, which will feature a more Chibi art style and a rock opera tone. It will focus on a band with a dream to make it big. who will encounter classic characters such as Boba Fett and Jabba The Hutt.

Two shorts will be created by Studio Trigger. The shorts are called The Elder and The Twins. They will be directed by Gurren Lagann‘s Hiroyuki Imaishi.

Kinema Citrus is behind The Village’s Bride, which is about a Jedi who observes a local tradition in a far-off village through the eyes of a bride on the eve of her wedding day, and an unexpected choice she must make to save her people.

The Night Is Short, Walk On Girl‘s Science Saru is producing a short called Akakiri, which tells the story of a Jedi who meets a princess. The short is directed by animator Eunyoung Choi and is inspired by the works of Akira Kurosawa. They are also working on the short TB-01, which is about a droid who dreams of becoming a Jedi.

Last but not least, Production IG is behind The Ninth Jedi. it actually began as two separate shorts. One was to be set in a time when Jedi have fallen into legend and need to come back as darkness threatens the galaxy, with the daughter of a lightsaber-smith seeking out the Jedi and delivering their weapons. The other story was to be told from the point of view of eight warriors coming together, learning if they are indeed Force-sensitive and can trust each other.

Ultimately, the decision was made to combine the stories in order to achieve something on a grander scale. The short will be directed by Ghost in the Shell: Stand Alone Complex‘s Kenji Kamiyama.

As a first formal venture into anime, each Star Wars Visions short bears a unique Japanese sensibility, which in many ways aligns with the tone and spirit of Star Wars storytelling. From the beginning, stories told in the Star Wars galaxy have counted Japanese mythology and the films of Akira Kurosawa among their many influences, and these new visions will further explore that cultural heritage through the unique animation style and perspective of each anime studio.

According to an interview on the official website, Lucasfilm made the decision to let creators tell the stories they wanted to tell; whether they featured established or original characters, without a need to tie into the larger chronology.

â€œWe really wanted to give these creators a wide creative berth to explore all the imaginative potential of the Star Wars galaxy through the unique lens of anime.

We realized we wanted these to be as authentic as possible to the studios and creators who are making them, made through their unique process, in a medium theyâ€™re such experts at.

Nintendo showed off the first gameplay of its upcoming expansion pass for PokÃ©mon Sword & Shield. The pass features two new DLC expansions: Is...

Feature,News
All The Games From Ubisoft Forward July 2020

Trouble might be brewing in the house that brought us Death Stranding. Kojima Productions and Konami staff member (for Kojima's Metal Gear side of th...