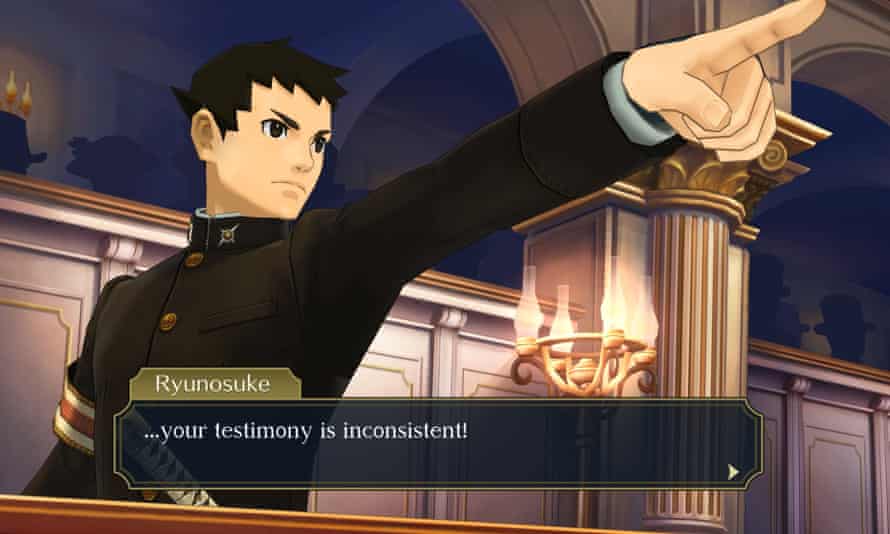 In case you didn’t know, The Great Ace Attorney Chronicles is out now for PC and consoles. You should check it out if you’re into the Ace Attorney series.

In fact, if you want more lawyer-filled visual novel adventure goodness, you should tell Capcom. The company that created Phoenix Wright has put up an extensive survey on their website.

The survey will run from now until 30th September, and will ask you questions about your experiences with the Great Ace Attorney Chronicles series. The survey goes into detail and is capped off with the ultimate question: would you buy a future Ace Attorney game?

Your reward for completing the survey is an “original digital wallpaper”. So if you’re a fan who wants more Ace Attorney, it’s best to let the House of Resident Evil/Monster Hunter/Street Fighter know.

CD Projekt Red Pulls The Plug On Gwent For Consoles

Dying Light 2 New Game Plus Teased But Not Promised