THQ Nordic has celebrated their 10th anniversary with an official THQ Nordic digital showcase event, which was hosted by Geoff Keighley. There’s a boatload of new games announced and revealed, so let’s list them all out below: 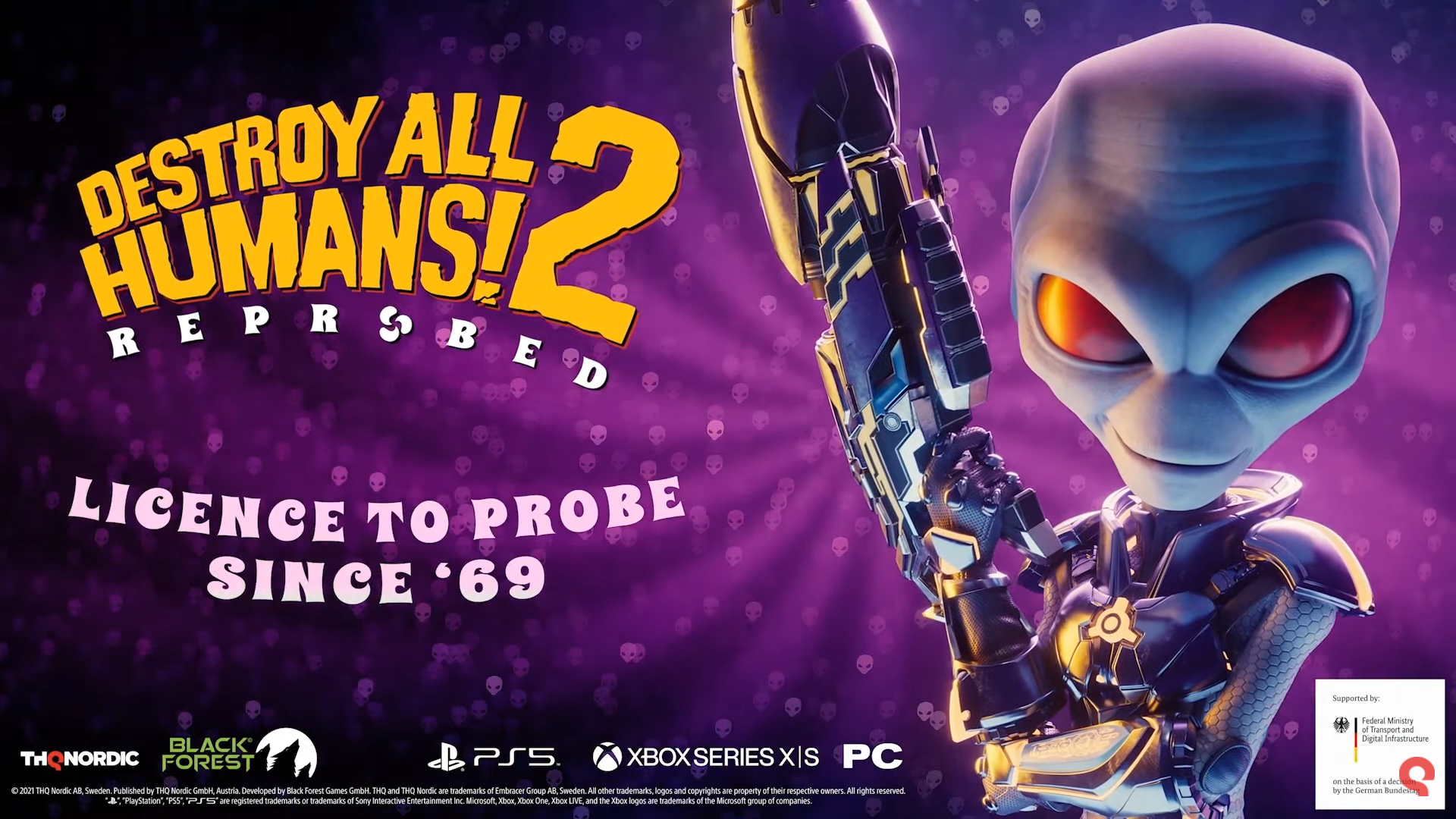 After the KGB blew up his mothership, Crypto seeks revenge and travels to iconic places in the United States, the United Kingdom, the Soviet Union, Japan, and even to the Moon!

Destroy All Humans! 2 Reprobed is a full remake of the original game, adding and improving features while (re-)building the game from scratch in shiny Unreal Engine 4 visuals.

The game is developed by Black Forest Games who successfully re-launched the Destroy All Humans! franchise in 2020. 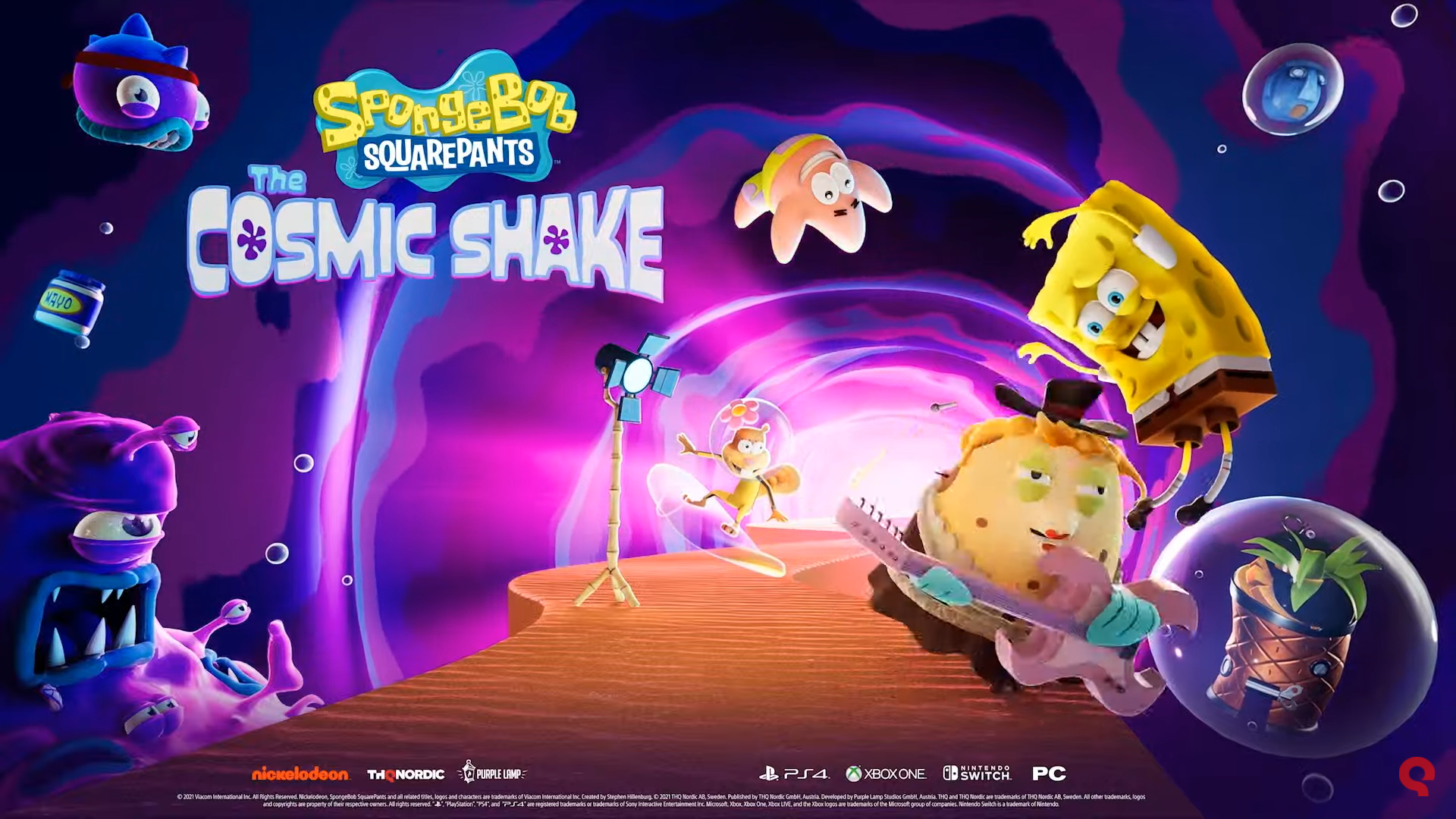 Publisher THQ Nordic and developer Purple Lamp Studios have announcedÂ SpongeBob SquarePants The Cosmic Shake for PS4, Xbox One, Nintendo Switch, and PC (Steam). A release date was not announced.

SpongeBob and Patrick meet the mysterious fortune teller Kassandra who gives them a vial full of Mermaidâ€™s Tears. Legend claims they grant the wishes of those who are pure of heartâ€¦

Naturally, the two best buddies get overexcited and their flurry of wishes tears open the very fabric of space and time. All while releasing Cosmic Jelly onto Bikini Bottom and opening portals to strange Wishworlds in the process.

Now itâ€™s up to our heroes to rescue their friends who got lost in the Wishworlds and bring back Bikini Bottomâ€™s most iconic buildings. But Kassandra has her own devious planâ€¦ 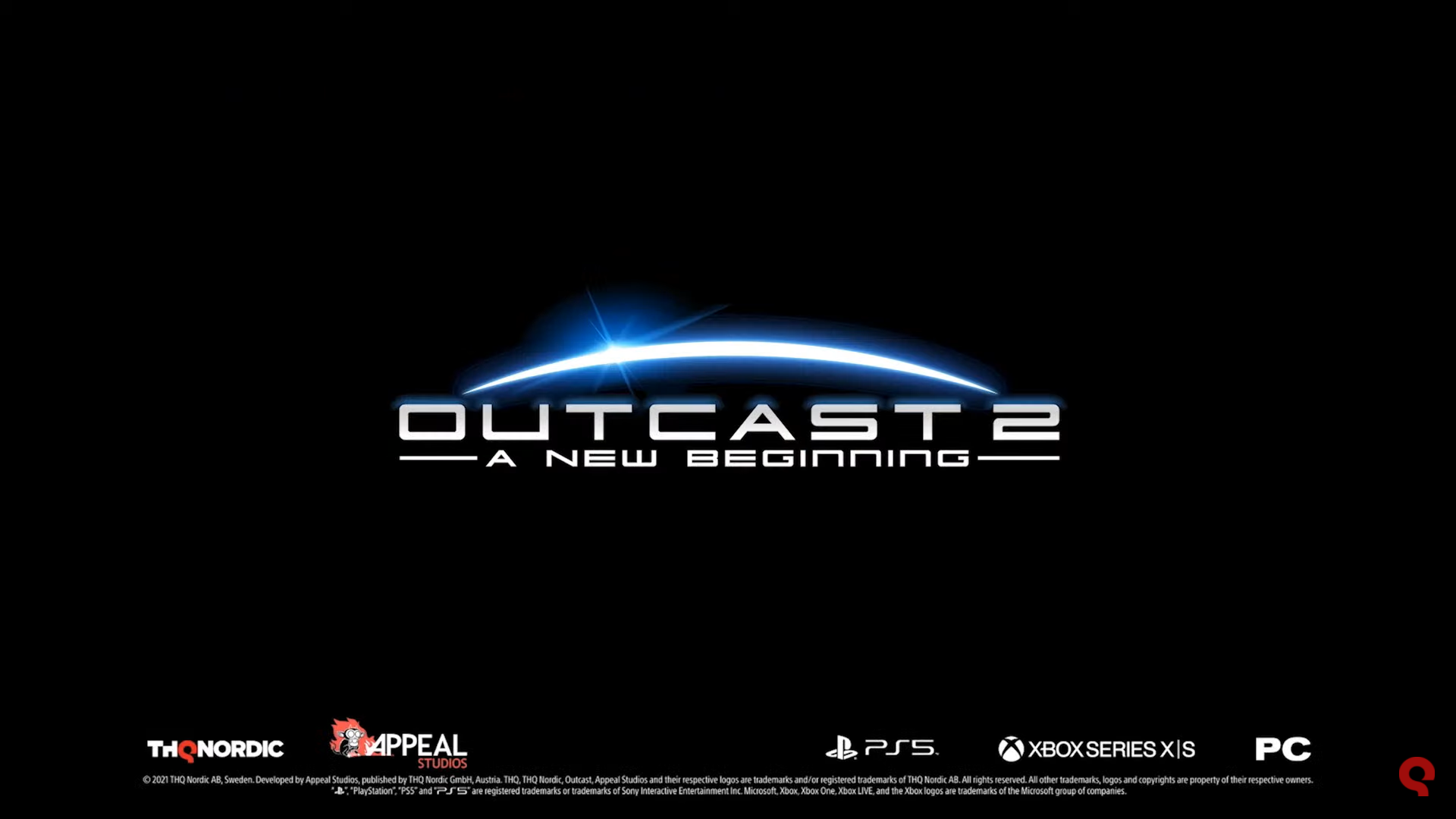 Your friendly neighbourhood invader-slayer is back: Cutter Slade returns to the spectacular alien world of Adelpha in Outcast 2: A New Beginning.

Twenty years after the events of the first game, Adelpha finds itself under threat of invasion: ruthless corporations are exploiting the planet and are enslaving and even killing the people. Cutterâ€™s mission is clear: organize a resistance, rescue the people, and get rid of the invaders. Outcast 2 A New BeginningÂ is developed by the original team behind the firstÂ Outcast adventure; Appeal Studios from Belgium.

The open-world action-adventure features fast-paced third-person combat, as well as a non-linear science-fantasy story with dynamic plot progress based on player actions. 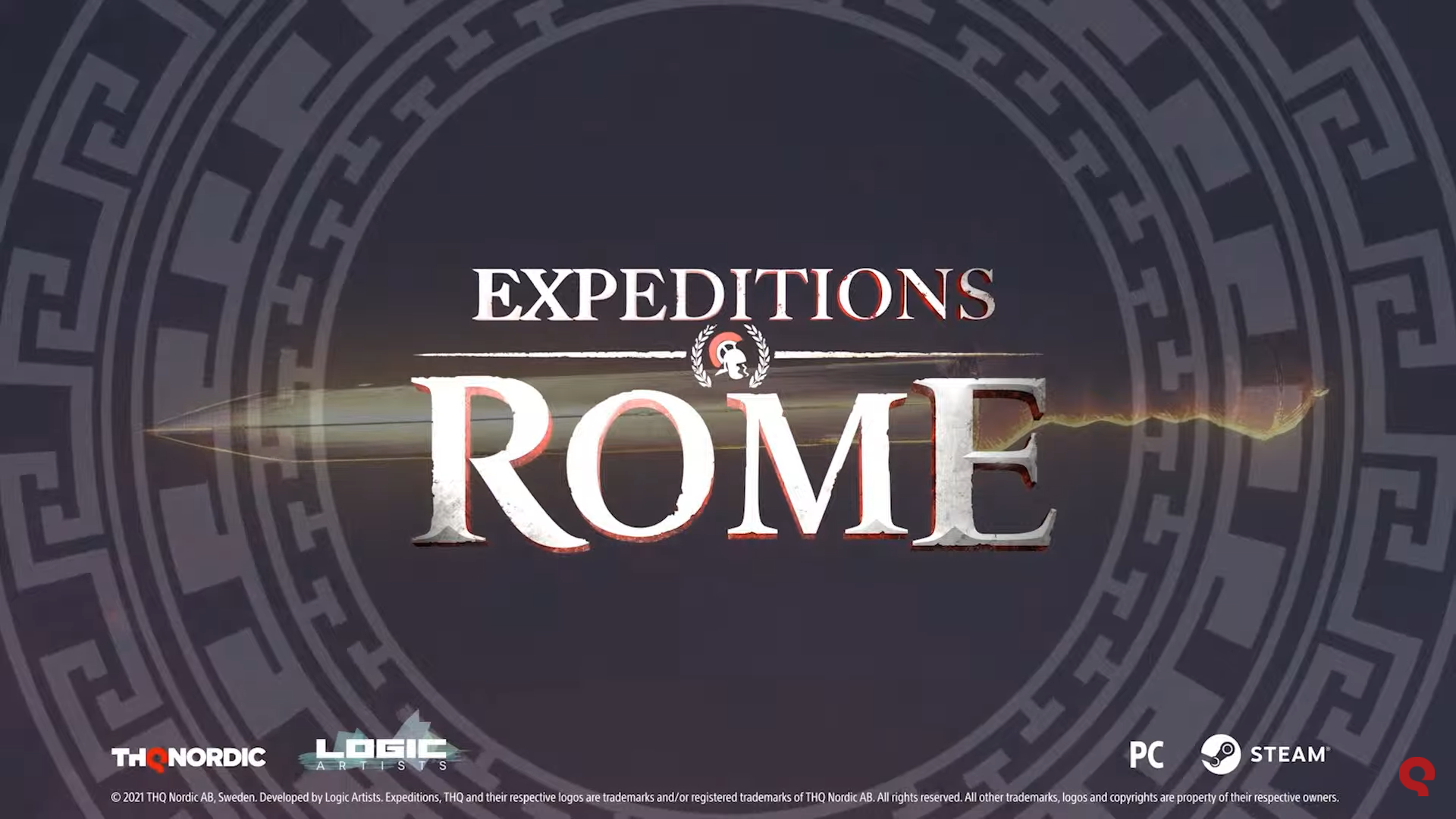 Take on the role of a young Legatus whose father was murdered by an unknown political opponent, forcing you to escape Rome and take refuge in the military campaign to subdue a Greek rebellion. Step by step, you increase your military prowess, strengthen yourself in the forge of combat, and become the Legatus everyone learns to both respects, and to fear.

InÂ Expeditions Rome, you exert the will of Rome through your actions across the world stage, from the bright blue coasts of Greece to the deep forests of Gaul.

Decide how people will view you, and Rome. Will you strike with an iron fist, or speak with a silver tongue? Will you embrace the political heritage of the Republic, or carve your own path as you navigate the complex politics of the Roman Senate? Every choice matters as you decide the fate of your legion, your close companions, and of Rome itself.

Expeditions Rome is due out for PC via Steam sometime in 2021. 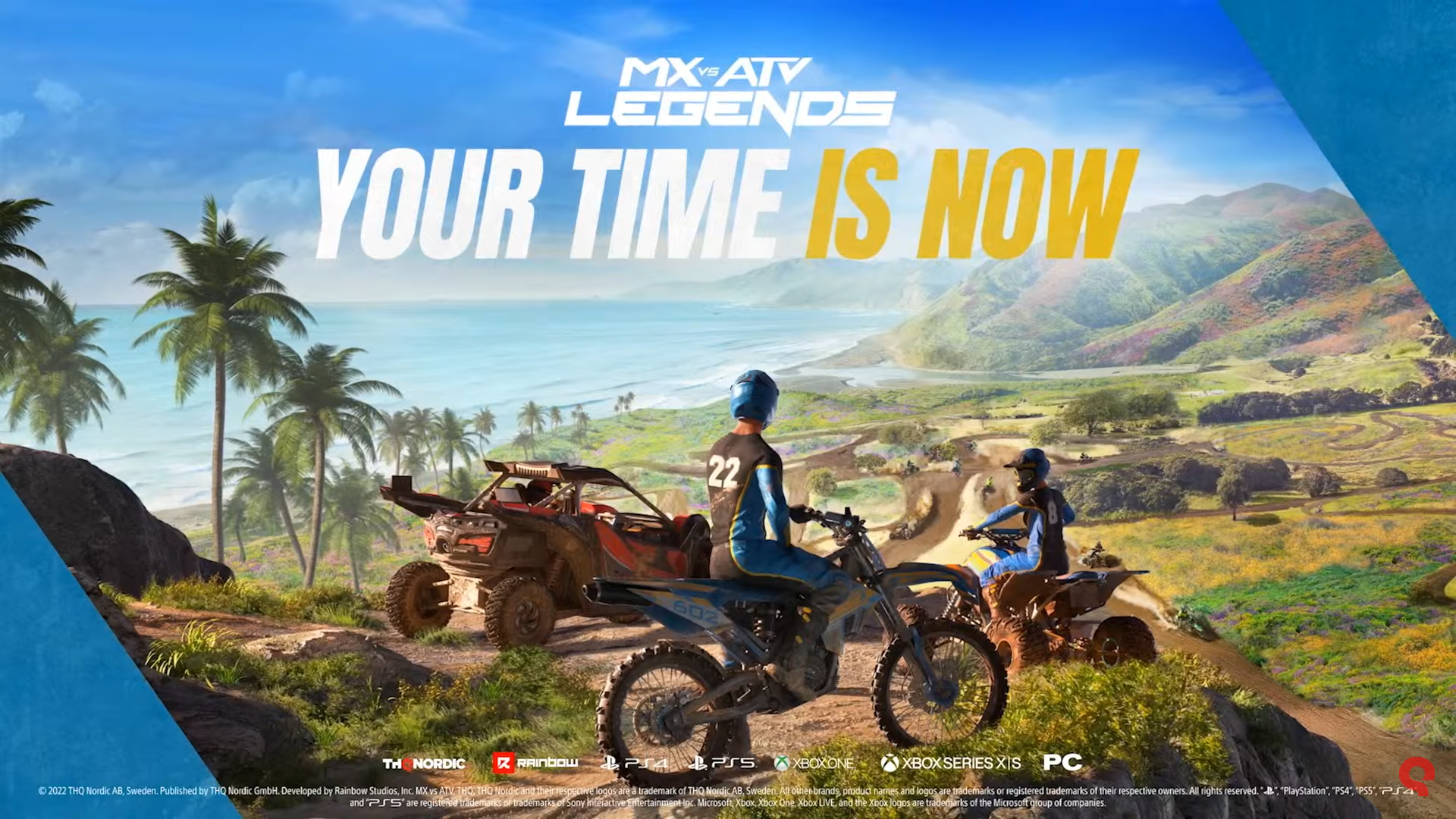 Publisher THQ Nordic and developer Rainbow Studios have announcedÂ MX vs. ATV Legends for PS5, Xbox Series X/S, PS4, Xbox One, and PC (Steam). A release date was not announced.

Featuring the deepest Career Mode to date,Â MX vs. ATV LegendsÂ invites you to carve your own path to the podium with unprecedented player choice including sponsorship opportunities and special invitational events.

Race your way to victory on bikes, ATVs and UTVs inÂ MX vs. ATV Legends! Featuring massive new open environments, plus a career mode that lets you experience all the risks and rewards of becoming a world-famous professional rider. 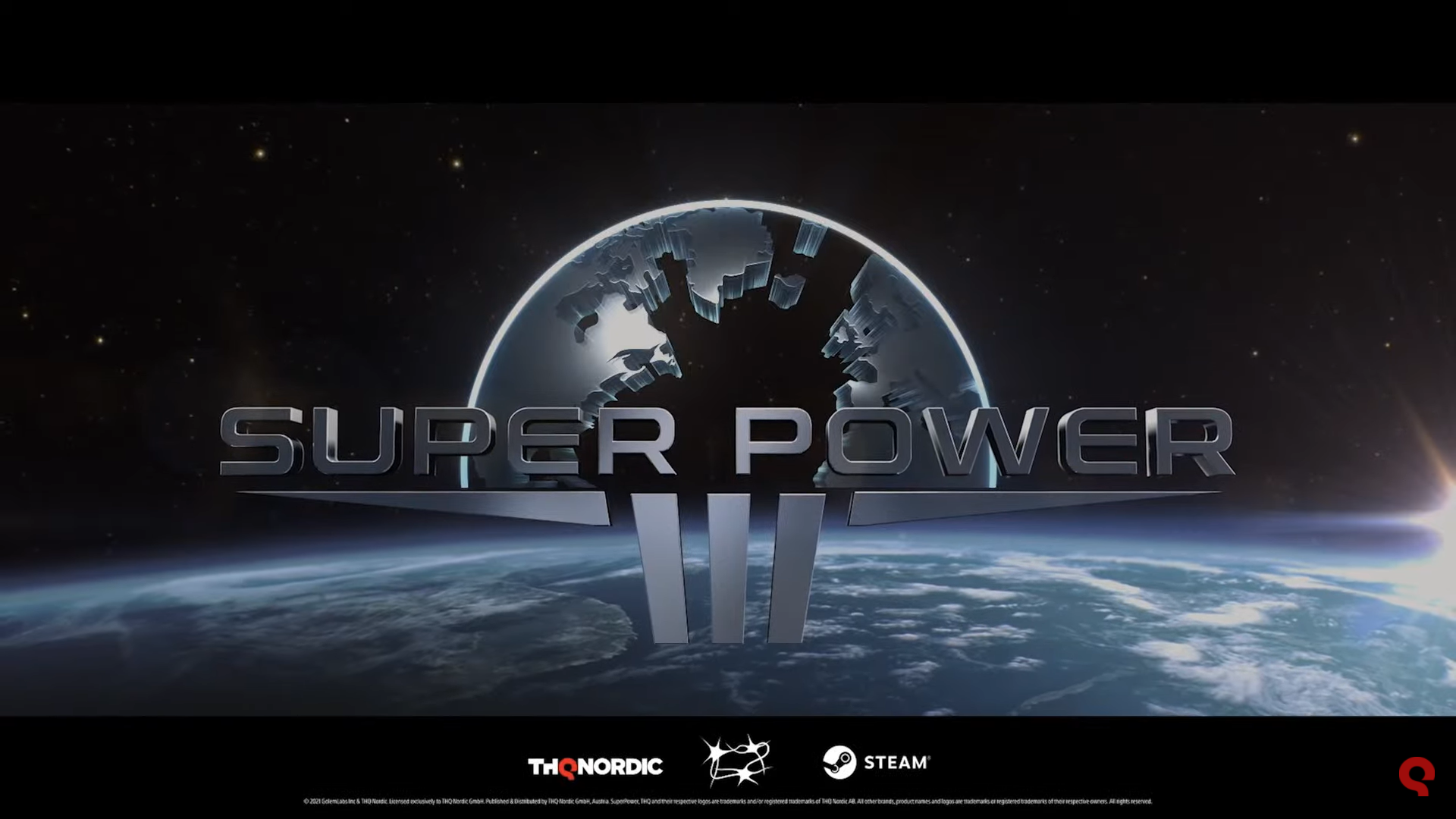 Publisher THQ Nordic and developer GolemLabs have announcedÂ SuperPower IIIÂ for PC (Steam). A release date was not announced.

The long-awaited instalment to the SuperPowerÂ series,Â SuperPower III is a mix of strategical and managerial elements and is the most complete and accurate geopolitical simulation game to date. This iteration brings modern graphics, present-day military hardware and technology, as well as an improved EHE / AI technology for a tailor-made experience for every playstyle.

The wide variety of approaches to the game gives you unprecedented freedom! You can focus on the big picture, like planning out entire wars, or on the smallest details imaginable. The whole planet will be watching your actions and the decisions you make will play out in front of your very eyes.

You can choose to play any nation on the planet. Scenarios are based on real-life events and are equipped with actual data. Try to govern your country to the best of your abilities either on your own or with friends in multiplayer mode. 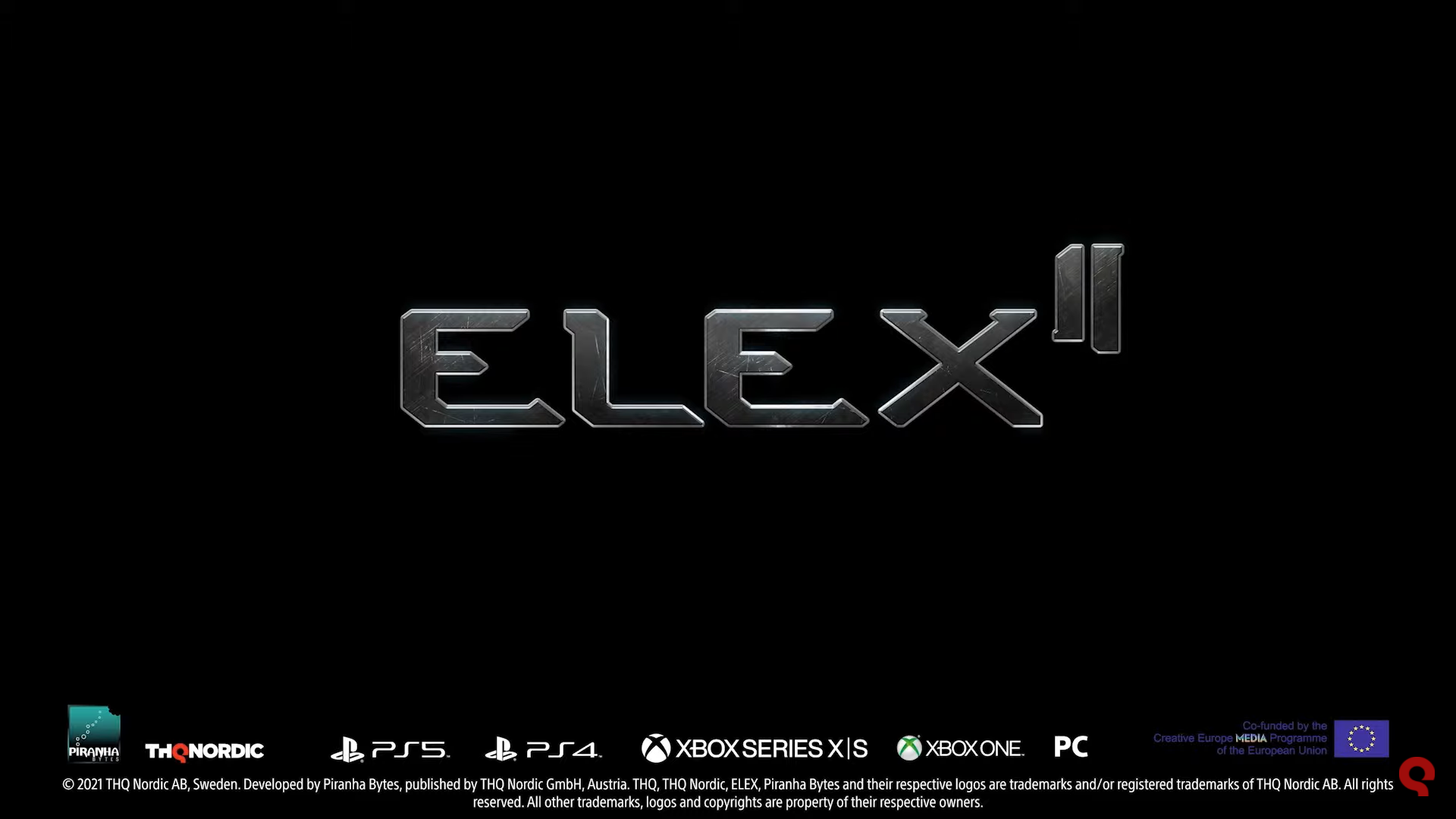 ELEX IIÂ is the sequel toÂ ELEX, the vintage open-world role-playing experience from the award-winning creators of theÂ GothicÂ andÂ RisenÂ series, Piranha Bytes.Â ELEX II returns to the post-apocalyptic science-fantasy world of Magalan, with massive environments that can be explored with unrivalled freedom via jetpackâ€”you will be able to move through the epic story any way you want!

Several years after Jax defeated the Hybrid, a new threat arrives from the sky, unleashing the dangerous powers of dark Elex and endangering all life on the planet. In order to defend the peace on Magalan and the safety of his own family, Jax embarks on a mission to convince the factions to unite against the invaders, as well as a personal quest to find his son, Dex, who got separated from himâ€¦

ELEX II is due out for PS5, Xbox Series X/S, PS4, Xbox One, and PC via Steam. A release date has yet to be announced. 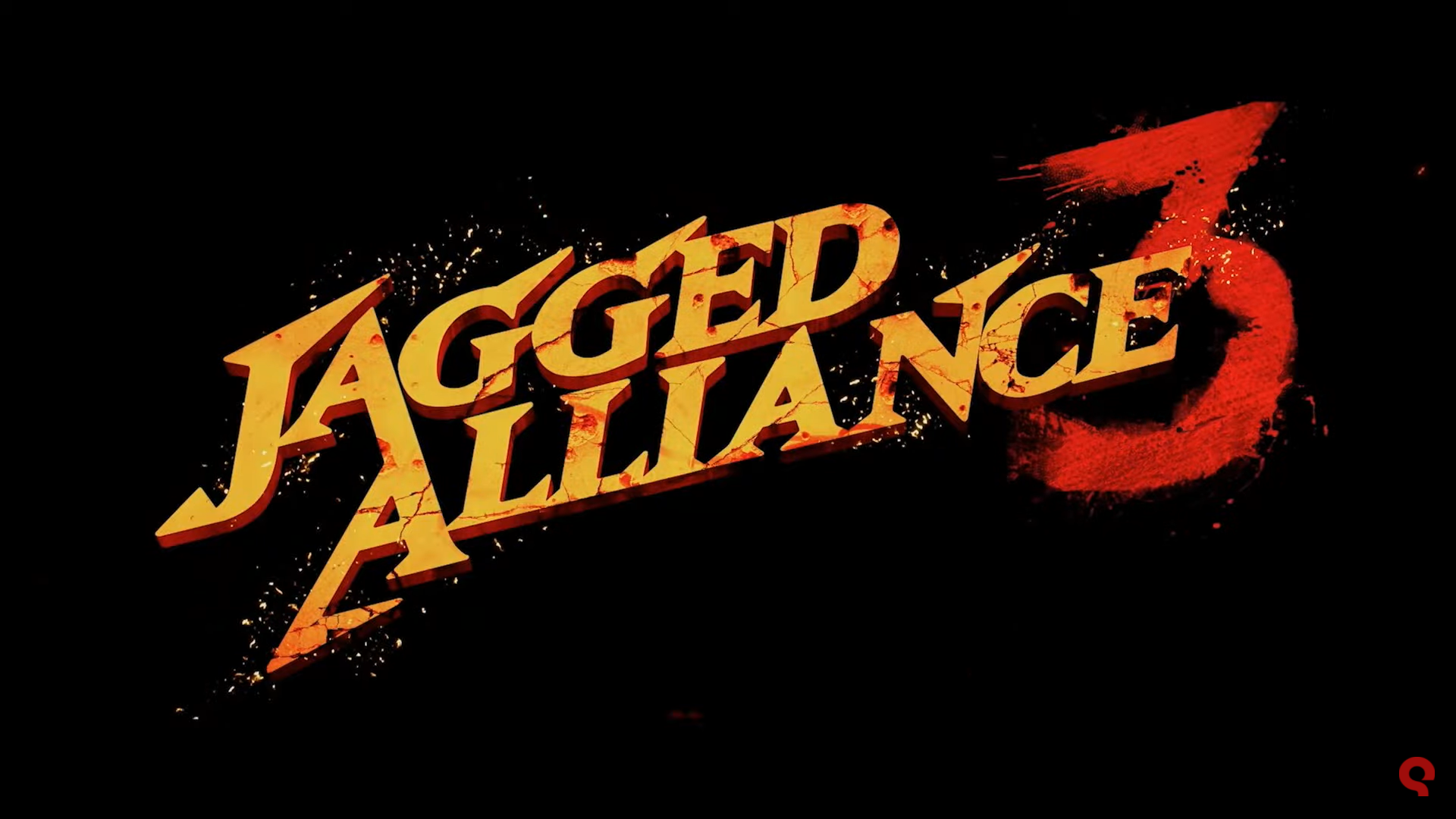 Publisher THQ Nordic and developer Haemimont Games have announcedÂ Jagged Alliance 3Â for PC (Steam). A release date was not announced, but we’re very sure a lot of old-school turn-based strategy fans are hyped for this sequel.

The strategy game experts from Haemimont Games, well known for their work on theÂ TropicoÂ series,Â Surviving Mars,Â Victor Vran, and many other great games will finally create a true successor to the beloved series. This time, the player takes command of a mercenary force in the fictional country of Grand Chienâ€”a land thrown into chaos after a brutal paramilitary force known as â€œthe Legionâ€ took over.

It will also have RPG elements like special perks or level-ups for your mercenaries, as well as looting and customizing your arsenal of weaponry

Coming to PC,Â Jagged Alliance 3Â will also feature a co-op multiplayer mode so you can free Grand Chien together with a friend.