How Is It Superior? 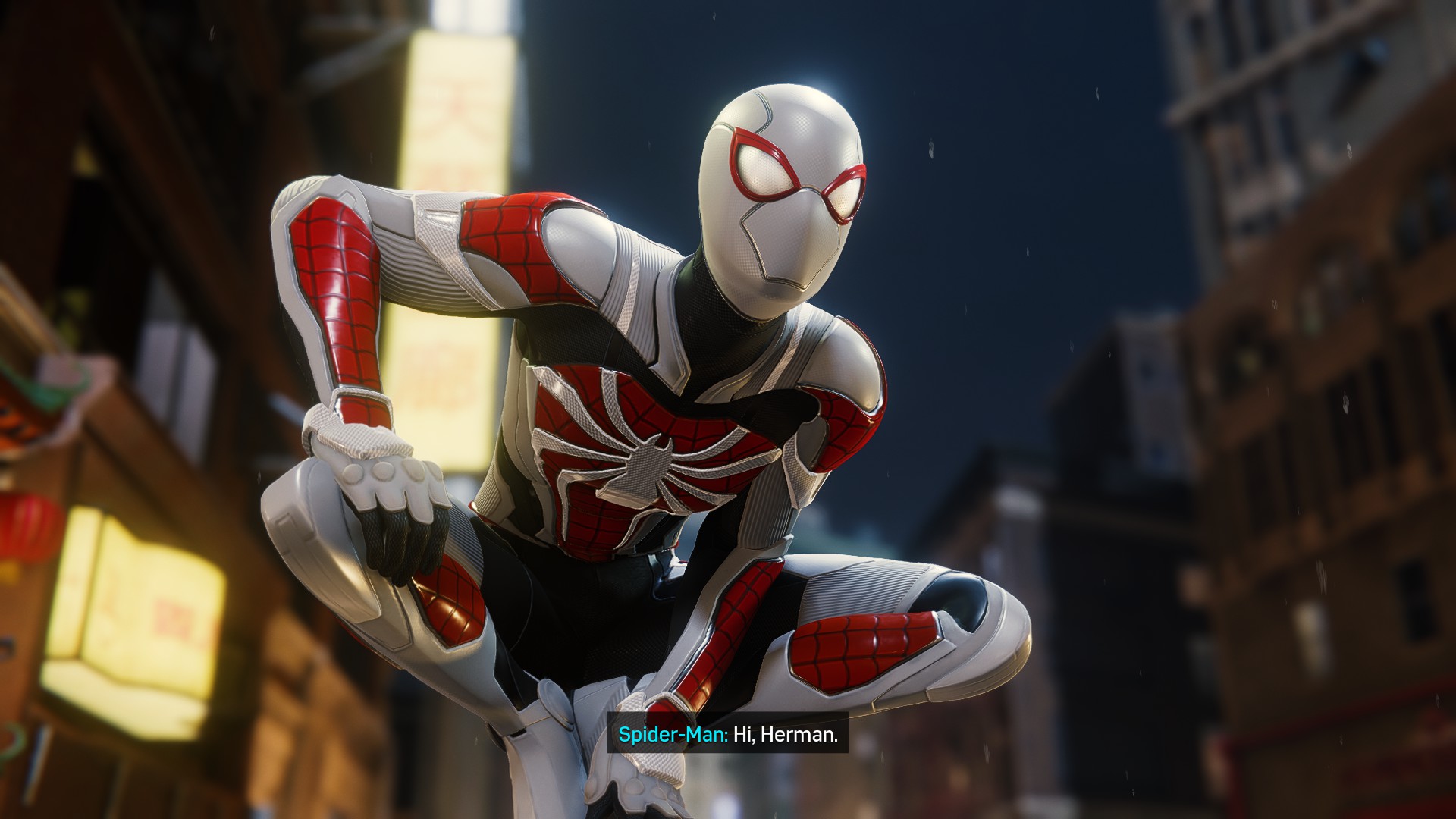 Firstly, Marvel’s Spider-Man Remastered on PC features the same exact content as the PS5 version, which includes the base game for Marvel’s Spider-Man and its complete ‘The City That Never Sleeps’ DLC expansion. That’s bang for your buck, especially when considering the improvements for the PC version. Unfortunately, it doesn’t include 2020’s Marvel’s Spider-Man Miles Morales.

I played on an ASUS TUF Gaming F15 2022 with Intel Core i7-12700H, NVIDIA GeForce RTX 3060 6GB GDDR6 and 16GB DDR5 4800 8G. The game ran extremely smoothly on my gaming laptop, and that’s even before the NVIDIA driver optimization update arrives. If you think the game looked good on the PS4 or even PS5, be prepared to be amazed even further because what was, and still is, one of the best-looking console games has never looked any better than this. I was genuinely surprised by how much better the game looks than it already was on the PS4.

Replaying the game now is just as fun as I had when I played it for the first time four years ago (wow, it’s been that long?). I don’t know how they achieved it, but the biggest areas of improvement in the game include improved skin texture (I definitely noticed it when interacting with NPCs; even they look great now) and the lighting system, which looks even more natural and realistic now than it did before. 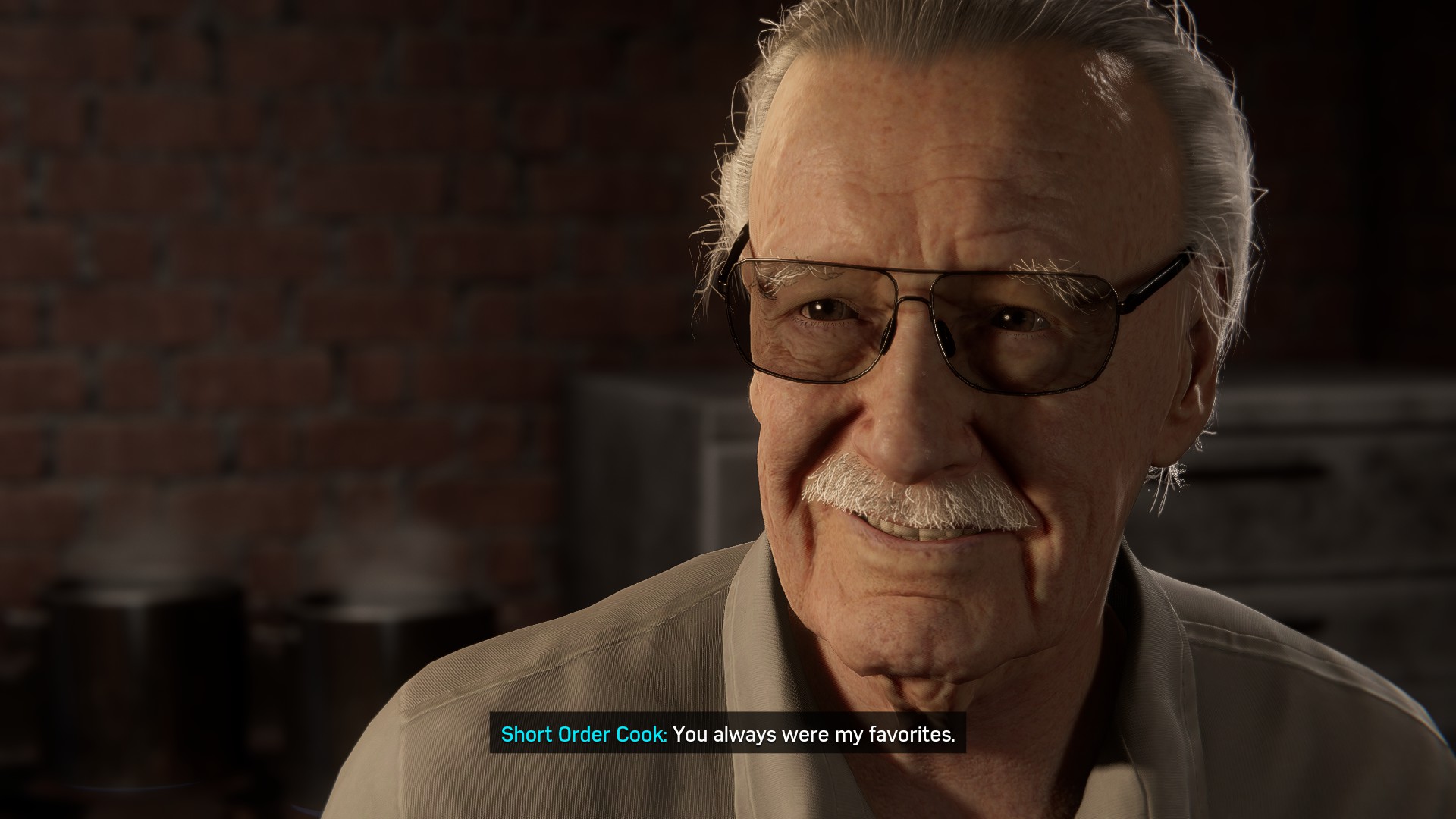 We miss you, Stan Lee.

I played Marvel’s Spider-Man Remastered with my DualSense controller and it works just as well as it does on my PS5. With the adaptive triggers and haptic feedback, I could feel every web “thwip” and the weight of the swinging, as well as making the combat feel even more, well, punchier. However, as a slight reminder, you’ll need to play with the DualSense on a wired connection to get the full experience of everything the controller adds.

While I’m more used to playing on consoles, it’s amazing to see that I could play with stable framerates up to 144hz with NVIDIA DLSS enabled (this option is available for those playing on RTX graphic cards). All the accessibility options from the PlayStation versions are also included in the PC version. 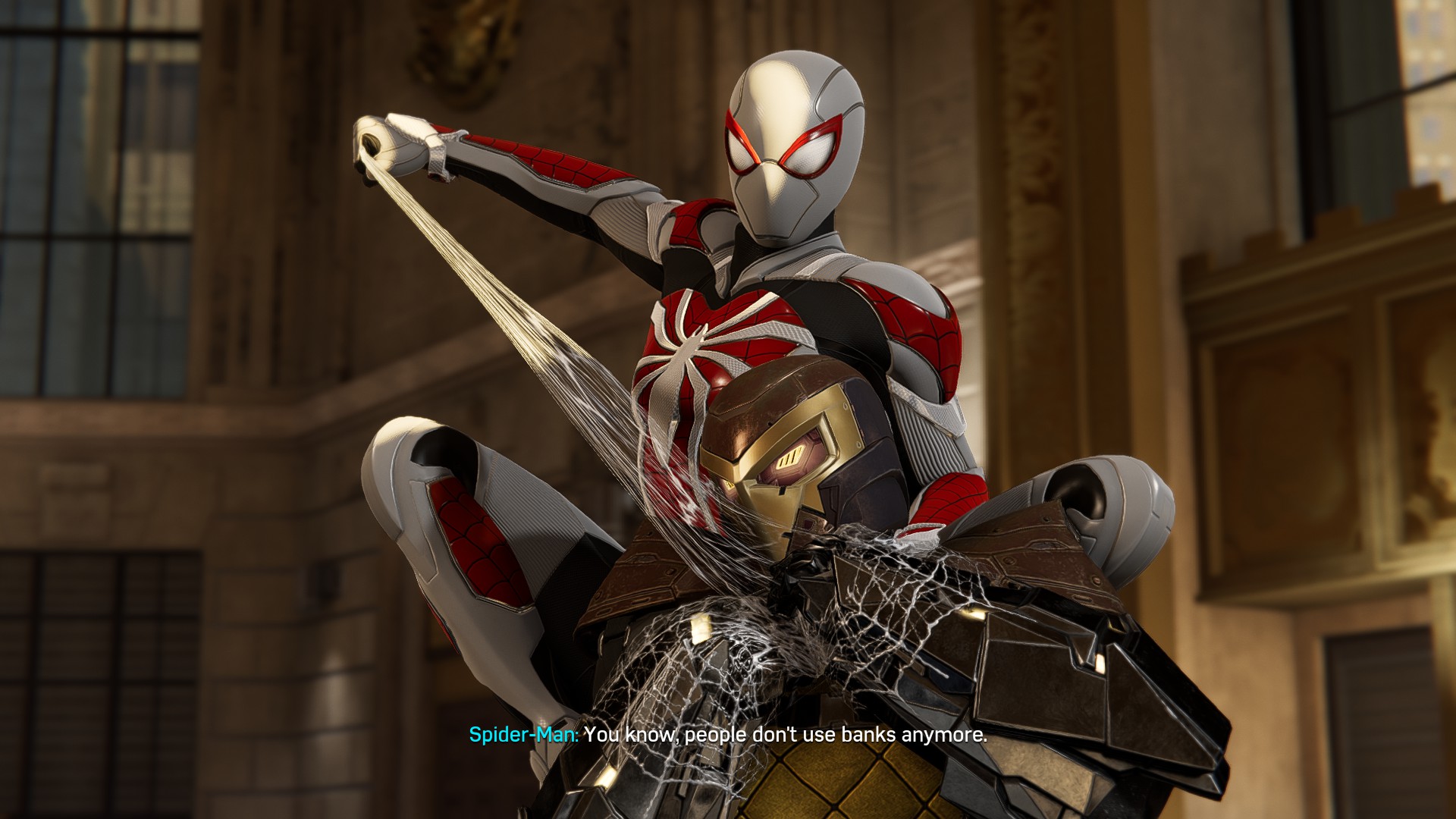 However, I did experience a few bugs here and there, such as the game freezing when a cinematic ended which forced me to pause and respawn by restarting from a checkpoint. During one story mission, Spider-Man suddenly dropped dead when he spawned, which was more funny than annoying. Overall, there were no game-breaking bugs that hindered my experience of the game on PC. In addition, loading times are not fully out of the picture either, but they’re only a few seconds long anyways. Another friendly reminder; you can turn on the Subway loading screens when fast travelling in the options if you want.

Perhaps the biggest drawback of getting Marvel’s Spider-Man Remastered for PC is that if you’ve played the original game on PS4 or PS5, there’s no brand new content here. Still, it can be argued that the PS4 players, and maybe even those on the PS5, played an inferior version, as there’s no arguing that this is the best version of the game.

Marvel’s Spider-Man Remastered for PC is recommended for those who only played the PS4 version, or have never played the game before. Everyone should play this incredible game at least once, and now that it will be available on PC, everyone can. It’s just like that quote from 2018’s Spider-Man Into The Spider-Verse: Anyone can wear the mask. 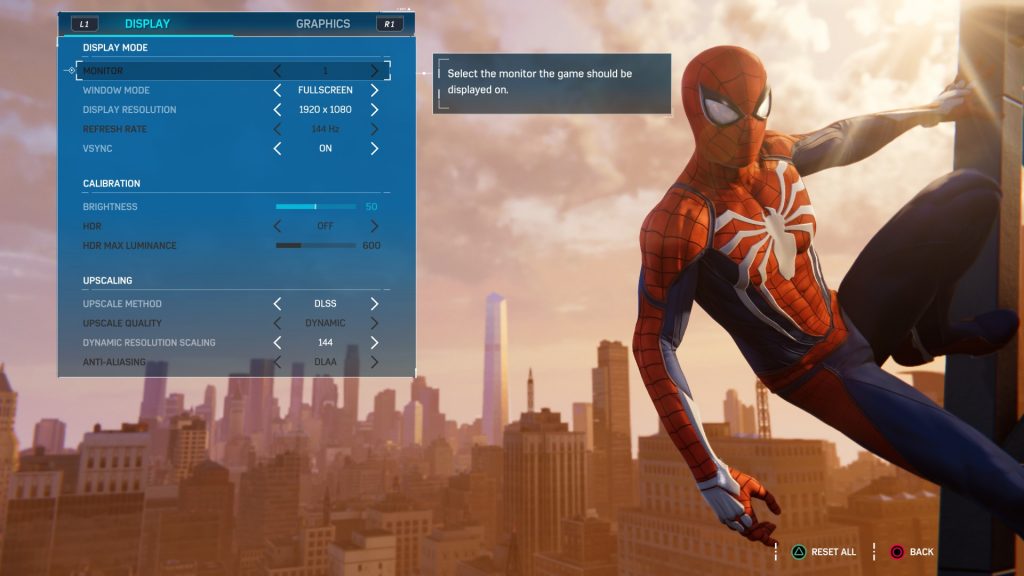 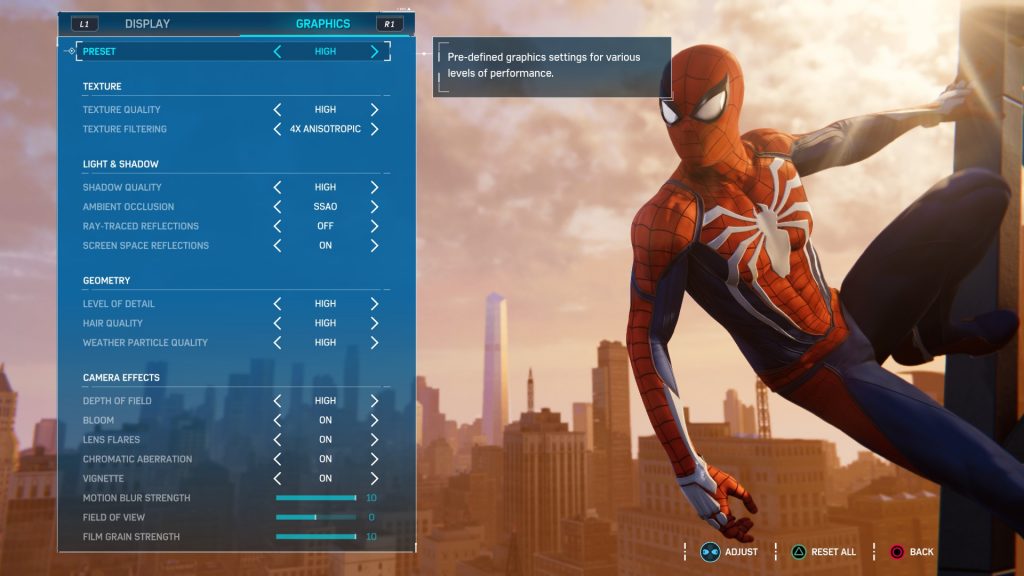 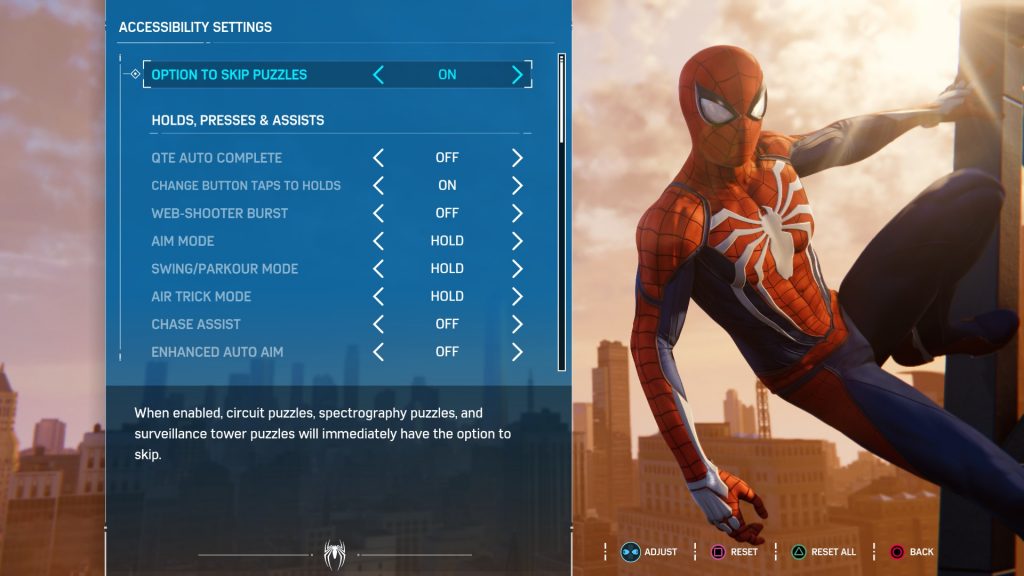 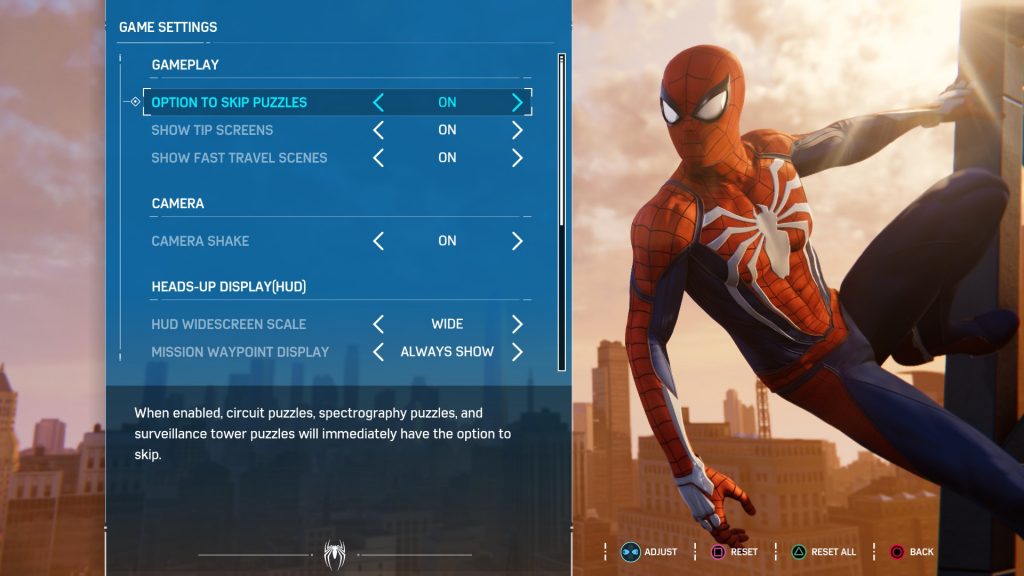 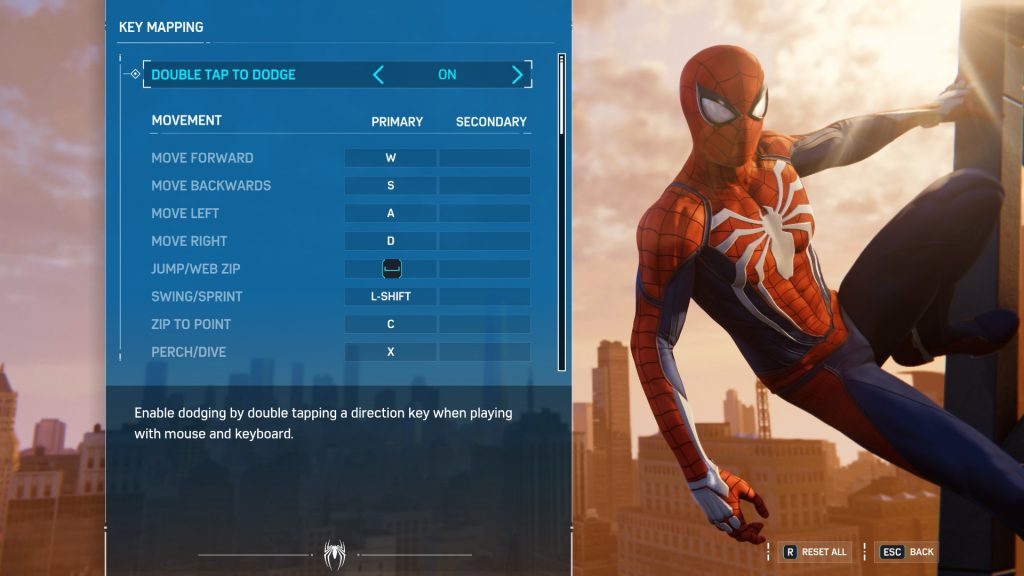 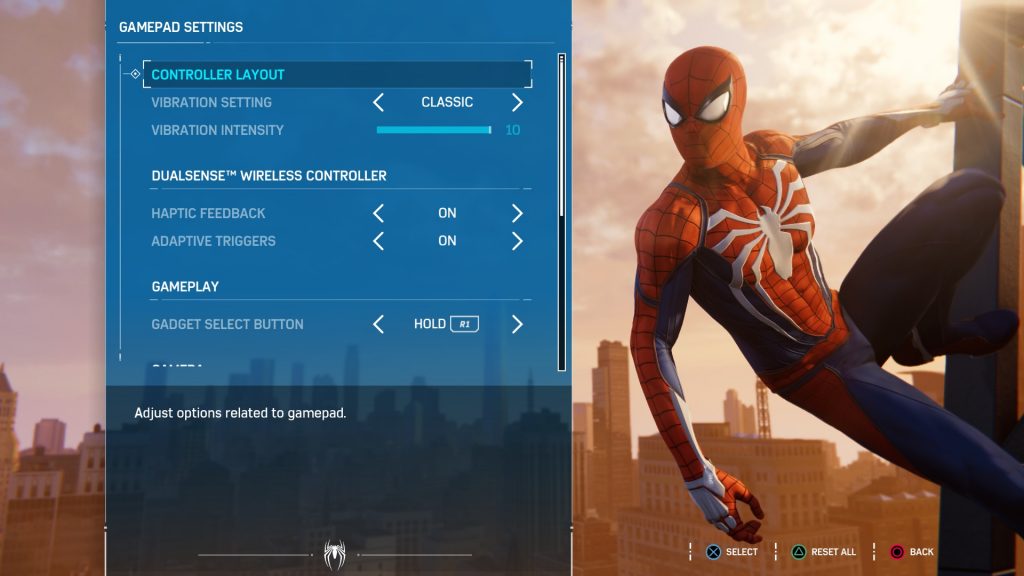 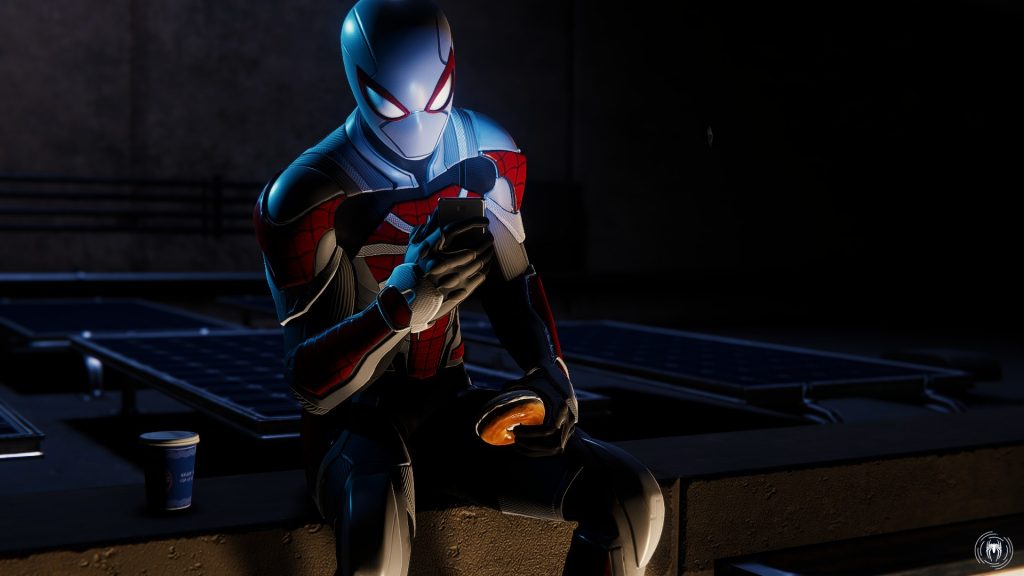 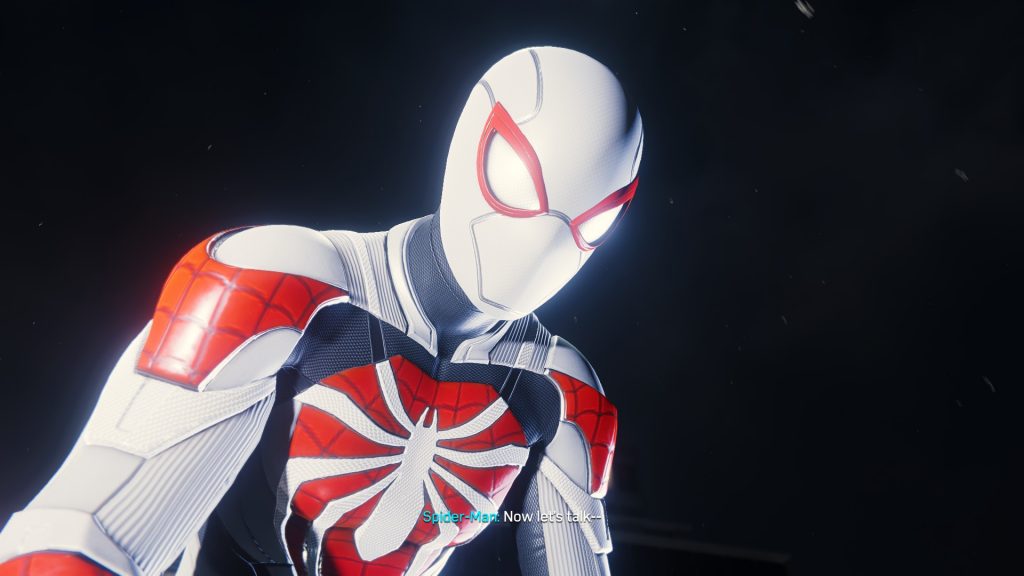 During Nacon Connect 2022, Nacon and Spiders have revealed a new gameplay video for their upcoming action RPG, Steelrising. Paris, 1789. The city i...

We've met the Super Friends, now let's meet the Super-Pets. Krypto the Superdog has been in the comics since 1955 and almost 70 years later, he's fina...