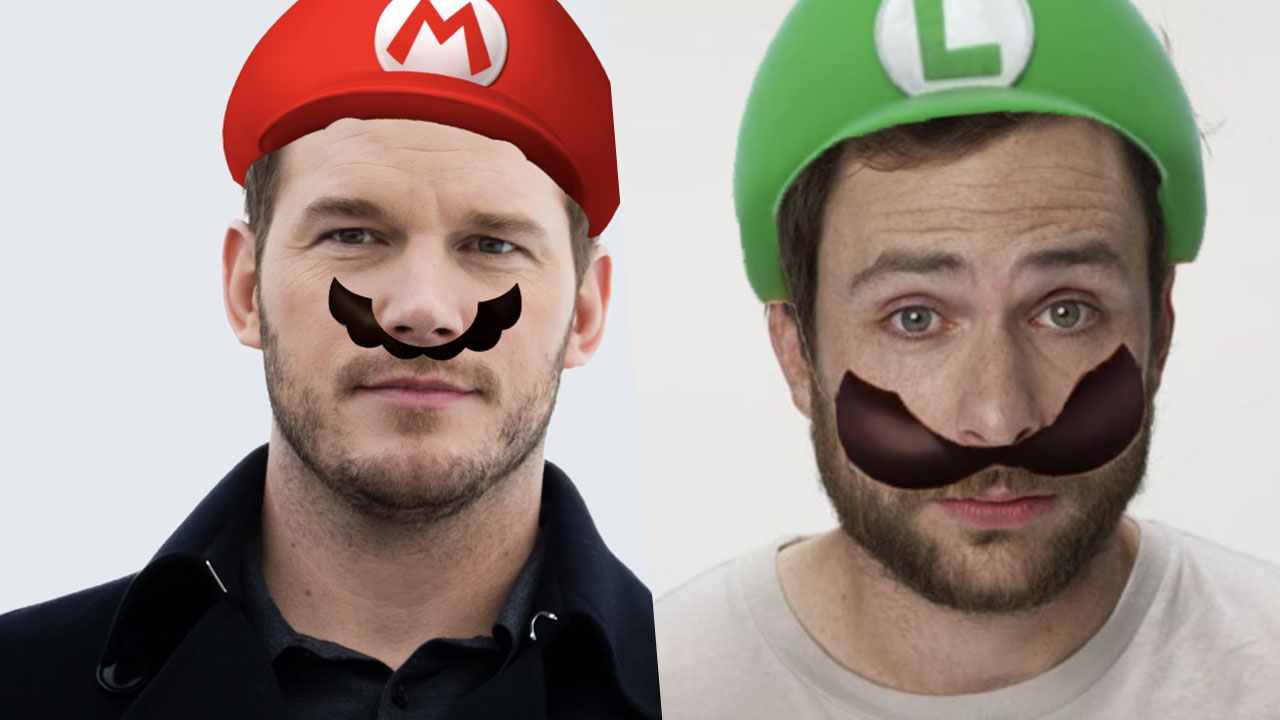 Earlier this morning, Nintendo announced the voice cast for the upcoming Super Mario Bros. animated film that’s being produced and animated by Illumination. Here’s the list in case you missed it:

Naturally, Twitter and the video game community were up in arms about the casting choice. Here are a few choice words from them, all snark-filled:

what timeline are we living in

i have some culturally appropriate suggestions pic.twitter.com/KrnZrZjN6t

We live in a very odd timeline pic.twitter.com/7wkOGqe7Y6

Some folks are even quick to create their own parody announcement or editing that famous Pepe conspiracy meme:

Long story short: it’s a mixed reception. We’ll have to reserve judgement until the trailers and actual movies are out to see if the voices truly fit the characters animated by Illumination.