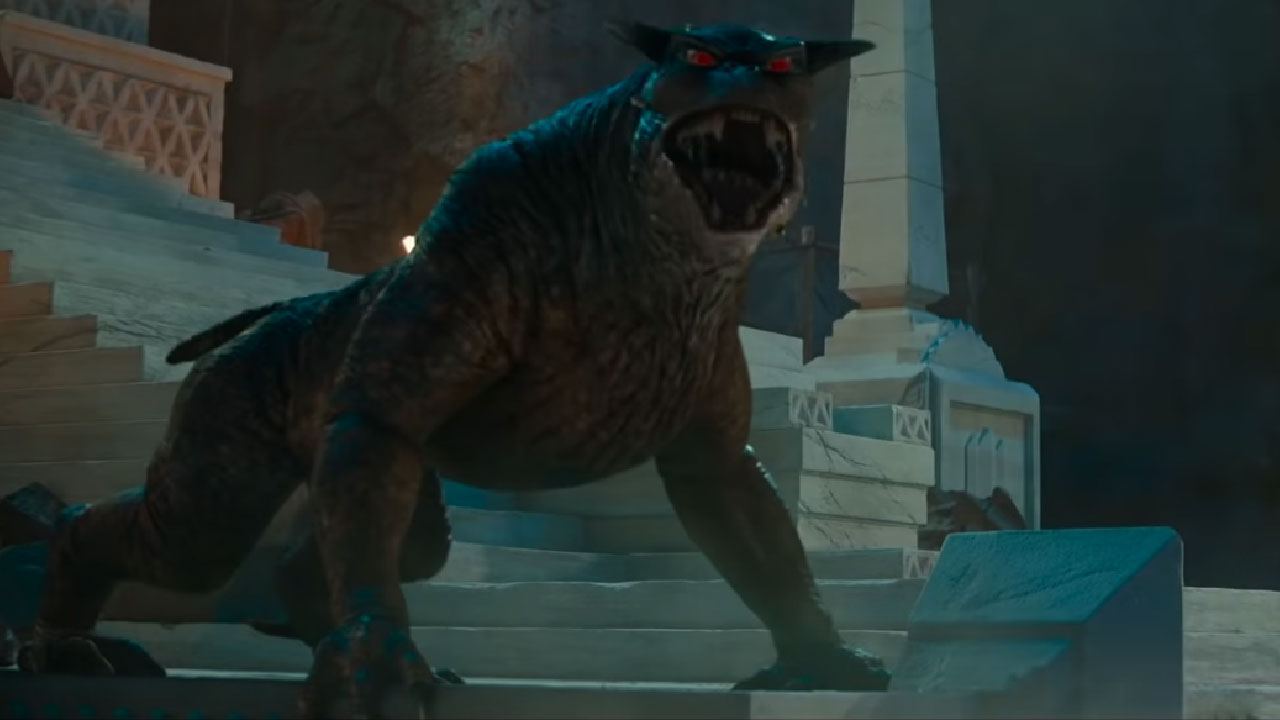 Ghostbusters fans both old and new can look forward to the upcoming true sequel to the film, Ghostbusters: Afterlife, which should hopefully wash off the terrible stink of the 2016 film that tarnished the brand name.

The latest and final trailer of the 2021 film crams a lot in just a minute or so. Revelations passage to herald the end times? Check. A portal to Hell? Check. (Almost) the old gang back together (Bill Murray, Dan Ackroyd, Ernie Hudson), at least in a teased shot so that people can get their butts to the cinemas on launch day? Check.

Ghostbusters: Afterlife will be out 2nd December all across Southeast Asia cinemas.

Here's Everything That Was Announced In The PokÃ©mon Stream