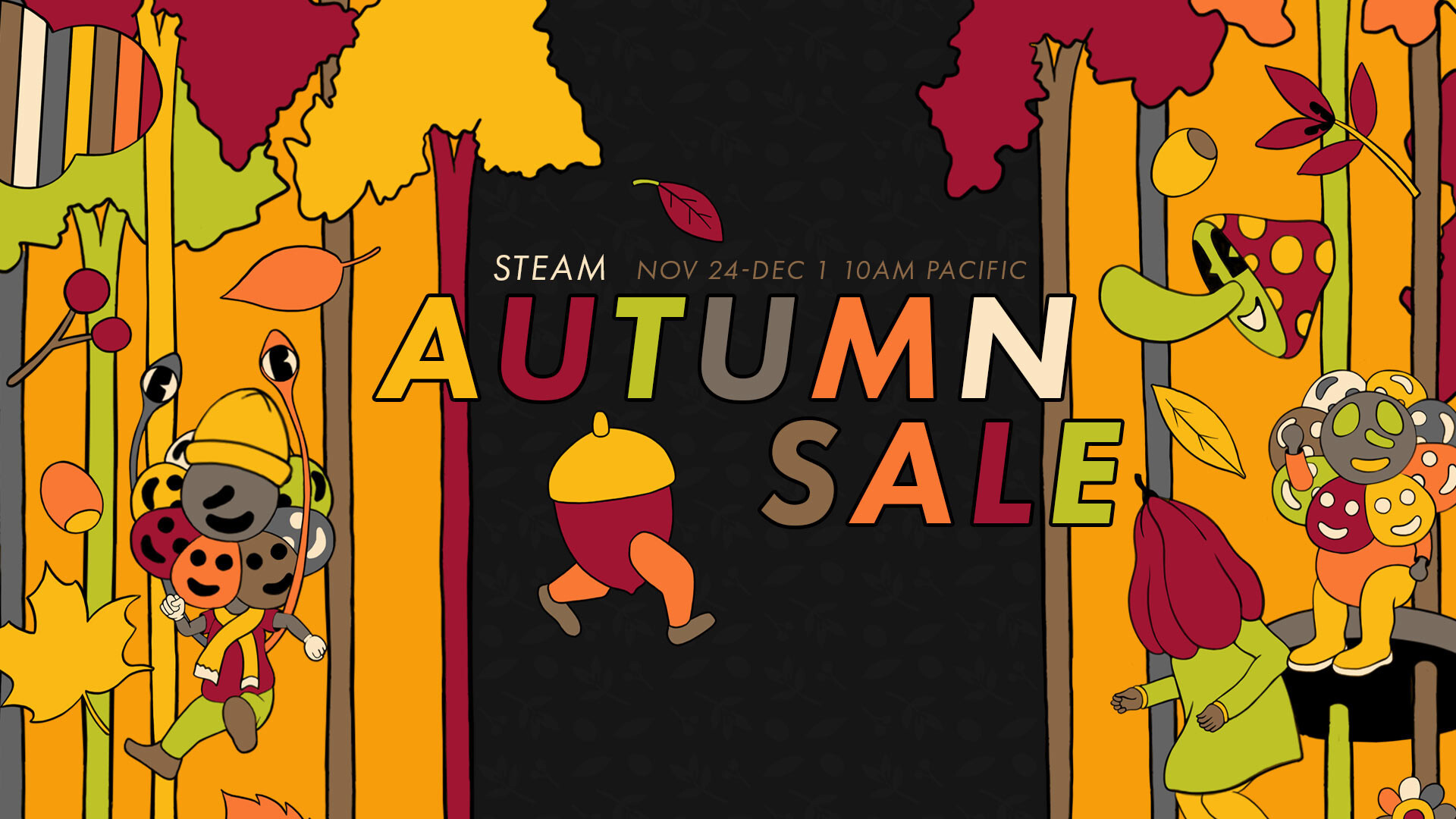 Here are our picks for the best deals and discounts so far:

Deathloop has been one of the most widely-praised games in 2021 due to its unique gameplay loop mechanics. Arkane Studios has made great games in the past (Dishonored, Dishonored 2, Prey) but this one is perhaps their most innovative and fun one yet.

Check out our review of Deathloop here.

Square Enix and Crystal Dynamics released one of the biggest genuine surprises of 2021 with Marvel’s Guardians Of The Galaxy. It’s a narrative-heavy single-player adventure with Mass Effect-like mechanics and snappy real-time action combat featuring a version of the team that’s more likeable than the MCU version. If anything, this Star-Lord is definitely better than Chris Pratt’s version.

Check out our review of the game here.

Yakuza Like A Dragon is the latest entry in the long-running franchise. It twists the game’s usual beat-em-up combat with brand new JRPG-style turn-based gameplay and a new protagonist in the form of Ichiban Kasuga.

Check out our review forÂ Yakuza Like A DragonÂ here.

With Horizon Forbidden Dawn coming next year, now is the best time to play this former PlayStation exclusive.

Mass Effect Legendary Edition is the definitive version of one of the best game trilogies ever made. If you’re a fan of science fiction and have never played these BioWare titles, now is the best time to check them out, especially with a new Mass Effect finally on the way

If you have a decent PC or gaming laptop, you should definitely check out any of theÂ Total WarÂ games by Creative Assembly for their epic real-time battles. The fantasy-basedÂ Total War Warhammer IIÂ is a great game where you can control armies of elves and dwarves, with a couple of dragons and giants for good measure. Then, just watch the chaos unfold.

Sure, you can wait forÂ Total War Warhammer III, but thatâ€™s still many months away with a February 2022 release date (and at full price, it will be a whopping RM189 at launch).

XCOM 2Â is another must-have game on PC, especially for those who love all things science fiction and anything from the tactical turn-based strategy genre. ThinkÂ Final Fantasy TacticsÂ with Soulsborne levels of difficulty.

TheÂ XCOM 2 Collection costs a whopping RM385 at full price, so this is a steal since it contains even the game-changing War Of The Chosen expansion pack. Our advice: start the game with the expansion pack installed. Check outÂ our review of the game here to find out why.

This is virtually the most complete collection and the best way to experience the Halo franchise to date. What more do you want? Halo Infinite is coming on 8 December 2021, but thereâ€™s still time to catch up to the saga of Master Chief and the universe of Halo.

Tales Of Arise is another great JRPG that came out in 2021. It’s the first next-gen entry in the franchise, and while it doesn’t do anything new, it’s still a fun time to be had. Check out our review of the game here.

We still have no idea when or if Shin Megami Tensei V is coming to PC, But this remastered version of the 2003/2004 game is still a great game in its own right.

It’s already been close to a year; Cyberpunk 2077 should be at least kinda fixed by now. Do check this RPG out if you’re into dystopian futures and rich sci-fi storylines featuring Keanu Reeves.

Need an action RPG fix but don’t want to support Activision Blizzard? Try out this Diablo clone featuring a ton of classes, loads of fun combat and spellcasting, and loads of loot.