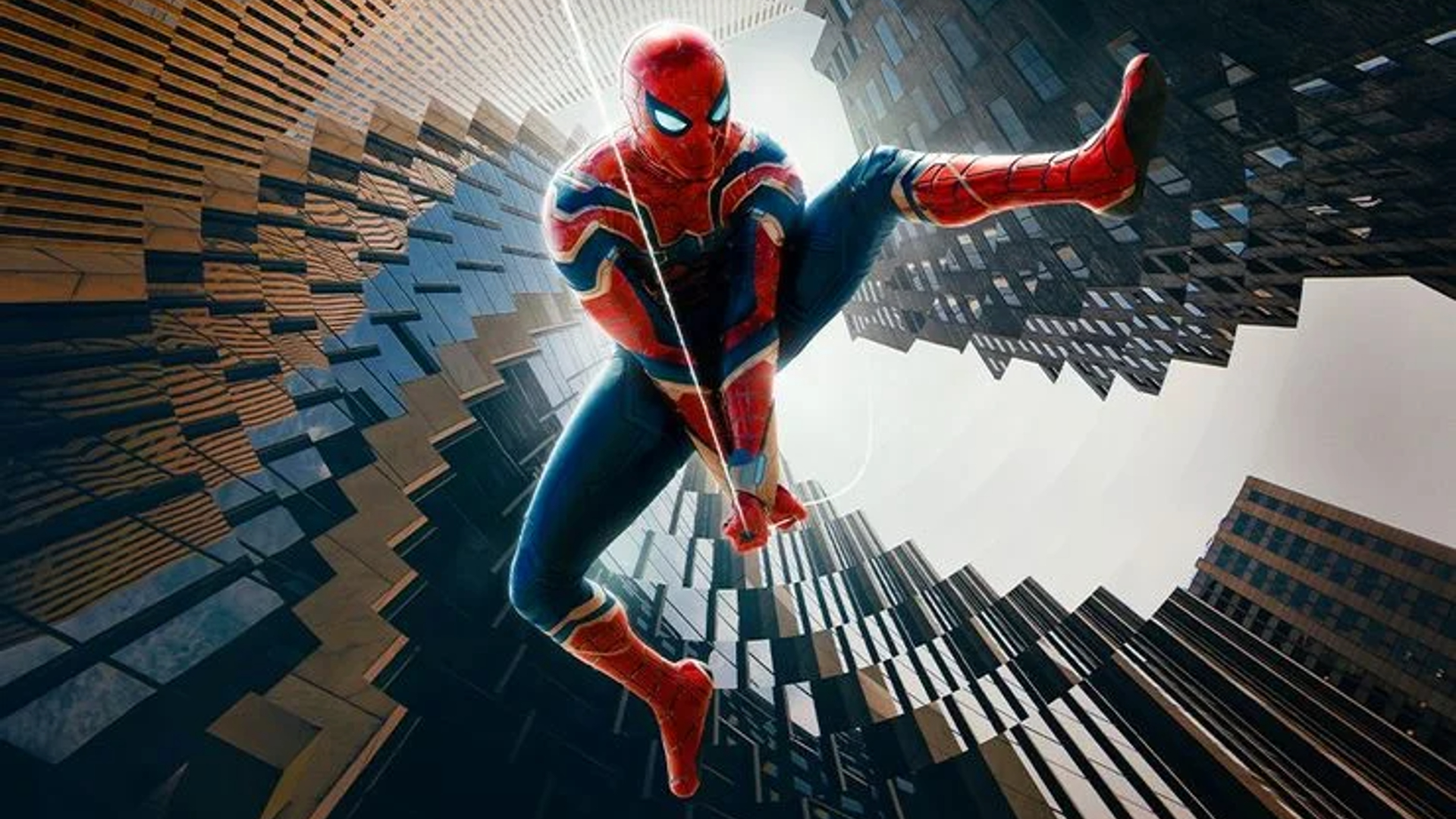 Spider-Mania is rising high this December in Malaysia.

The massive hype for the upcoming third MCU Spider-Man film, Spider-Man: No Way Home, has led to the huge surge of ticket sales on TGV Cinemas’ Malaysian website and mobile app, slowing both down to a web crawl. Spider-Man: No Way Home is the highest-grossing release in terms of pre-sales this year in the country, which is still recovering from COVID-19, so clearly cinema outings are affected by this.

Here’s a quote about it from TGV General Manager Sales & Marketing Mohit Bhargava:

“Sales in just 48 hours have already doubled the lifetime pre-sales of any other blockbusters records post-MCO. This is definitely a record-breaking feat, considering the fact that we are operating with limited seating capacities and sessions due to prolonged cleaning and sanitisation in-halls.”

Why the hype for Spider-Man: No Way Home? Simple: it’s the Tom Holland version of Spider-Man fighting the Sony Spider-Man villains like Alfred Molina’s Doctor Octopus and many more. Plus, there’s a chance that certain Spider-Men might make an appearance in the MCU’s version of the Multiverse.

Spider-Man: No Way Home will be web-swinging its way to cinemas this 16th December.

The Way Of The Househusband Anime Gets Hilarious First Trailer