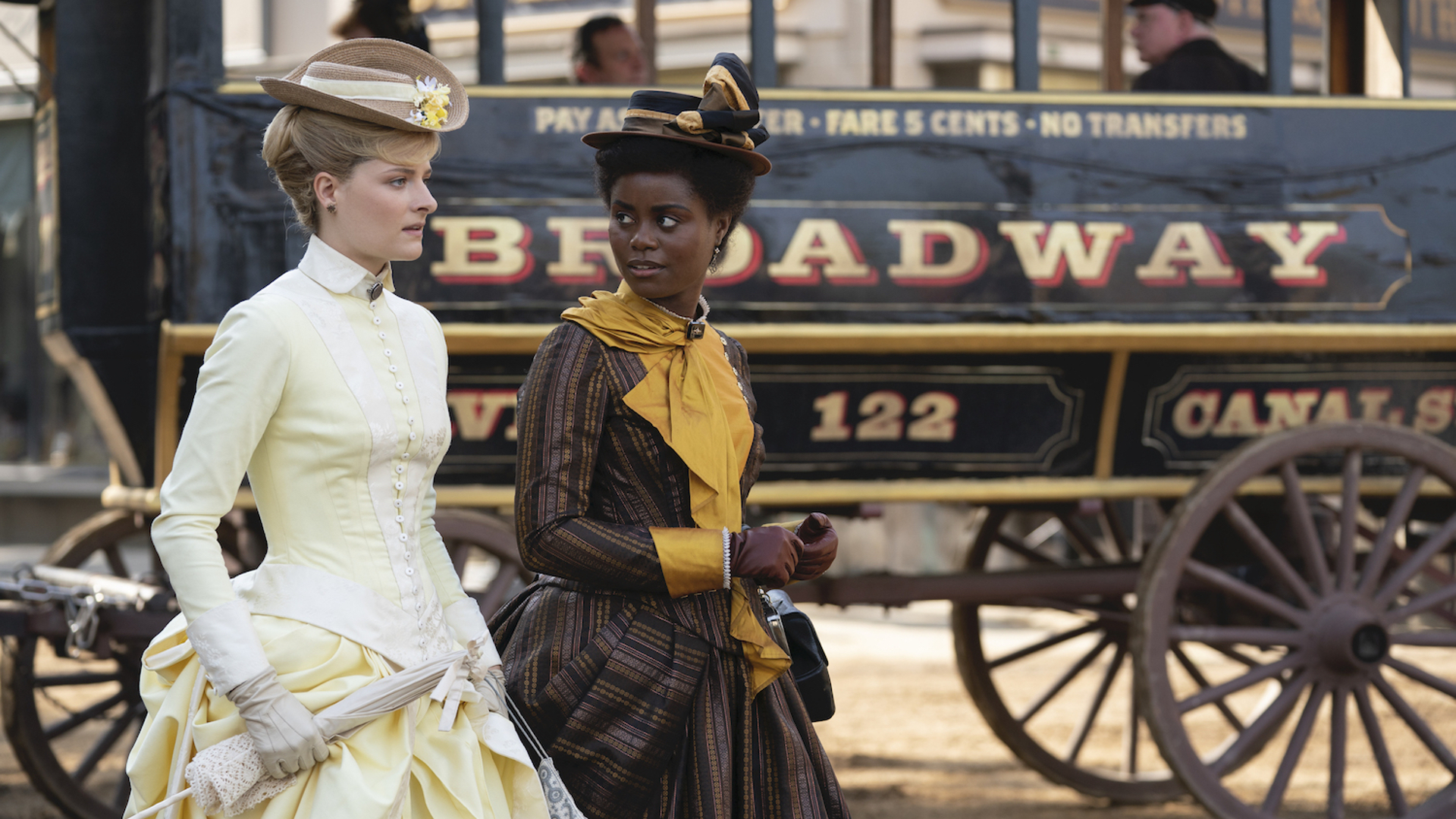 From Downton Abbey creator Julian Fellowes comesÂ HBOâ€™s The Gilded Age, which debuts same time as the U.S. onÂ Tuesday, 25 January 2022 at 10am exclusively onÂ HBO GO and HBO (Astro Channel 411), with a same-day encore at 10pm on HBO.

As a history buff, it’s an interesting era to set a TV series in. The Gilded Age is the name of a real period in American history when the country experienced a massive boom in terms of economy directly after the American Civil War ended. Historians satirized the promised “golden age” after the Civil War, and The Gilded Age is an irony; portrayed as an era of serious social problems masked by a thin gold gilding of economic expansion. It was a timeÂ of materialistic excesses combined with extreme poverty.

HBOâ€™s The Gilded AgeÂ begins in 1882 with young Marian Brook (Jacobson) moving from rural Pennsylvania to New York City after the death of her father to live with her thoroughly old money aunts Agnes van Rhijn (Baranski) and Ada Brook (Nixon). Accompanied by Peggy Scott (Benton), an aspiring writer seeking a fresh start, Marian inadvertently becomes enmeshed in a social war between one of her aunts, a scion of the old money set, and her stupendously rich neighbors, a ruthless railroad tycoon and his ambitious wife, George (Spector) and Bertha Russell (Coon). Exposed to a world on the brink of the modern age, will Marian follow the established rules of society, or forge her own path?