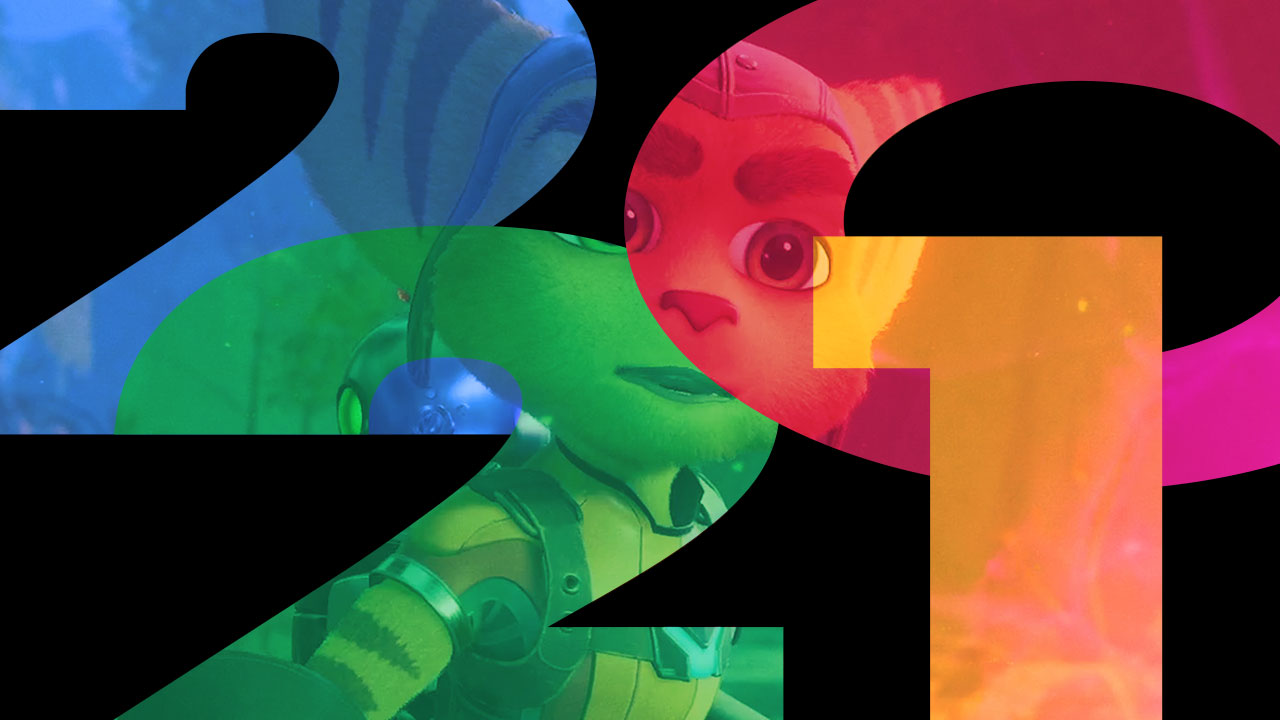 From late December to January, we’ll be listing our favourite games of 2021 daily. Here’s number 27.Â

The Ratchet & Clank games have been reliable 3D action platformer fallbacks since the PS2 days. As such, they’re considered comfort food: nothing original, but still a blast to play and always consistent with its tone and action beats. That’s not a bad thing, especially if you need that triple-A gaming fix that subsequently delivers.

Ratchet & Clank: Rift Apart is exactly that: comfort food that you can fall back on if there isn’t anything else on the plate. However, developer Insomniac Games upped the ante in technical fidelity and action, leading to the series’ awesome visuals and alternate universe transitions, as well as the best on-rails section by far. Even with 20 years of Ratchet & Clank lore under its belt, Insomniac still finds some way to impress even the most jaded of PlayStation fans.

With new inventive weapons, a decent story involving multiverses, and great-if-familiar action beats, this entry is definitely a keeper in the currently-scarce PS5 exclusives library.