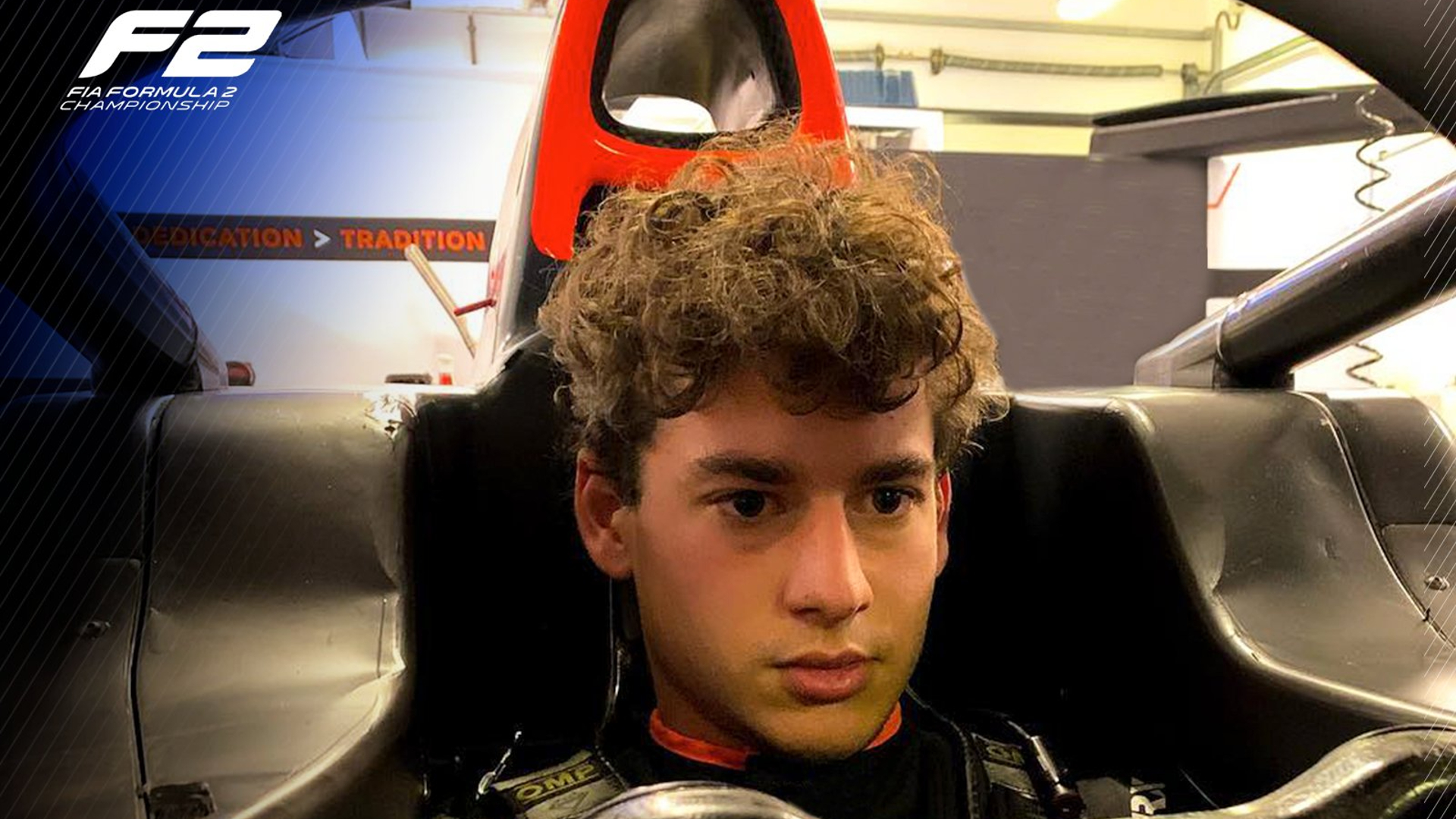 Bolukbasi originally started his career in the F1 Esports Series and he contested in the 2017 and 2018 F1 Esports Series. He also went on to drive two full seasons of GT4 racing in 2020 and 2021, grabbing two wins in the Pro-Am category.

â€œI havenâ€™t really had time to let it sink in. I think the realisation is kicking in more and more every hour. It was a big dream that has actually happened, so itâ€™s quite difficult to put into words, but itâ€™s very exciting and Iâ€™m very happy. I was in Abu Dhabi in 2017 for F1 Esports as an Esports driver.

To return after four years testing an F2 car was pretty insane for me, realising everything. I watched the F1 finale, testing, and then a day later I was driving the F2 car. I was like a kid living a dream over those five or six days.â€

He attributes his F1 Esports experience to be vital to him getting into Formula 2. He continued:

â€œIf I was never in F1 Esports, I would never have had the chance to get into a real car â€“ I would not be where I am now,â€ he said. â€œI think itâ€™s also very important to be the first gamer to do this, because it can give people hope. If people see that one person can do it, they will believe they can do it as wellâ€¦ If I can go from F1 Esports to FIA Formula 2, I think anyone can.â€

Good luck and all the best to Bolukbasi in his future endeavours.

We May Be Getting New Hitman Game In The Future...