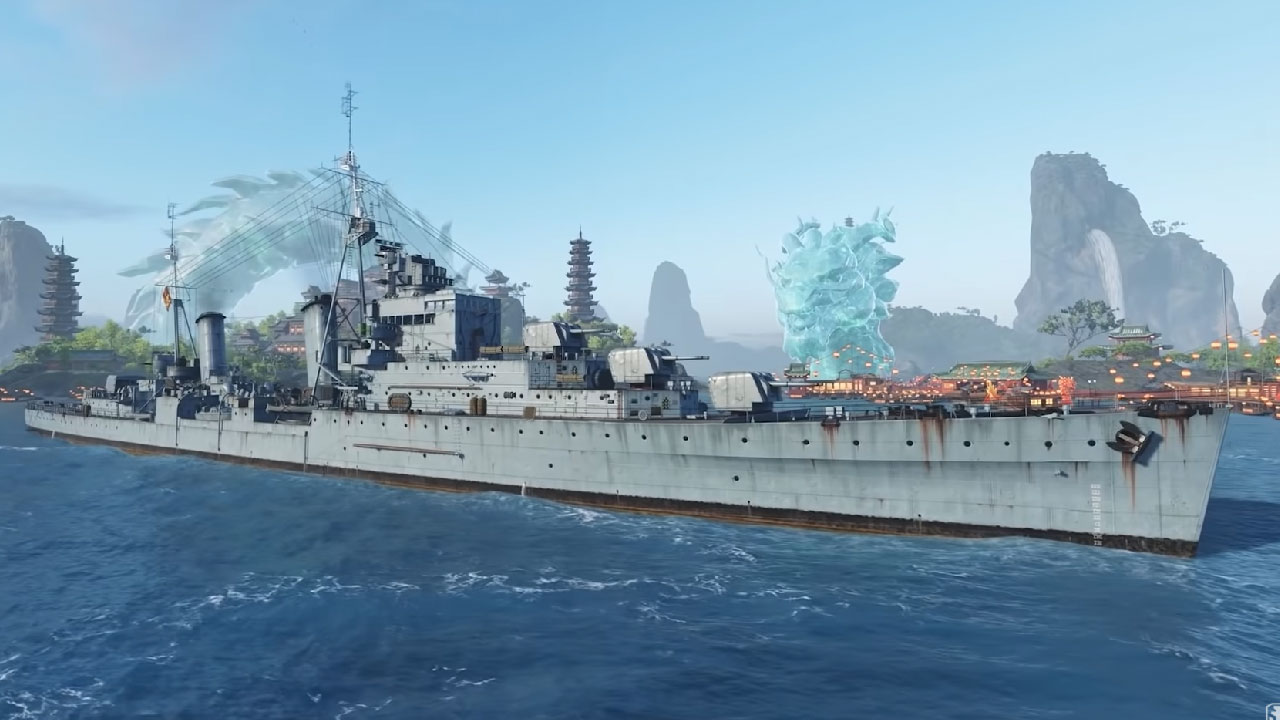 World of Warships is celebrating 2022 with a bunch of new Pan-Asian cruisers that are pretty good at wars and blowing stuff up.

The new TierV-X Pan-Asian cruisers can be used as rentals for Random Battles and Asymmetric Battles, or you can just buy them when they’re available. The six new ships are:

Players can also earn Portal Tokens through social apps via weekly Twitch drops and regular Discord activities. They can exchange these tokens for new skins and unlock a mission marathon with the skins as a final reward.

Check out the overview below, which has a thumbnail of a brunette next to the new warships for broad appeal. The 0.11.0 update will be up from 19th January onward (that’s today).

Quantic Dream's Star Wars Eclipse Game May Be Out In 2027

Ex-Dishonored Devs Will Reveal New Game At The Game Awards