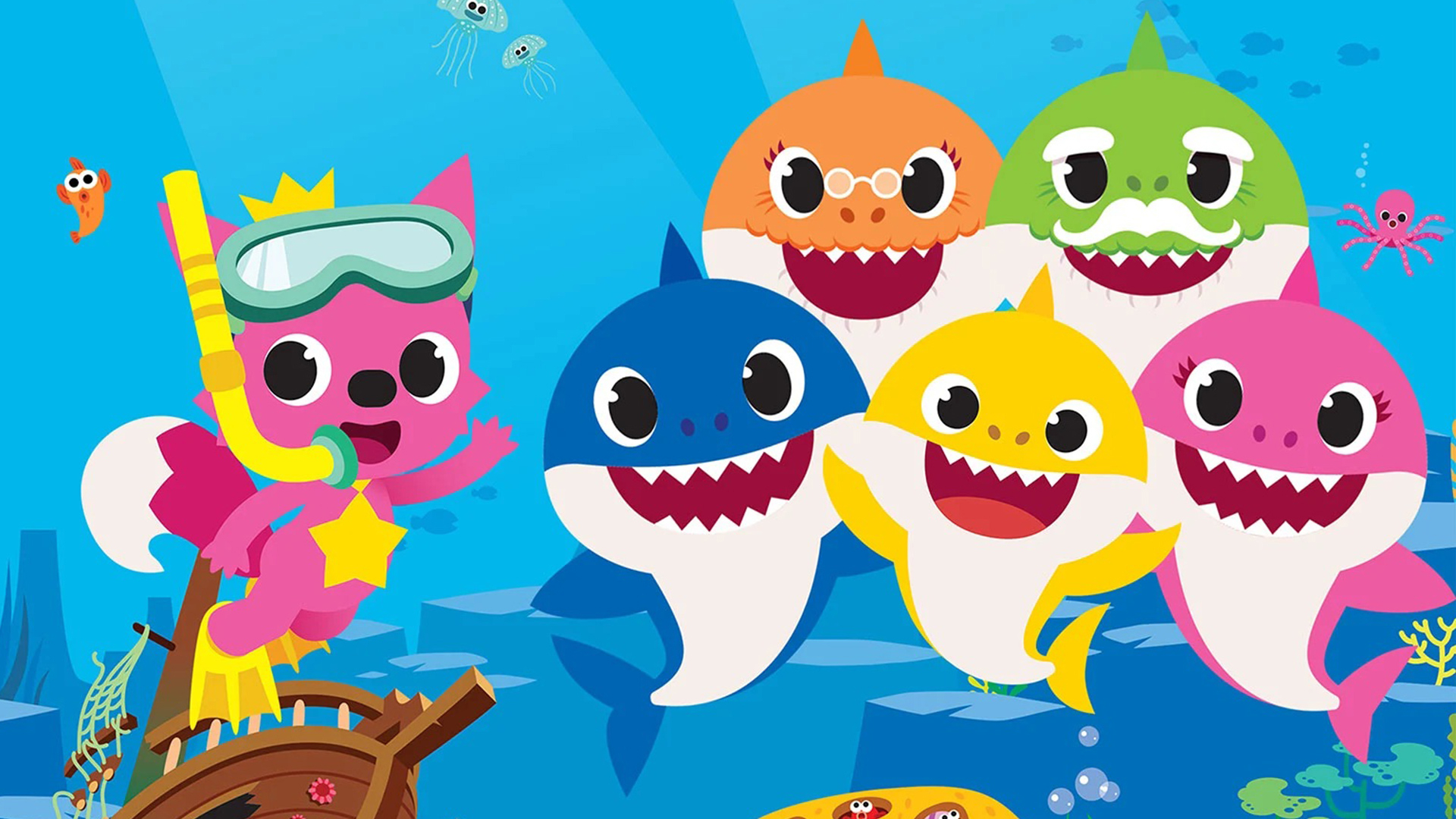 Paramount has announced a Baby Shark movie to be released in 2023. The film will be produced by Nickelodeon Animation and creator The Pinkfong company (via Engadget). However, there are currently no other details about the movie as of yet.

Baby Shark previously had an hour-long movie on Netflix with Pinkfong And Baby Sharkâ€™s Space Adventure, but this upcoming movie will be a full feature film. Baby Shark was also previously made into a Korean TV series called Baby Shark’s Big Show, which premiered on Nickelodeon in December 2020.

In the meantime, rewatch the worldwide phenomenon that is the Baby Shark video below, which has surpassed a whopping 10 billion views:

Marvel's What If...? Characters Get The Hot Toys Treatment