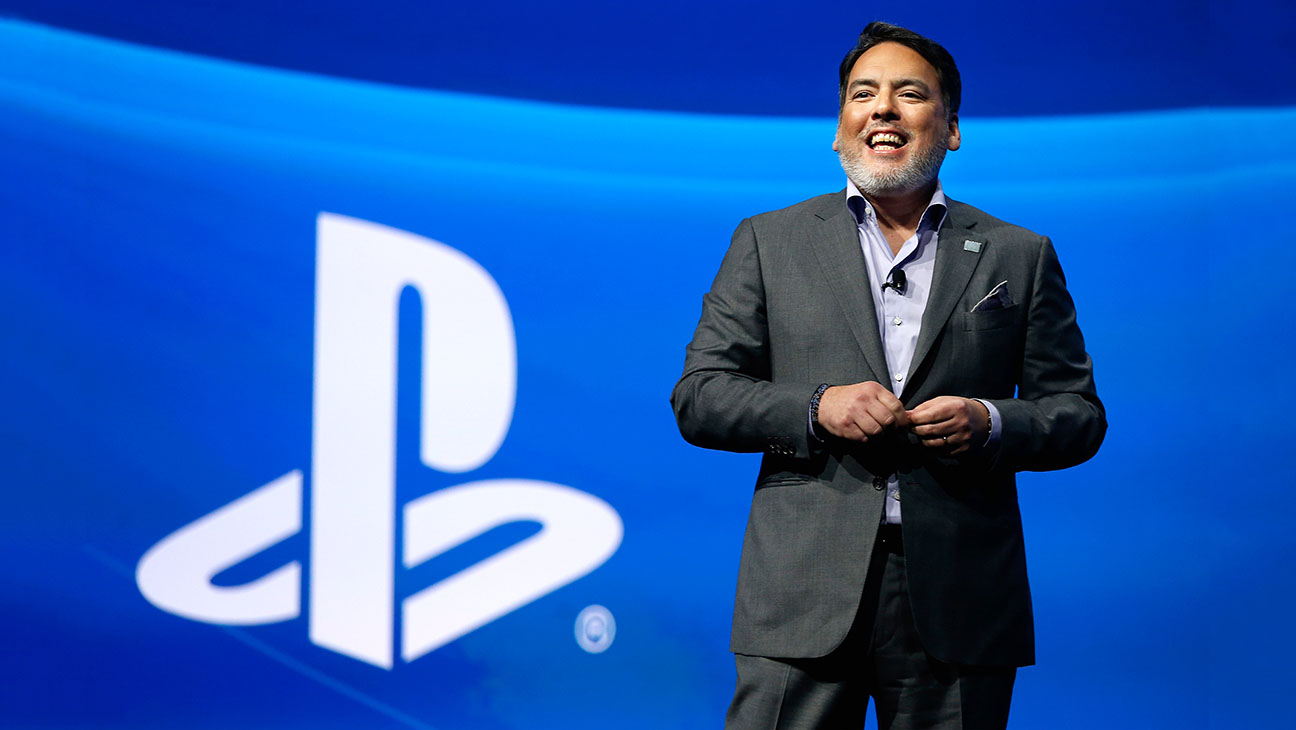 Former PlayStation executive (and now Streamline board advisor) Shawn Layden said that Sony Interactive Entertainment may not launch its games for console and PC simultaneously.

While Microsoft usually releases its Xbox games on PC and console simultaneously, Sony is being cautious about its release. He said this on the What’s Up PlayStation podcast interview.

“The idea of going to PCâ€”and I donâ€™t think youâ€™ll ever see PlayStation do a day and date with PC, but you know, never say neverâ€”but the strategy as we were developing it when I was there was that we need to go out to where these new customers are, these new fans could be.

We need to go to where they are because theyâ€™ve decided not to go to come to my house so Iâ€™ve got to go to their house now.

And whatâ€™s the best way to go to their house? Why donâ€™t I take one of our top-selling games, which has already blown up the marketplace, itâ€™s already been out there for 18 months or 24 months, thereâ€™s no real retail activity against that title, Iâ€™m not trading off one sale for another, and bring that to the personal computer platform and let them have an idea â€“ you guys choose not to come to PlayStation but let me show you what youâ€™re missing.”

The PC initiative started during Layden’s Sony presidency, with the goal being to show PC users what PlayStation can offer. Plus, there wasn’t really a downside in selling PS4 titles that reached sales saturation points. On a related note, PlayStation recently acquired Nixxes Software, a company known for making ports of console games onto the PC. Examples include Tomb Raider, Deus Ex, Hitman, and Thief.Â